The termination happened after Arlington police said the arrest stems from an investigation that the department is conducting.

ARLINGTON, Texas — Updated July 11 at 12:30 a.m. with new information from the Atlanta Falcons.

An Atlanta Falcons player’s contract was terminated Saturday after he was arrested Thursday night on one count of indecency with a child – sexual contact, Arlington police said on Saturday.

The Atlanta Falcons released a statement Saturday night that said, “After being made aware today of allegations involving Barkevious Mingo and gathering information on the matter, the Atlanta Falcons have terminated his contract.”

Barkevious Mingo turned himself in Thursday and the initial bond was set at $25,000. The bond was posted and he was released.

UPDATE: A little more than an hour ago, the Atlanta Falcons released a statement saying the team has terminated Mingo’s contract after “gathering information on the matter.”

Arlington police said this incident stems from one of the department’s investigations.

“Due to the nature of the charges and age of the victim, no additional information is releasable at this time,” Arlington police said in a statement.

Mingo’s attorney Lukas Garcia said the allegations against his client are “completely baseless.”

“The allegations out of Tarrant County against my client are completely baseless. Barkevious Mingo is innocent. At this stage, our side has very limited information. What we do know is these allegations are from over two years ago and are completely untrue. Mr. Mingo is the victim of a false claim, and we believe this is motivated by money or some other ulterior motive. We are confident when the truth comes to light, my client will be fully exonerated.”

Mingo, who was a linebacker for the Falcons, has played for multiple teams including the Clevelend Browns, Houston Texans and Chicago Bears.

The Atlanta Falcons released a statement to multiple outlets earlier Saturday before terminating Mingo’s contract: “Our organization became aware of the allegations involving Barkevious Mingo today and are currently gathering information on this incident. The Falcons take the allegations very seriously and will continue to monitor the situation.” 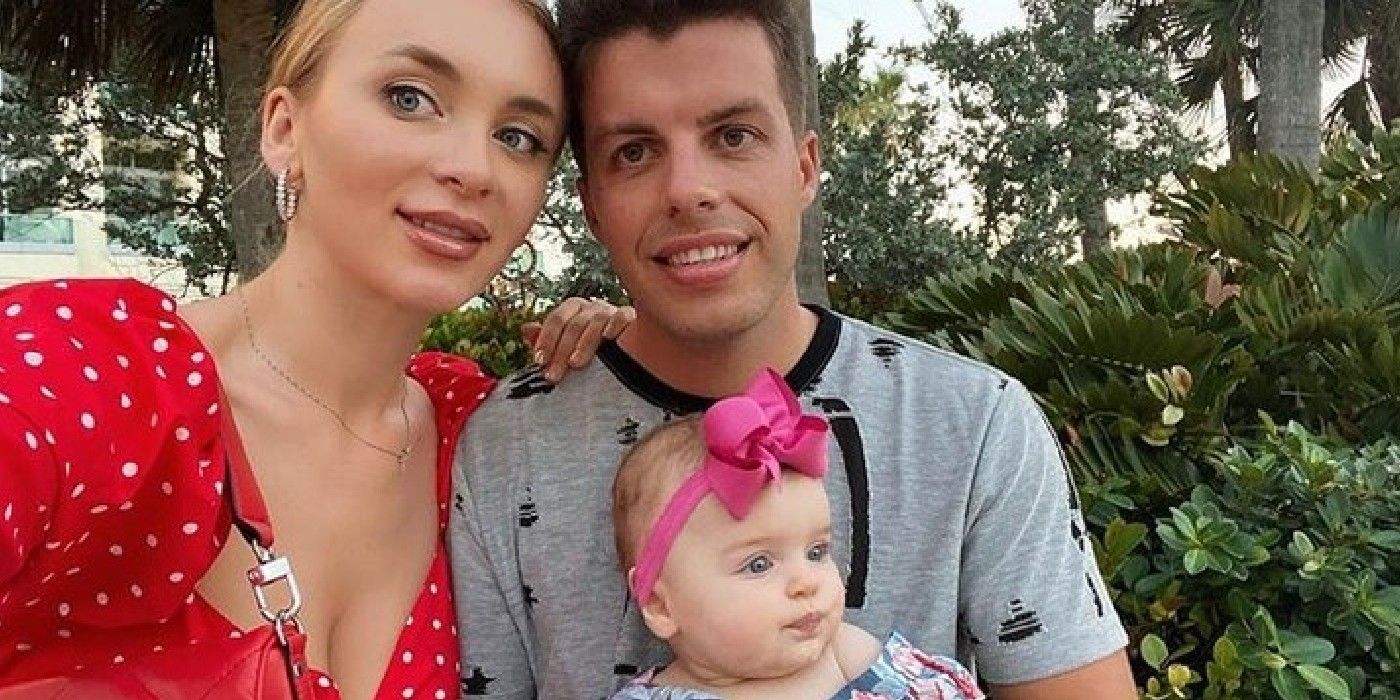 90 Day Fiancé: Yara Reveals She ‘Wanted To Go Home’ After Mylah Was Born 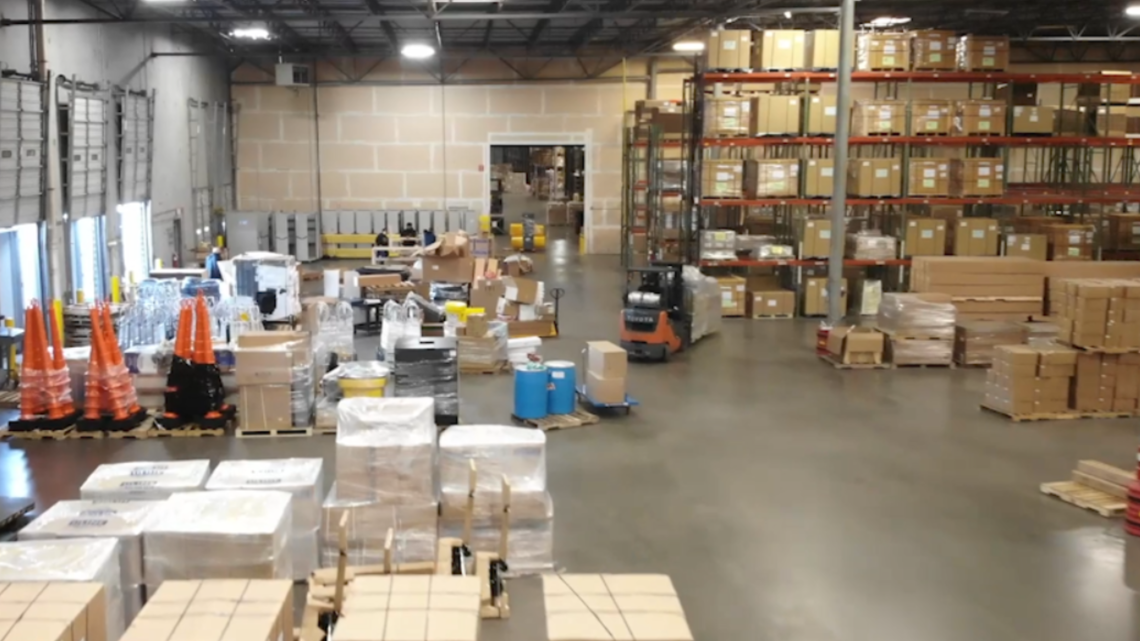