Facebook Twitter LinkedIn Tumblr Pinterest Reddit Skype WhatsApp Telegram Share via Email
WASHINGTON — President Joe Biden is announcing new efforts Wednesday to stem a rising national tide of violent crime but questions persist about how effective the federal efforts will be in calming what could be a turbulent summer.

White House press secretary Jen Psaki said Biden believes the rise in crime was “unacceptable” and that there would be a specific focus on measures “to stem the flow of firearms used to commit violence.”

But there are also tricky politics at play, and Biden’s plan shows how few options the Democratic president has on the issue.

The steps he is taking are aimed at cracking down on gun dealers who break federal law and establishing strike forces in several cities to help stop weapons trafficking. He also is seeking more money for the agency that tracks the nation’s guns.

But the rest of his new strategy is largely suggestions for beleaguered localities. He’s encouraging cities to invest some of their COVID-19 relief funds into policing and pushing alternative crime reduction steps such as increased community support and summer jobs for teenagers. If city officials listen to the White House, it could make an impact. But it’s all voluntary.

White House aides believe that Biden, with his long legislative record on fighting crime as a senator, is not easy to paint as soft on the issue, and the president has been clear that he is opposed to the “defund the police” movement, which has been effectively used against other Democrats to cast them as anti-law enforcement.

But he’s also is trying to boost progressives’ efforts to reform policing, following a year of mass demonstrations and public anguish sparked by the killing by police of George Floyd and other Black people across the country. While combating crime and overhauling the police don’t have to be at odds with each other, the two efforts are increasingly billed that way.

Biden will try to do both at once, according to senior administration officials who detailed his upcoming address on the condition of anonymity because they were not authorized to speak publicly about it.

Republicans quickly tried to portray the measures as government overreach and linked it to efforts to rein in policing.

“I think a lot of it ties back to this whole ‘defund the police’ movement and some of the disruption we had in civil society last year,” said Nebraska Gov. Pete Ricketts said on Fox News. “And I think that’s part of, when you start undermining that basic foundation, you start breaking apart the bonds that hold us together and that’s why you see an increase in crime.”

Biden will announce a “zero tolerance” policy – not to be confused with the Trump administration’s “zero tolerance” policy on immigration that separated thousands of children from their families at the U.S.-Mexico border. This one gives no leeway to gun dealers who fail to comply with federal law – their license to sell will be revoked on the first offense.

The president has already announced a half-dozen executive actions on gun control, including cracking down on “ghost guns,” homemade firearms that lack serial numbers used to trace them and that are often purchased without a background check.

A number of anti-crime and gun safety groups, including the Brady Campaign and Everytown for Gun Safety, applauded the administration’s efforts.

“The president is helping start a much-needed conversation about reducing violent crime. A greater investment in community interventions will help take a bite out of violent crime,” said Paul DelPonte, head of the National Crime Prevention Council. “Strategies that increase public engagement in public safety are proven crime stoppers. Putting more police officers who are trained and certified in crime prevention on the streets of our communities makes sense.”

The House passed two bills requiring background checks on all firearm sales and transfers and allowing an expanded 10-day review for gun purchases. But it’s not likely to pass the Senate, where some Republican support would be needed for passage.

Biden will also seek increased transparency on gun data and better coordination among states, and he will push Congress for more money for the Bureau of Alcohol, Tobacco, Firearms and Explosives, the agency responsible for enforcing federal gun laws and regulating gun dealers. The Justice Department is also launching strike forces in Chicago, New York, Los Angeles, San Francisco and Washington, D.C., to help take down illegal gun traffickers.

Police officials have said they are struggling with increasing crime and continued tensions between police and communities; some say their calls for support aren’t answered as they take the blame for the spike.

“Many of us – if not most of us – are seeing a rise in crime, while at the same time, we’re hearing calls for reform,” Baltimore Police Commissioner Michael Harrison said of cities in remarks Tuesday at a forum on policing. “And some of those calls are to the extreme of dismantle and defund … while all of the same time we’re sworn to protect the people.”

Biden planned to discuss how $350 billion of the $1.9 trillion COVID-19 relief package can be used by cities to hire law enforcement officers, pay overtime, prosecute gun traffickers and invest in technology to make law enforcement more efficient. The officials said the Biden administration hoped cities would choose to use the money for alternatives to policing, too, and to invest in community policing models.

While crime is rising – homicides and shootings are up from the same period last year in Chicago; Los Angeles; Minneapolis; Portland, Oregon; Baltimore; Baton Rouge, Louisiana; and Houston – violent crime overall remains lower than it was a decade ago or even five years ago. Most violent crimes plummeted during the first six months of the coronavirus pandemic, as people stayed indoors and away from others.

Crime started creeping up last summer, a trend that experts say is hard to define and is likely due to a variety of factors such as historic unemployment, fear over the virus and mass anger over stay-at-home orders.

The rise in violence comes against the backdrop of the national debate on policing and racism in policing – and as a police reform bill is being crafted in Congress.

As a senator, Biden wrote several major anti-crime packages, including a 1994 bill that contained provisions now viewed by some as an overreaction to the crime spikes in the 1980s and 1990s. Critics say those bills helped lead to mass incarceration of Black Americans, and Biden’s involvement became a flashpoint in his 2020 campaign.

Biden has expressed second thoughts about some aspects of the legislation, and he has acknowledged its harmful impact on many Black Americans. But he and his allies still hold out the law’s provisions to address domestic violence, ban assault weapons and finance community policing.

The president is expected to push cities to use $122 billion to help keep schoolchildren busy this summer – they’re often both targets and perpetrators of violence – and to expand summer hiring programs for teenagers, officials said. 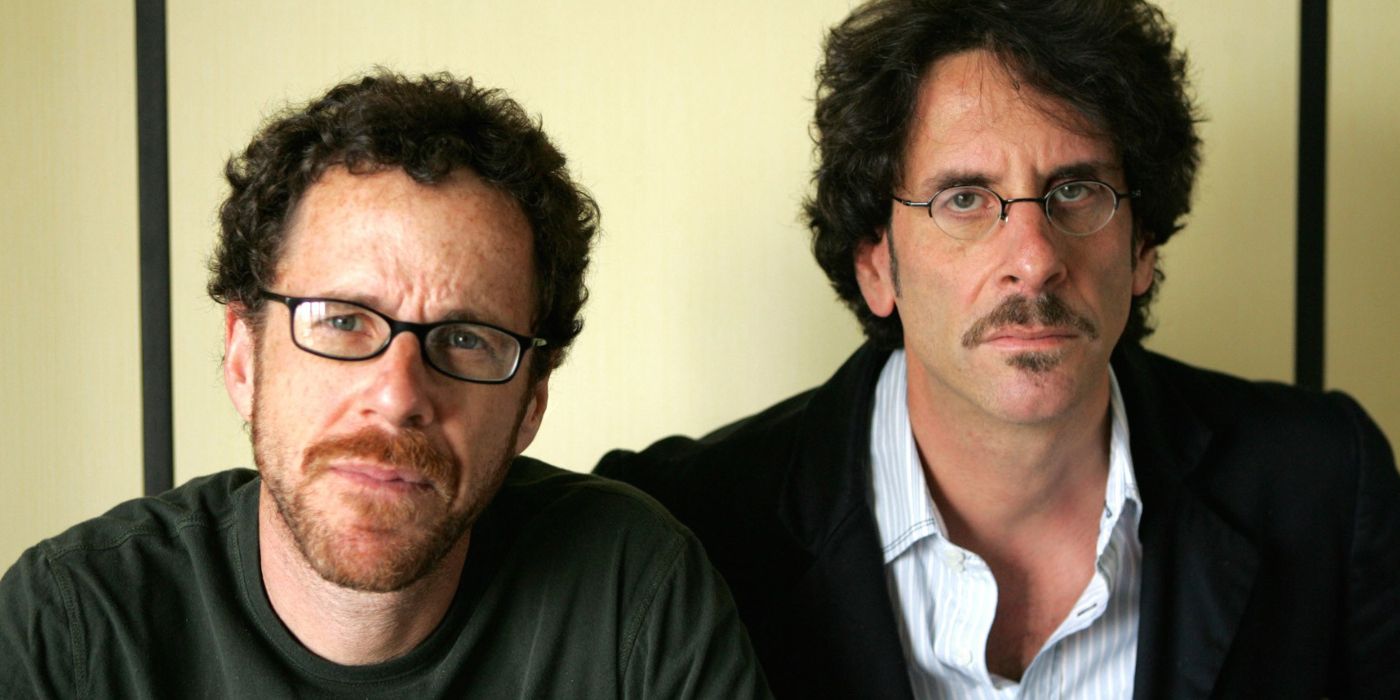