Firefighters working in searing heat struggled to contain the largest wildfire in California this year while state power operators urged people to conserve energy after a huge wildfire in neighboring Oregon disrupted the flow of electricity from three major transmission lines.

A large swath of the West baked during the weekend in triple-digit temperatures that were expected to continue into the start of the work week. The California Independent System Operator that manages the state’s power grid issued a five-hour “flex alert” starting at 4 p.m. Monday and asked consumers to “conserve as much electricity as possible” to avoid any outages.

California and other parts of the West are sinking deeper into drought and that has sent fire danger sky high in many areas. In Arizona, a small plane crashed Saturday during a survey of a wildfire in rural Mohave County, killing both crew members.

Flames consume a home as the Sugar Fire, part of the Beckwourth Complex Fire, tears through Doyle, Calif., on Saturday, July 10, 2021. Pushed by heavy winds amid a heat wave, the fire came out of the hills and destroyed multiple residences in central Doyle. (AP Photo/Noah Berger)

The Beech C-90 aircraft was helping perform reconnaissance over the lightning-caused Cedar Basin Fire, near the tiny community of Wikieup northwest of Phoenix.

Officials on Sunday identified the victims as Air Tactical Group Supervisor Jeff Piechura, 62, a retired Tucson-area fire chief who was working for the Coronado National Forest, and Matthew Miller, 48, a pilot with Falcon Executive Aviation contracted by the U.S. Forest Service. The National Transportation Safety Board is investigating the crash.

In Oregon, the Bootleg Fire exploded to 224 square miles (580 square kilometers) as it raced through heavy timber in the Fremont-Winema National Forest, near the Klamath County town of Sprague River. The fire disrupted service on three transmission lines providing up to 5,500 megawatts of electricity to neighboring California.

The largest wildfire of the year in California was raging near the border with Nevada. The Beckwourth Complex Fire — a combination of two lightning-caused blazes burning north of Lake Tahoe — grew by a third Sunday to 134 square miles (348 kilometers). However, firefighters working in temperatures that topped 100 degrees Fahrenheit (38 degrees Celsius) were able to gain some ground, doubling containment to 20%.

Late Saturday, flames jumped U.S. 395, which was closed near the small town of Doyle in California’s Lassen County. The lanes reopened Sunday, and officials urged motorists to use caution and keep moving along the key north-south route where flames were still active.

A firefighter sprays water while trying to stop the Sugar Fire, part of the Beckwourth Complex Fire, from spreading to neighboring homes in Doyle, Calif., Saturday, July 10, 2021. Pushed by heavy winds amid a heat wave, the fire came out of the hills and destroyed multiple residences in central Doyle. (AP Photo/Noah Berger)

“Do not stop and take pictures,” said the fire’s Operations Section Chief Jake Cagle. “You are going to impede our operations if you stop and look at what’s going on.”

Cagle said structures had burned in Doyle, but he didn’t have an exact number. Bob Prary, who manages the Buck-Inn Bar in the town of about 600 people, said he saw at least six houses destroyed after Saturday’s flareup. The fire was smoldering Sunday in and around Doyle, but he feared some remote ranch properties were still in danger.

“It seems like the worst is over in town, but back on the mountainside the fire’s still going strong,” Prary said.

A wildfire in southeast Washington grew to almost 60 square miles (155 square kilometers) as it blackened grass and timber while it moved into the Umatilla National Forest.

Child Tax Credit: The IRS Could Have Problems Sending Out Monthly Checks? 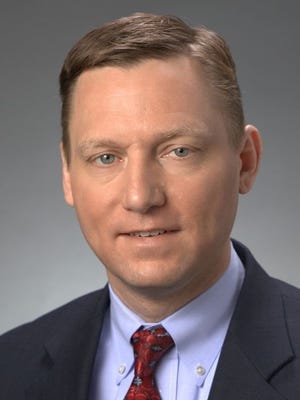 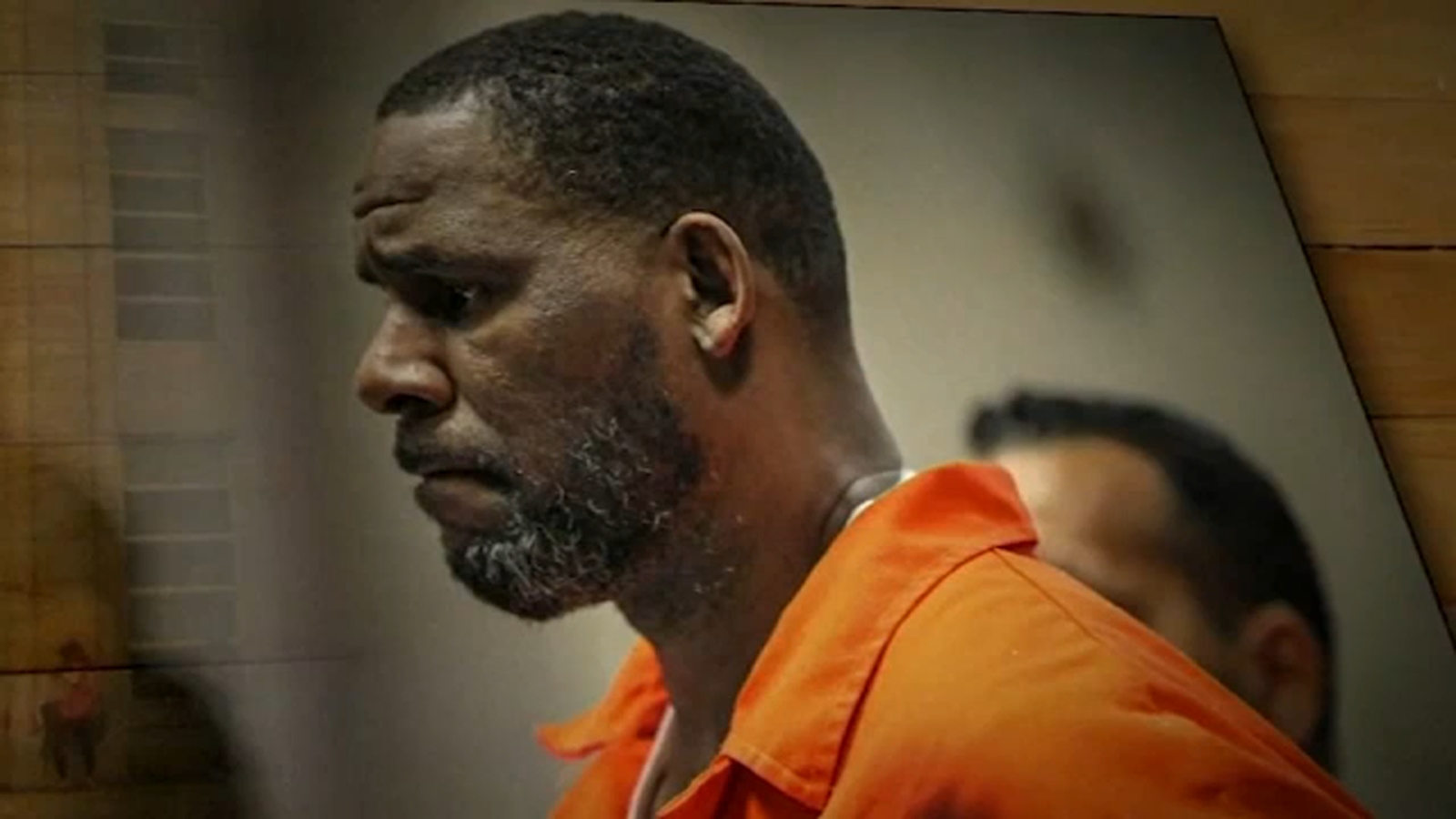 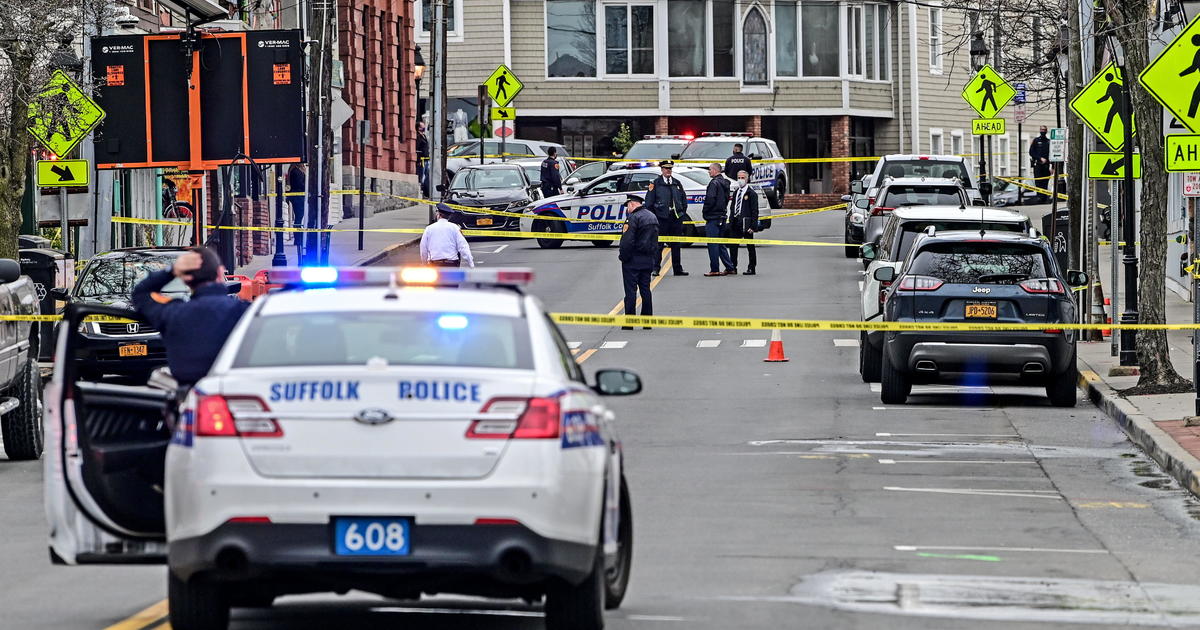 Murder rate climbed 29% in 2020, amid gun stockpiling and pandemic pressures