ARLINGTON, Texas (CBSDFW.COM) – The family of an Arlington firefighter believes he was kidnapped and murdered in Mexico, while on vacation with his wife to celebrate their 10-year wedding anniversary.

Elijah Snow was found dead early Monday at a resort in Cancun, according to his father-in-law Randy Elledge. An attorney in Mexico obtained information and photos for the family, he said, leading them to believe Snow was beaten and possibly suffocated.

The incident happened on the couple’s first night at an all-inclusive resort on the beachfront strip of hotels in the popular tourist destination.

After having a few drinks at the hotel lobby bar, the couple went to their room, according to Elledge, when Jamie Snow noticed her husband stopped and went back to the bar. She went to sleep, only to wake up about 4 a.m. and discover he hadn’t returned to the room.

Snow started searching the hotel for her husband at that point, Elledge said. About 8:30 in the morning someone told her he had been found dead, possibly after falling between the walls of the resort next door.

Not believing the story, the family hired a local attorney who was able to obtain crime scene photos of Snow. Elledge said they appear to show he was beaten over most of his body, except his head and face.

Other family members and a close friend are now also in Mexico, trying to arrange to have Snow returned home, which they are hoping will happen by Friday.

“You’re supposed to be safe there,” Elledge said. “You’re at your resort, all inclusive, and have no intentions of leaving so you’ll be safe. And you’re not safe there.”

Snow had been with the Arlington Fire Department at least eight years according to an official there.

The profession ran in the family. His father was killed working as a firefighter. A city website says Ron Snow was the first firefighter to be killed in the city in 1985. Snow’s stepfather is also a retired firefighter Elledge said.

'Jokes On Us': Deli Uses Its Sign To Warn Drivers Of Police Hiding Behind It 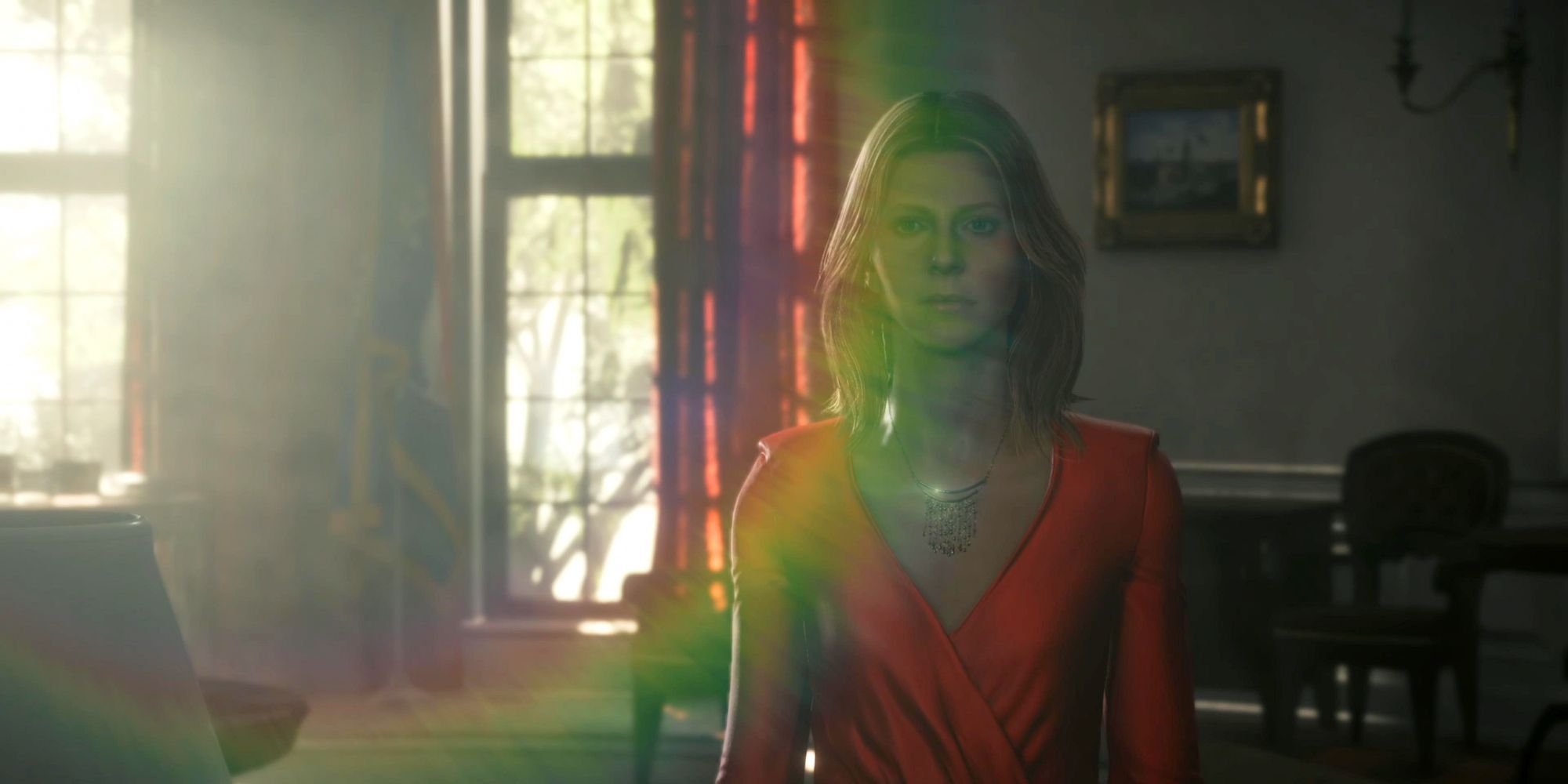