The testy exchanges showed that the political dimension of a national debate over racism and extremism weighs on the military even as it attempts to address social problems within its own ranks.

At a House Armed Services Committee hearing, Rep. Michael Waltz, a Florida Republican, said the U.S. Military Academy at West Point offers instruction in critical race theory and on “understanding whiteness and white rage.” Critical race theory centers on the idea that racism is systemic in U.S. institutions and that they function to maintain white dominance in society.

Waltz called these offerings at West Point destructive, and he demanded that Pentagon leaders “get to the bottom of what is going on.”

VIDEO: What is critical race theory?

In an extraordinary response, Gen. Mark Milley, chairman of the Joint Chiefs of Staff, took direct aim at the accusations by Waltz and similar, separate comments earlier in the hearing by Rep. Matt Gaetz, another Florida Republican. Milley said the military need not apologize for fostering open-mindedness.

“I personally find it offensive that we are accusing the United States military, our general officers, our commissioned and noncommissioned officers, of being, quote, ‘woke’ or something else because we’re studying some theories that are out there,” Milley said, his voice rising with emotion.

Milley said it is important for military members to be open-minded and to be exposed to unconventional ideas.

“I’ve read Mao Zedong,” he said. “I’ve read Karl Marx. I’ve read Lenin. That doesn’t make me a communist. So what’s wrong with understanding, having some situational understanding, about the country for which we are here to defend?”

Alluding to Waltz’s criticism of the academy for offering instruction on white rage, Milley said, “I want to understand white rage, and I’m white.” He went on to say that he wants to understand why an overwhelmingly white group of rioters assaulted the U.S. Capitol on Jan. 6 and tried to “overturn the Constitution of the United States of America. What caused that? I want to find that out.” A number of those who participated in the insurrection were current or former members of the military.

West Point doesn’t offer a course specifically on “white rage,” but it does offer an elective social science class for seniors on “the politics of race, gender and sexuality,” which deals with various racial issues.

Milley went on to say that future military leaders, such as those being educated at West Point, need to understand what is happening in the country and how society might be influenced by various ways of thinking.

Gaetz said he had been told by members of the military who participated in group discussions about extremism, which were ordered by Austin in the spring, that the sessions were harmful and counterproductive. He suggested that troops believed they could not complain publicly for fear of retribution.

Austin responded angrily, saying that he had received perhaps 50 times as much feedback as Gaetz and that most had expressed appreciation for the opportunity to discuss extremism with colleagues and superiors. When Gaetz suggested that Austin was only being told what service members thought he wanted to hear, Austin fired back: “Maybe they’re telling you what you want to hear.”

Austin also clashed with Rep. Vicky Hartzler, R-Mo, over the department’s effort to combat extremism in the ranks. Hartzler pressed him on his definition of extremism and how the military is screening applicants to weed out those considered extremist. Austin repeatedly explained that the military is focused on rooting out extremist behavior, not political ideas or religious beliefs.

Hartzler demanded to know if “a person says they are for President Trump, would that be viewed as extremism?”

“As I said earlier, this is not about politics,” Austin said, with an edge of frustration in his voice. “I want our troops to participate in our political system. That’s what they’re fighting to defend.”

He added, however, that the military must be a diverse and inclusive organization, and that is what the troop gatherings to discuss extremism were all about. 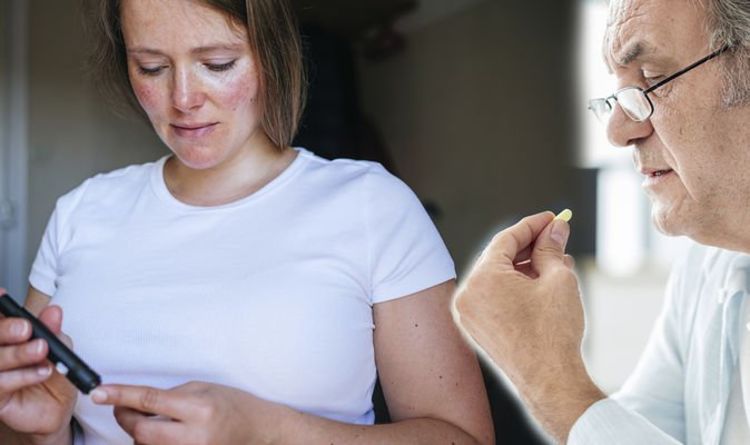 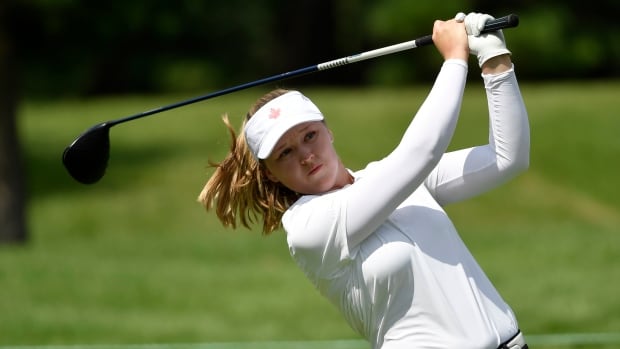