One, however, isn’t a traditional venture investor.

Intersection Fintech Ventures, a limited partnership venture fund, is an outgrowth of Intersection Growth Partners, an executive search firm based in the Bay Area. It invested $105 million in Circle’s $440 million strategic round raised in late May.

Intersection’s investment in Circle came at a fortuitous time. On Thursday, the startup announced it intends to go public in a SPAC merger that values Circle at $4.5 billion.

With talent, not capital, now the real scarce commodity due to labor shortages, founders have been happy to bring on investors with a direct pipeline to the best employees in the industry.

From search firm to SPAC investor

Intersection has placed talent at startups like Coinbase, Anchorage (in whom it is also invested), and Circle, where the firm recruited a chief compliance and risk officer and chief financial officer after the announced strategic round.

“It creates a very different dynamic with the founders when we’re saying, ‘Sure, we do want to be paid fairly for our search work, but we’re going to write a check to you that’s multiples of our search fee because we believe deeply in your company and our candidate’s ability to create enterprise value,” Scott Fletcher, a cofounder and partner at Intersection Growth Partners, told Insider.

Intersection is flexible in how its investments are structured. The firm can wave its placement fees for equity in the company, invest separately, or do some combination of both.

Jason Van Voorhis and Jake Flohr, cofounders of headhunting firm V3 Talent Partners, served as the de-facto heads of talent as banking app Dave grew from 23 employees to more than 100. V3 Ventures, a venture arm of V3, invested in Dave alongside the search work.

In early June, Dave announced that it intends to go public in a $4 billion SPAC merger. When V3 exits its investment, Van Voorhis and Flohr expect to return about 50 times their initial stake, which they received on top of placement and retainer fees.

“We change our role from just recruiting to one where we’re an angel investor, we’re an advisor, we’re your head of talent,” Van Voorhis told Insider.

To date, V3 said it has invested in 12 companies, with three successful or planned exits so far.

A conflict of interest or a selling point?

Investing in a client does pose a potential for a conflict of interest. How does a recruiter staff a role for a startup when it’s invested in its competitor?

“If you’re not looking after the initial client properly, it’s kryptonite for your reputation,” Hugh Norton-Smith, a cofounder and partner at Intersection Growth Partners, told Insider.

“We never take on competitive searches at the same time,” Fletcher added.

At V3, Van Voorhis’ and Flohr’s said their work with Dave precluded them from entertaining an offer to partner with another large fintech working in the banking arena.

V3’s rule is only to partner with new startups if their engagement with another company in the space has been concluded for a year or more.

“That creates an advantage that we feel uncomfortable pressing on. We hold a really high discipline in terms of working across competitive landscapes,” Van Voorhis said.

The Lightning are the NHL's newest dynasty, plus why the Cubs should break up their 2016 core 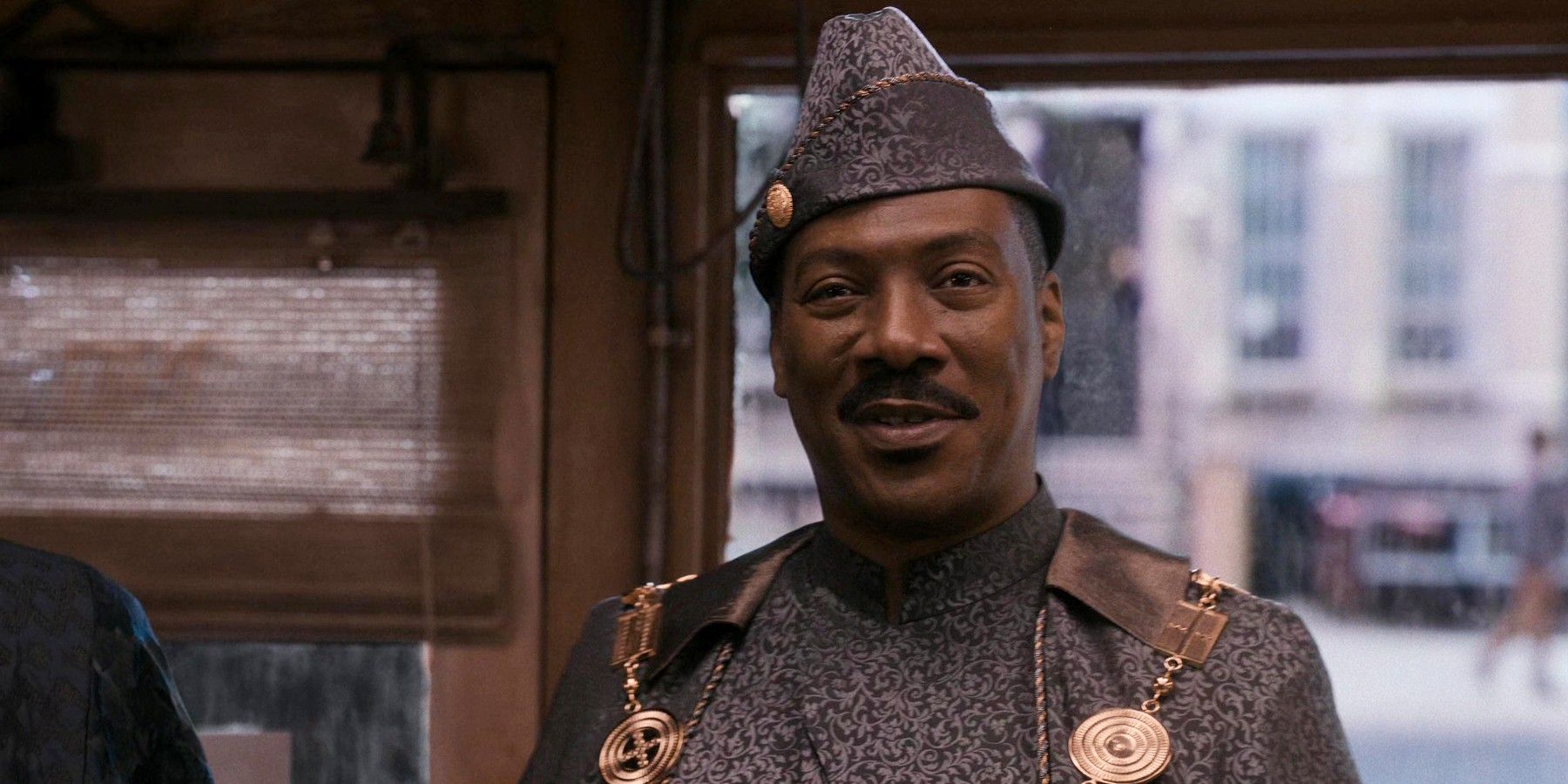 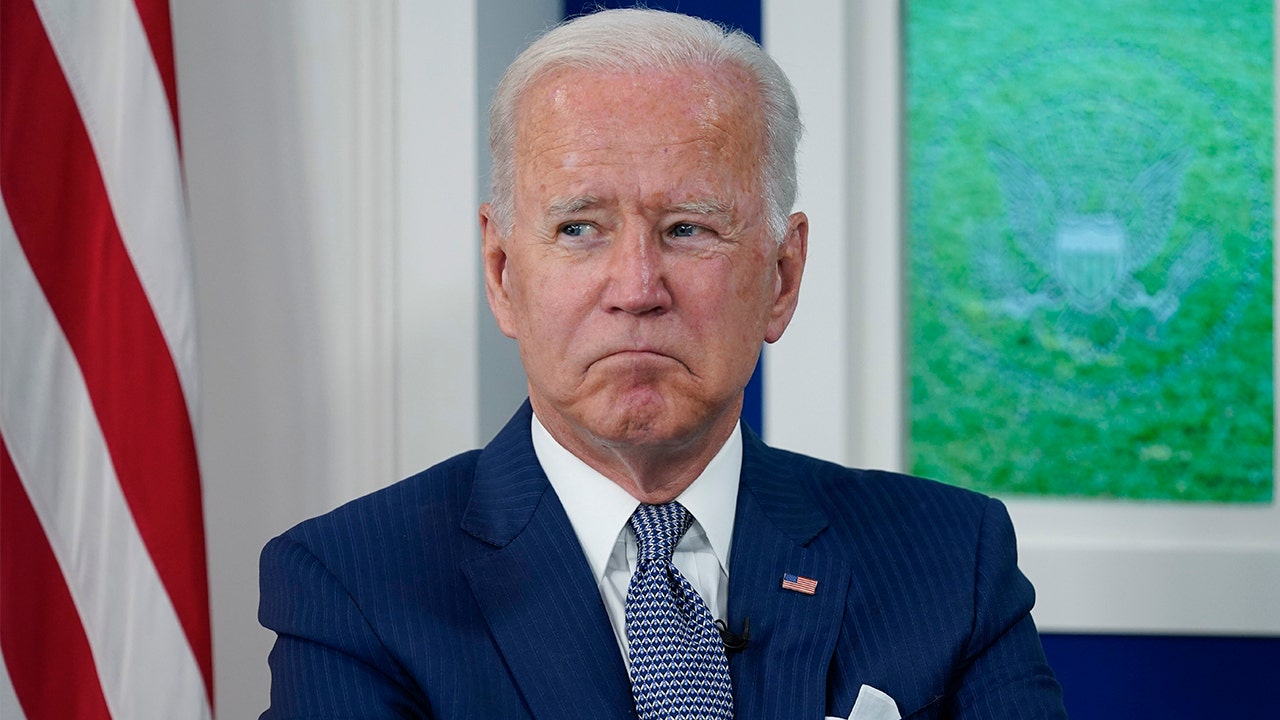 GROUNDFLOOR introduces ‘Savesting’ with Stairs, a new kind of app making it easier than ever to save and invest

Amelia Hamlin Shares Cryptic Message About “What’s Not For You” After Scott Disick Split – E! Online