An Indiana woman on Wednesday became the first of nearly 500 defendants to be sentenced for the Jan. 6 insurrection at the U.S. Capitol, and she avoided time behind bars.

Anna Morgan Lloyd, of Bloomfield, was ordered by a federal judge to serve three years of probation, perform 120 hours of community service and pay $500 in restitution after admitting to entering the Capitol. She pleaded guilty to a single misdemeanor charge under a deal with prosecutors.

Lloyd, 49, apologized to the court, “the American people” and her family.

“I’m ashamed that it became a savage display of violence that day,” Lloyd said at her sentencing.

In seeking probation for Lloyd, prosecutors noted that she was not involved in any violence and destruction or preplanning and coordination of the Capitol breach. Lloyd was invited by her hairdresser to drive to Washington to hear then-President Donald Trump speak, her attorney wrote in court documents.

U.S. District Court Judge Royce Lamberth said he was giving her a “break,” but didn’t want others to think that probation — and not a stiffer sentence — would be the norm.

“Legally, I could give you the six months, but is that what really we want our judiciary to do?” the judge asked. 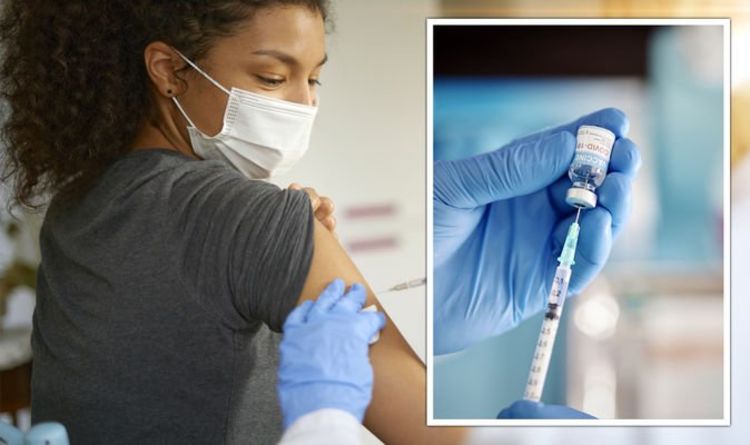 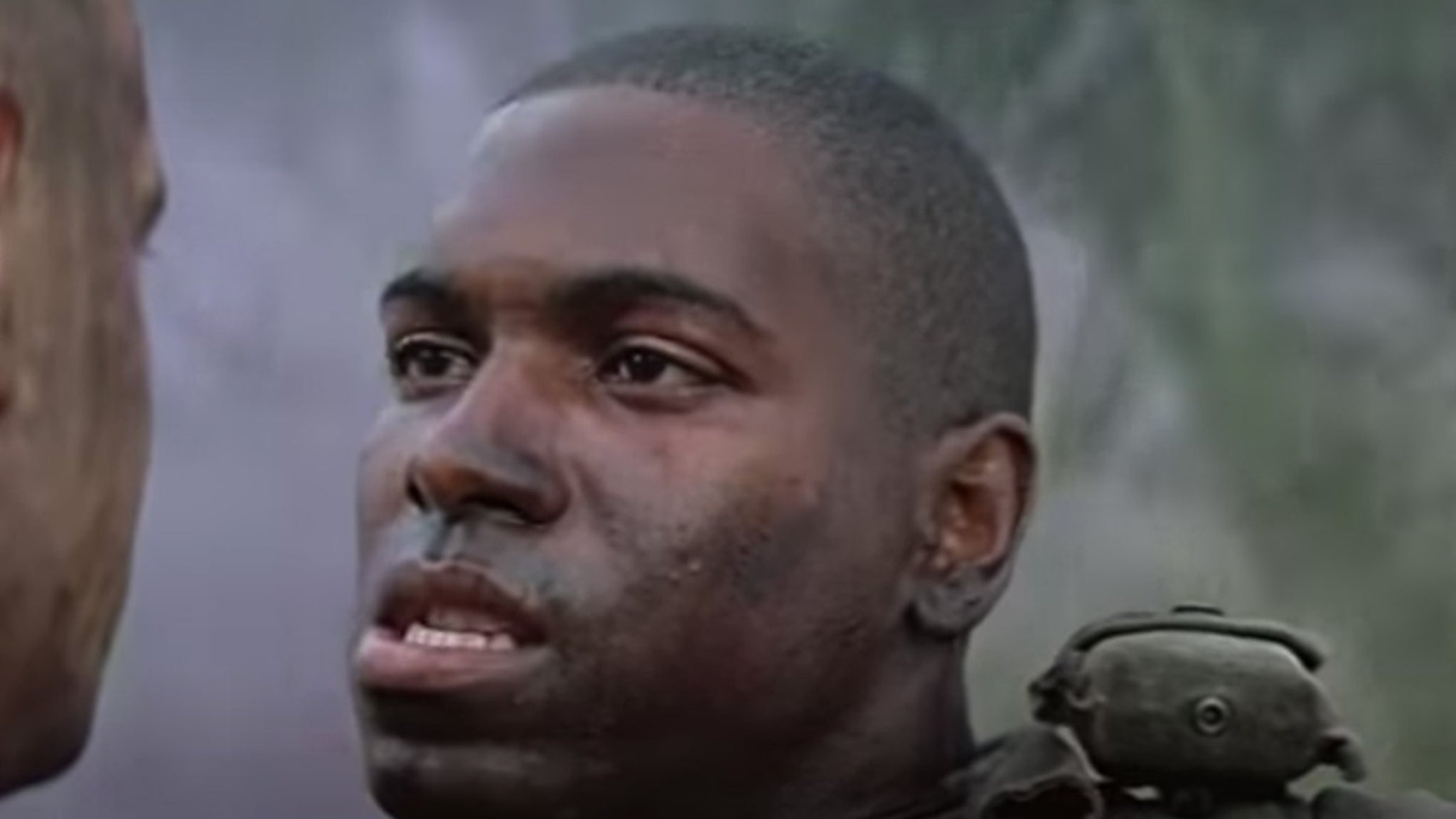