As the number of people being vaccinated against COVID-19 in Dallas County slows down, a new variant, called delta, is becoming a cause for concern locally and nationwide.

According to The Dallas Morning News, data from UT Southwestern Medical Center shows the prevalence of the delta variant has more than doubled in samples from May 28 to June 3.

DallasNews reported Dr. James Cutrell, an infectious-disease expert at UTSW, said the delta variant is particularly concerning because it is highly transmissible — even more so than the alpha variant that is currently more common in North Texas.

“I predict that in the next two to four weeks, the delta variant will become the dominant one that we’re seeing here in North Texas,” Cutrell said.

As of the county’s latest reporting Monday, there are 110 known cases of the alpha variant and six of the delta variant. Two other variants, epsilon, and gamma have nine and 12 known cases, respectively.

Dallas County said Monday that over the past two weeks rates of new COVID-19 diagnoses, of all variants, in Balch Springs, Lancaster, Rowlett, Sachse, and Seagoville are 50% higher than countywide case rates. The county also said 91% of COVID-19 cases diagnosed in June were among people who had not been fully vaccinated.

On June 14, the Centers for Disease Control and Prevention changed the classification for the delta variant from a variant of interest to a variant of concern — those which are more easily transmitted and cause more severe illness including increases in hospitalizations or death.

The Delta variant of the coronavirus accounts for 10% of new U.S. cases and is known to spread more easily and cause more severe disease. Bianca Castro reports.

On Friday, the World Health Organization’s chief scientist said the delta variant, which was first found in India and has since spread to more than 80 countries, is becoming the dominant strain of the disease worldwide.

The Delta variant of the coronavirus accounts for 10% of new U.S. cases and is known to spread more easily and cause more severe disease.

A boat captain found a 95-year-old message in a bottle in Michigan. The internet helped track down the writer's daughter 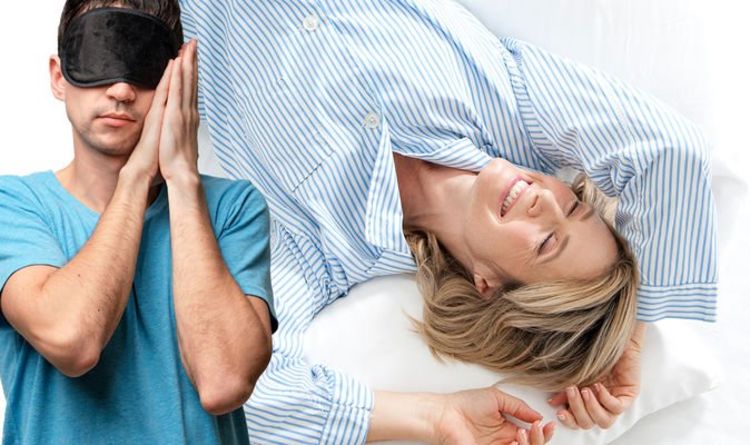 How to live longer: The best time to wake up and go to bed if you want to reach old age 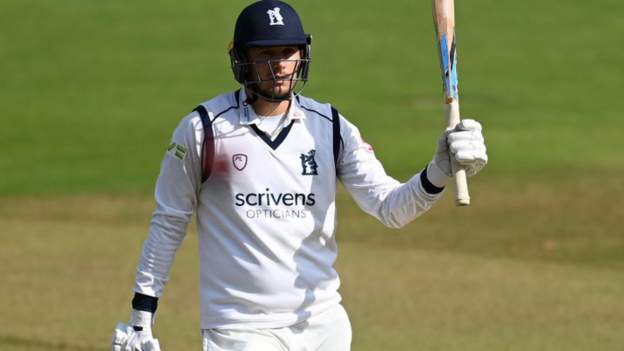 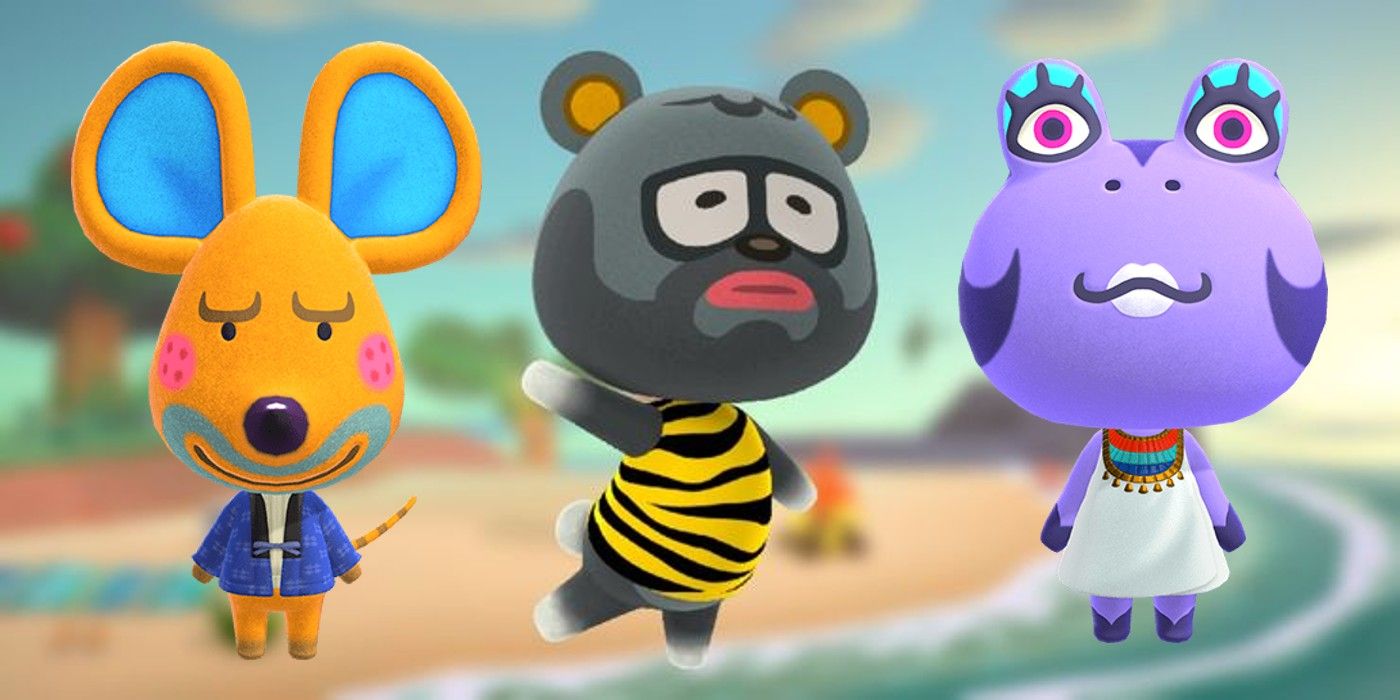 Animal Crossing Villagers You Should Kick Off Your Island