DALLAS (CBSDFW.COM) – The FBI, Dallas Police Department and other law enforcement agencies on Thursday announced a large-scale operation in the Fair Park area of Dallas that led to multiple arrests in an effort to address rising violent crime.

Authorities said over 400 law enforcement officers from the police department, FBI, Drug Enforcement Agency and Bureau of Alcohol, Tobacco, Firearms and Explosives were involved in the operation.

Prerak Shah, acting U.S. attorney of the Northern District of Texas, said message with the operation is to take violent criminals off the streets and that federal agents are not only watching, but also taking action.

ATF Dallas agent Jeffrey Boshek said during the news conference the operation happened in the “most dangerous area” of the Dallas-Fort Worth Metroplex.

The FBI had been investigating this large-scale case since late 2019.

Further details on the case and arrests were not immediately released as documents will be unsealed in federal court Friday.

Watch the entire news conference in the video player above.

Metallica Sues Insurer Over Losses From Shows Postponed Due To COVID 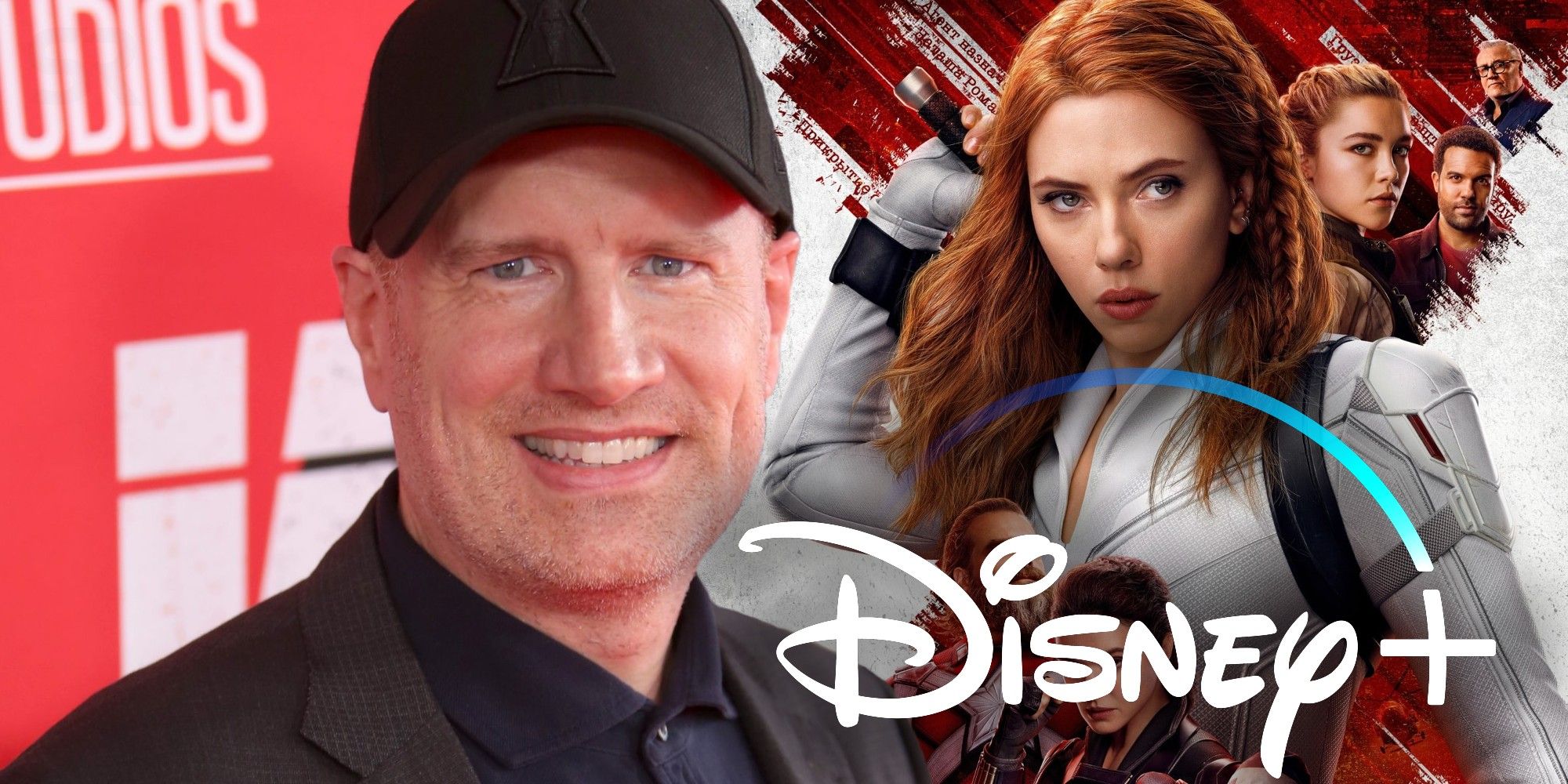 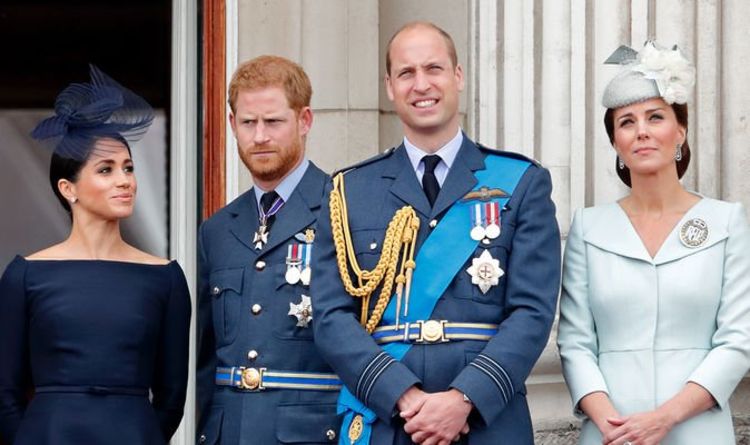 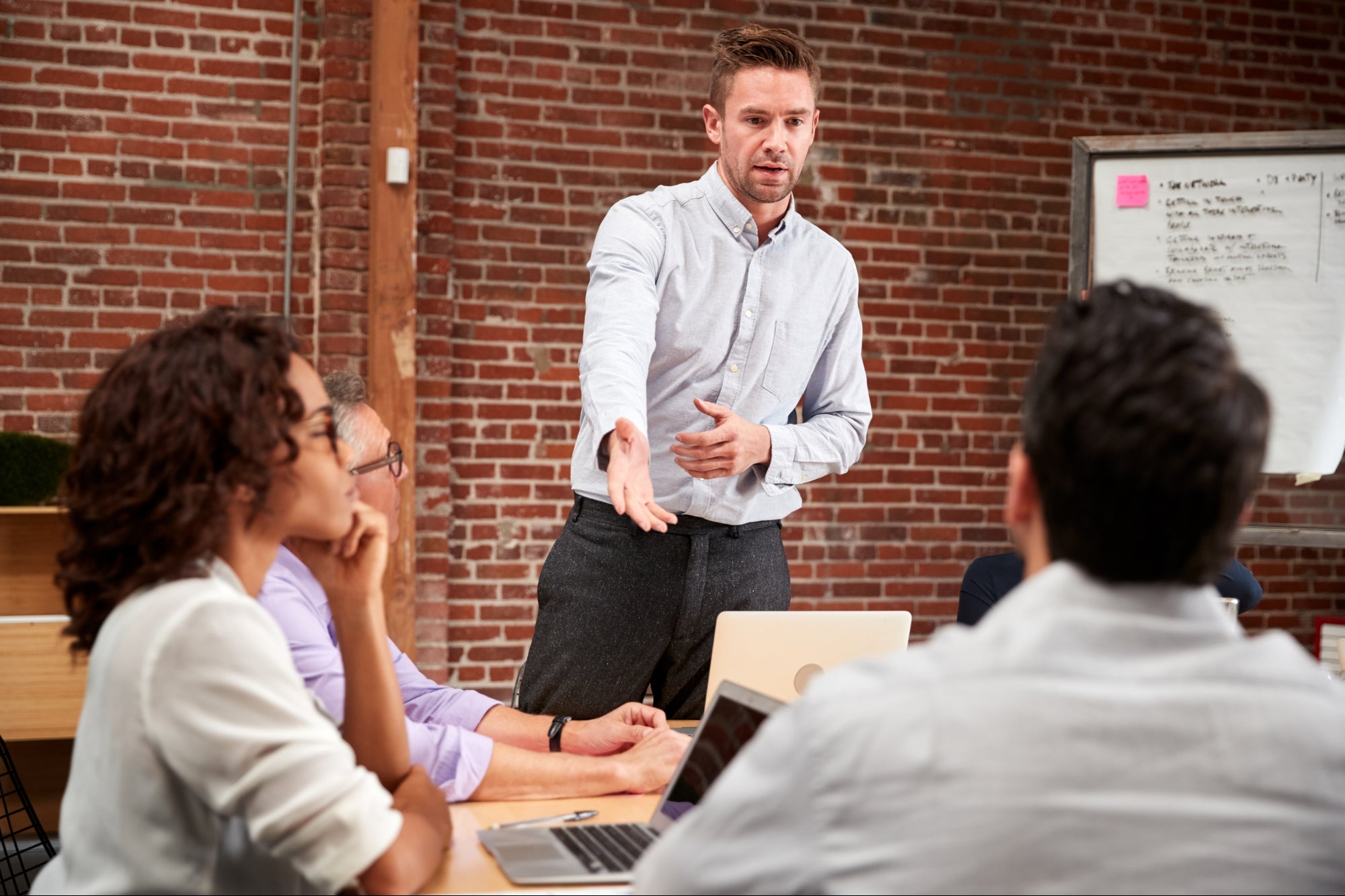