A possible kidnapping in Colorado from earlier in the week appears to have been caught on surveillance video where someone can be heard screaming before the door of the vehicle is shut, according to a local report.

The Denver Police Department is investigating a possible kidnapping reported about 7:40 a.m. local time Tuesday when witnesses told authorities they saw “a male force a woman into” a white box truck in the area of Washington Street and Cleveland Place. Nearby doorbell camera video obtained and released by local FOX 31 on Wednesday shows the possible abduction.

The footage, while blurry, appears to show someone lifting the rear door of the truck. Moments later, a scream is heard before the door is closed and then partially lifted again, tossing items out of the vehicle before shutting it again.

Shortly thereafter on Tuesday, Denver police released images of the truck and said it described as a “2008 to newer white Ford Delivery truck, with the word ‘Delivery’ spray-painted in light-blue cursive letters on the rear roll-up door.”

Police later said they located the vehicle – but were still looking for any suspects and a possible victim.

If you’ve got a tip, you can reach Stephanie Pagones at [email protected]

‘Made in China’ products are running into new logistics problems 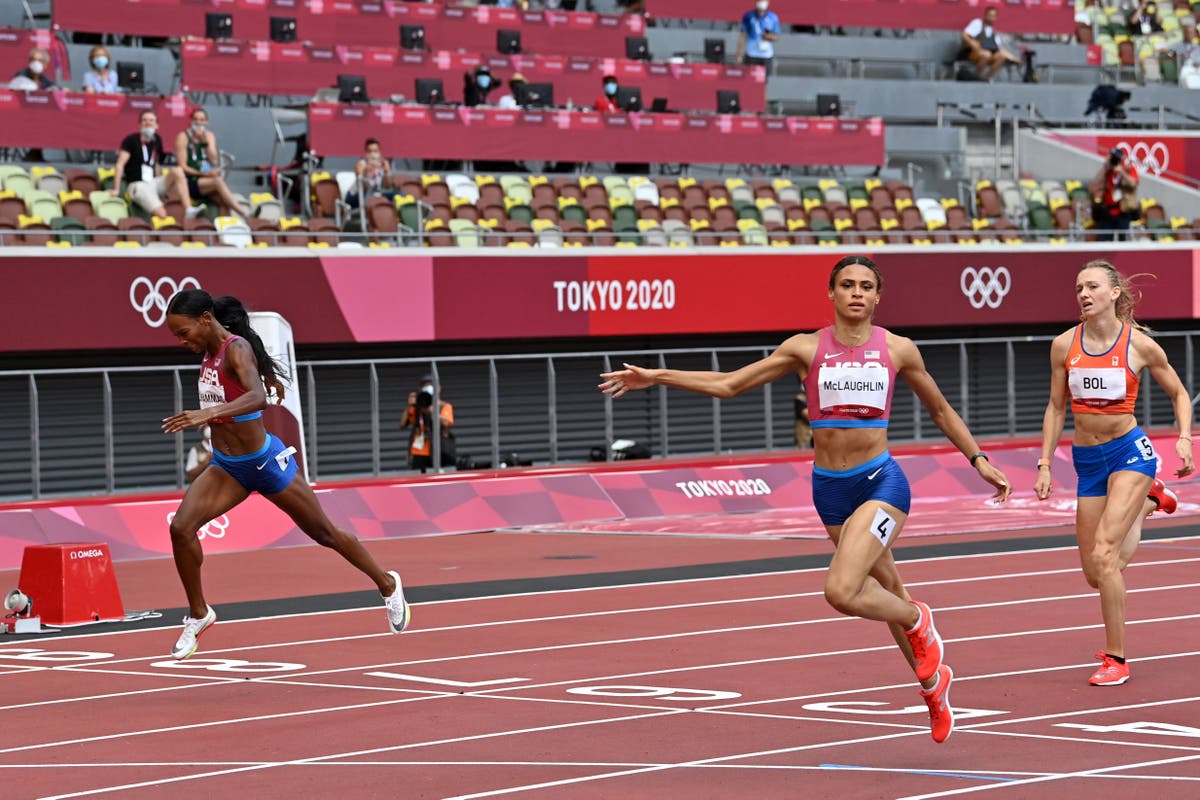