Russian President Vladimir Putin said Wednesday that an incident involving a British destroyer in the Black Sea couldn’t have triggered a global conflict even if Russia had sunk the warship because the West knows it can’t win such a war.

The tough statement appeared to indicate his resolve to raise the stakes should a similar incident happen again.

Speaking in a marathon call-in show, Putin also revealed that he received the domestically produced Sputnik V coronavirus vaccine and urged Russians to get vaccinated as the country battles a devastating surge of cases and deaths amid widespread hesitancy to get the shot.

Putin was asked about the June 23 incident in the Black Sea, in which Russia said one of its warships fired warning shots and a warplane dropped bombs in the path of Britain’s HMS Defender to force it from an area near Crimea that Moscow claims as its territorial waters. He said a U.S. reconnaissance aircraft had joined what he described as a “provocation” to test Russia’s response.

CHINA, RUSSIA EXPLOITING UNITED NATIONS TO PUSH BACK AGAINST US INTERESTS, REPORTS SAY

Britain, which like most other nations didn’t recognize Russia’s 2014 annexation of Crimea, insisted the Defender wasn’t fired upon and said it was sailing in Ukrainian waters. “HMS Defender was conducting innocent passage through Ukrainian territorial waters in accordance with international law,” Britain’s Defense Ministry said Wednesday.

The U.S. Defense Department had no immediate comment on Putin’s claim that a long-range U.S. reconnaissance aircraft that took off from the Greek island of Crete was operating in concert with the British ship.

Asked if the events could have triggered a global war, Putin responded that the West wouldn’t risk a full-scale conflict.

“Even if we had sunk that ship, it would be hard to imagine that it would put the world on the brink of World War III because those who do it know that they can’t emerge as winners in that war, and it’s very important,” Putin said. The statement followed Russian officials’ warning that if a Western warship enters the waters again, the military could fire on it.

Putin charged that the U.S. aircraft’s apparent mission was to monitor the Russian military’s response to the British destroyer.

“It was clearly a provocation, a complex one involving not only the British but also the Americans,” he said, adding that Moscow was aware of the U.S. intentions and responded accordingly to avoid revealing sensitive data.

The Russian leader lamented that the move closely followed his summit with U.S. President Joe Biden in Geneva this month.

“The world is undergoing a radical change,” he said. “Our U.S. partners realize that, and that’s why the Geneva meeting took place. But on the other hand, they are trying to secure their monopolist stance, resulting in threats and destructive action such as drills, provocations and sanctions.”

BIDEN APPROVAL ABOVE WATER BUT GETS THUMBS DOWN ON IMMIGRATION, CHINA, RUSSIA

Even though the West doesn’t recognize Crimea as part of Russia, Putin said the naval incident took the controversy to a new level.

“They don’t recognize something – OK, they can keep refusing to recognize it,” he said. “But why conduct such provocations?”

“We are fighting for ourselves and our future on our own territory,” he said. “It’s not us who traveled thousands of kilometers (miles) to come to them; it’s them who have come to our borders and violated our territorial waters.”

“Fresh attempts to expose Russian ‘red line’ deterrence as hollow – whether on the ground, in the air, or at sea – would push Moscow to defend what it cannot give up without losing its self-respect,” Trenin said in a commentary. “This would almost inevitably lead to clashes and casualties, which would carry the risk of further escalation. Should this happen, Russia-NATO confrontation would deteriorate literally to the point of brinkmanship, a truly bleak scenario.”

Putin on Wednesday also reaffirmed his claim of a close kinship between the Russian and Ukrainian people, but accused Kiev of hostility toward Russia and voiced doubt about the value of a meeting with Ukrainian President Volodymyr Zelensky, calling him a Western pawn.

“Why meet Zelensky if he has put his country under full foreign control and key issues for Ukraine are decided not in Kiev but in Washington, and, to a certain extent, Paris and Berlin?” Putin asked.

Ukraine’s Foreign Minister Dmytro Kuleba retorted by tweeting that Putin wishes Ukraine’s issues were decided in Moscow. “This is our country and it’s only up to us to decide our fate,” he added.

Earlier this year, Russia bolstered its forces near Ukraine and warned that Moscow could intervene if Kiev used force to reclaim areas in the east controlled by Russia-backed separatists since a conflict there erupted in 2014. Moscow later pulled back some troops, but Ukrainian authorities said the bulk of them remain close to the border.

Putin spent most of the four-hour “Direct Line” show discussing domestic issues – typical for the tightly choreographed annual rite that helps him polish his image as a strong leader caring for people’s needs. It didn’t feature any questions about Russia’s beleaguered opposition and Putin’s most prominent political foe, Alexei Navalny, who is in prison.

He voiced hope the country could avoid a nationwide coronavirus lockdown amid a surge of new infections. Reported deaths in Russia hit a daily record Wednesday, with authorities reporting 669, but Putin said decisions by regional officials to make vaccinations mandatory for some workers should help.

Russia has been registering over 20,000 new coronavirus cases and about 600 deaths every day since June 24. On Wednesday, 21,042 new infections were recorded.

Russian officials blame the June surge on Russians’ lax attitude toward taking precautions, more infectious variants, and a low rate of vaccinations, which experts attribute to widespread hesitancy to get the shot and limited vaccine production. Although Russia was among the first countries to deploy a vaccine, just over 15% of the population has received at least one shot.

Amid this hesitancy, Putin revealed he received the Sputnik V vaccine. Putin got his first shot in late March out of the public eye and has remained tight-lipped about which vaccine he chose.

On other issues, Putin said Russia has no intention of banning Western social media platforms but emphasized that the government merely wants them to abide by the law, promptly remove inappropriate content and open offices in Russia.

“We tell them: ‘You’re spreading child pornography, or instructions on (how to commit) suicide, or how to create Molotov cocktails. … You must take it down,’ and they simply don’t listen, don’t want to listen to what we tell them,” Putin said. “But this is wrong.”

Ethiopia is at war with itself. Here's what you need to know 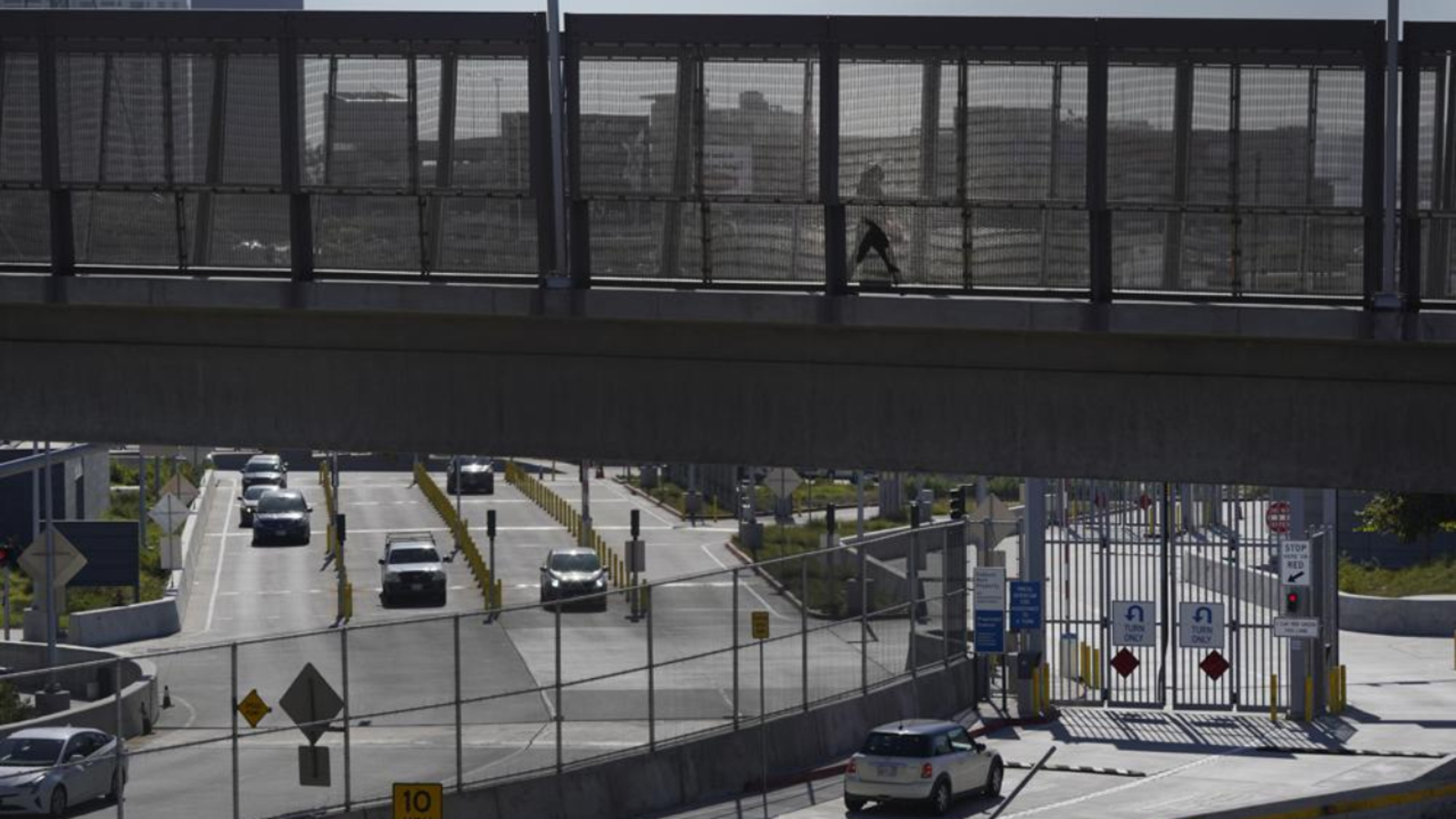 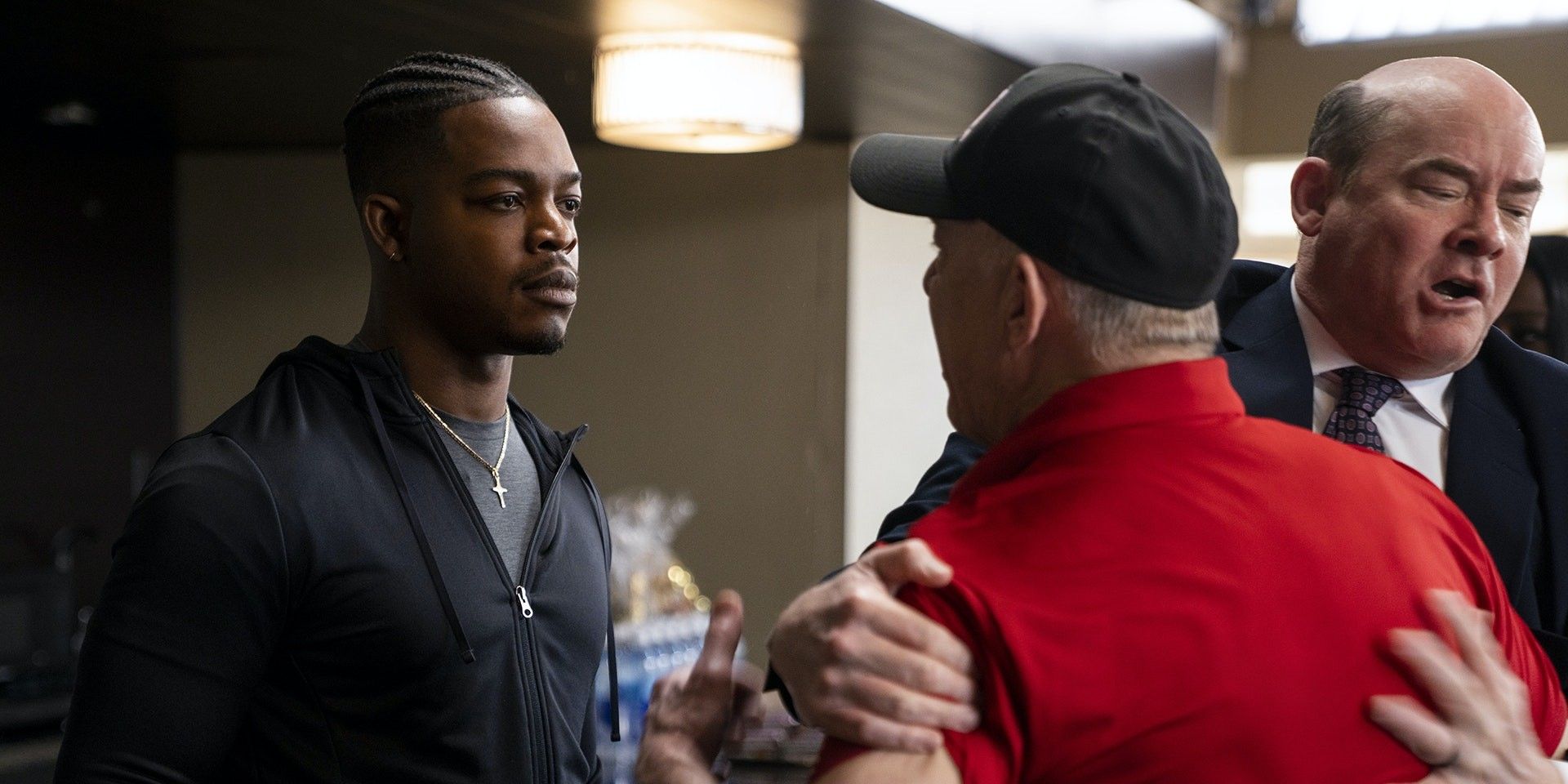