FORT WORTH (CBSDFW.COM) – Parker County Sheriff’s Criminal Division investigators are searching for two men who drove off in a $150,000 motorhome that didn’t belong to them.

Parker County Sheriff Russ Authier said the theft occurred Saturday, July 10, at 6 p.m., in the 15000-Block of State Highway 377, in Fort Worth at the Wabash RV & Boat Storage facility.

Sheriff’s deputies have security footage of the suspects during the theft, where two men and the suspect’s vehicle were captured taking the recreational vehicle. One suspect is described as having brown hair in a “buzz” haircut, wearing sunglasses, blue shirt and black pants. The second suspect is described as wearing a ball cap with what appears to be a shaved head, wearing a white shirt and white shorts.

The men were driving a gray/silver Chevrolet Silverado 4X4 extended cab before leaving about 40 minutes later with the stolen motor home.

Sheriff Authier said anyone who can identify the suspects or the vehicle is encouraged to contact the Parker County Sheriff’s Office at (817) 594.8845, tip411 or Parker County Crime Stoppers. You can submit tips anonymously to tip411 by logging into parkercountysheriff.net or through the tip411 App.

Crime Stoppers will pay up to a $1,000 reward for information leading to the arrest of the suspects involved. Only tips and calls made directly to Crime Stoppers are eligible for a reward. Submit tips online by logging onto pccs.tips or at parkercountycrimestoppers.com. 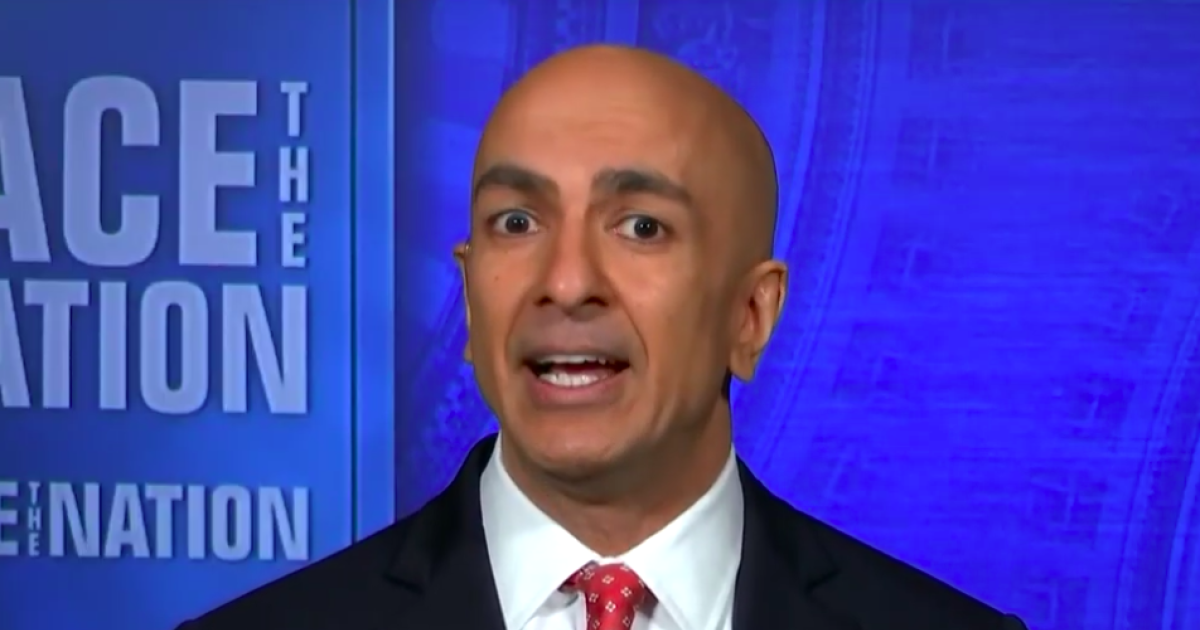 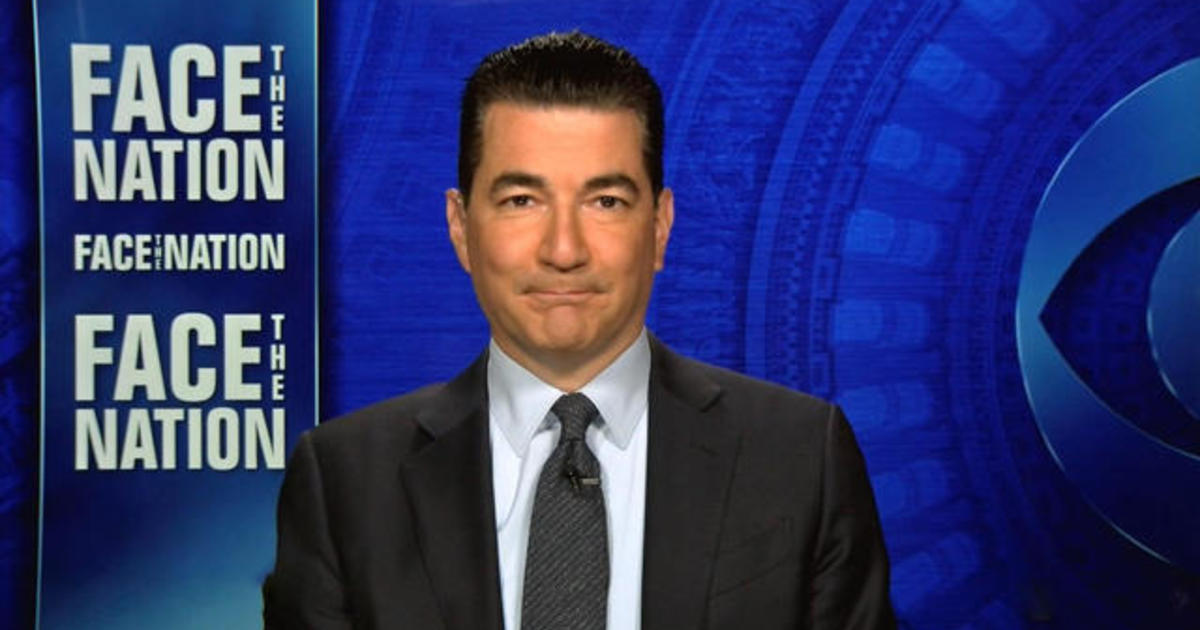 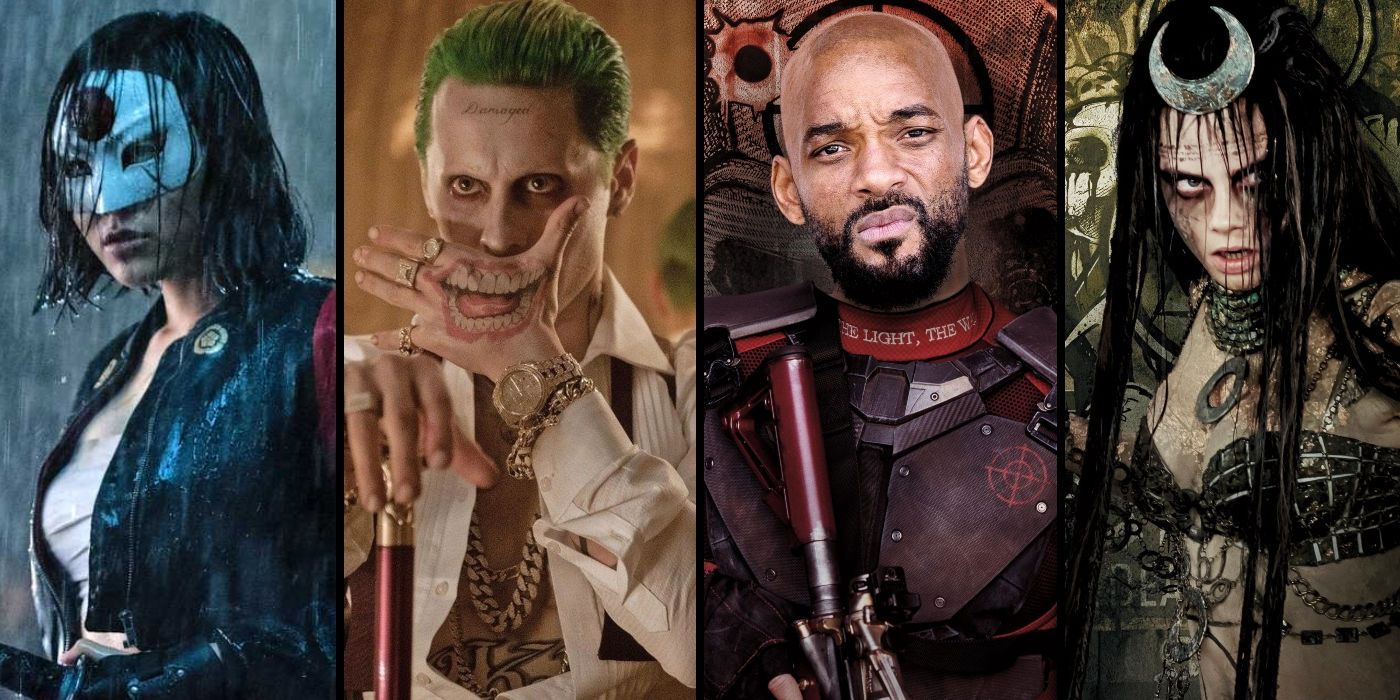 Suicide Squad 2: Every Character Who Didn’t Return For The Sequel (& Why) 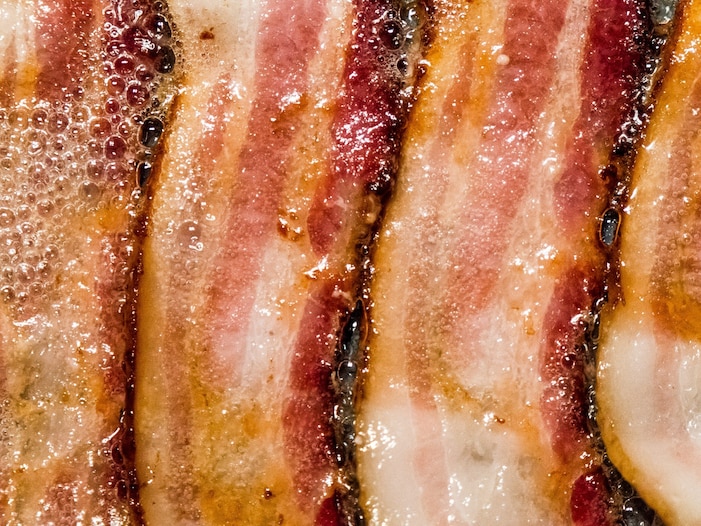