“I am surprised by a recent move away of some countries from nuclear energy, which is safe,” Musk said.

But in their dialogue they avoided referring to competition issues between top electric mobility leaders such as Tesla and legacy automakers now investing heavily to expand their lineups of electrified vehicles.

Musk however thanked Elkann for support Tesla received between 2017 and 2019 from Comau, the robot unit of Fiat Chrysler Automobiles, now part of Stellantis, during what he called “one of the most painful periods” for his company, linked to the launch of Model 3 production.

“John helped me a lot in that period,” Musk said, adding Tesla had come close to bankruptcy “half a dozen times.”

Stellantis CEO Carlos Tavares has said the group, formed through the merger of Fiat Chrysler and France’s PSA, expected to achieve its European carbon dioxide emission targets this year without credits bought from Tesla. 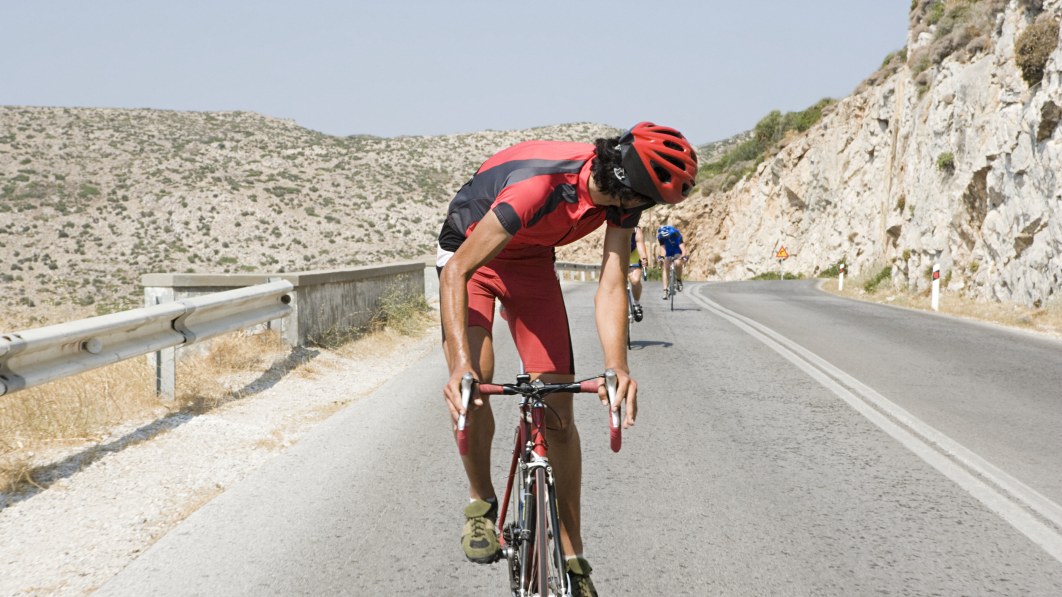 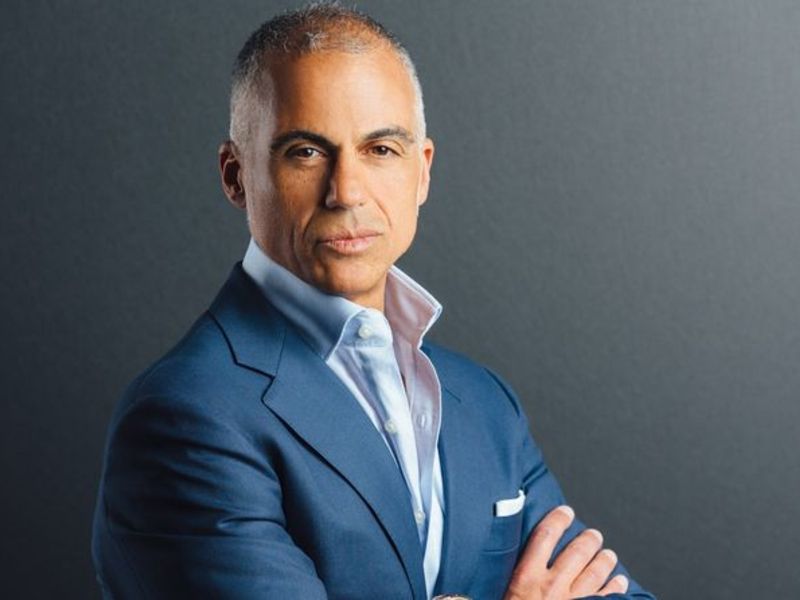 Mark Del Rosso is out as Genesis CEO after leave; Marquez named COO 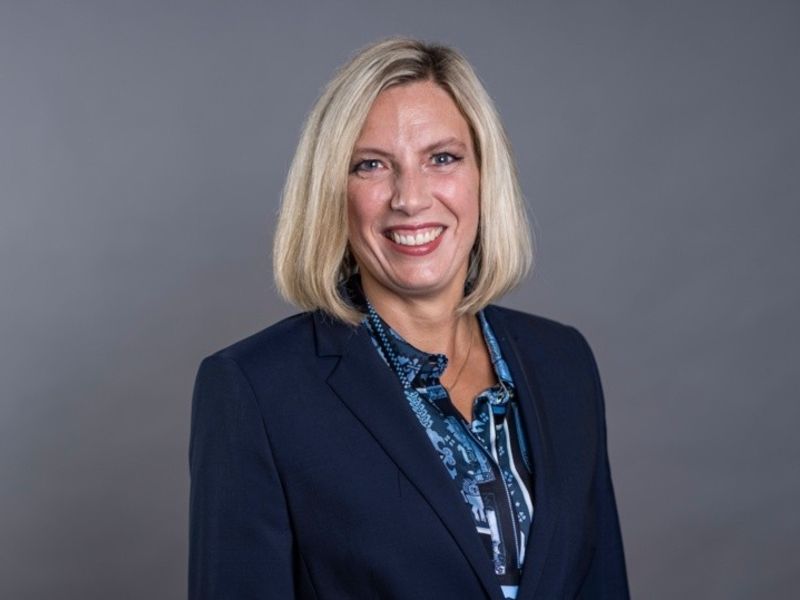