Volkswagen brand revealed a first design sketch of its Trinity flagship full-electric sedan, a model it claims will set new benchmarks in terms of range, charging speed and automated driving.

The silhouette indicates a sleek four-door fastback that could slot in beneath the Aero midsize electric sedan that is scheduled to launch in 2023.

“Trinity is a crystallization point for our ACCELERATE strategy, a lighthouse project, our software dream car,” VW brand CEO Ralf Brandstaetter, said in a statement.

VW says the production Trinity will play a crucial role in bringing highly automated driving to the mass-market.

By the planned start of series production in 2026, Trinity will be technically ready for Level 4 “mind-off” self-driving applications, which means that the driver can hand over all driving functions to the onboard computer.

The  EV will be based on a new electric architecture that focuses on artificial intelligence and digitalization. VW management is currently drawing up the product specifications for the vehicle.

The production Trinity will be underpinned by VW’s new Scalable Systems Platform and will be built in the automaker’s home plant in Wolfsburg, Germany.

Executives say this will be the next generation of its high volume electric vehicle architecture, following the MEB platform that underpins the ID3 hatchback, which launched in Europe last year, and the ID4 crossover, which is being rolled out in Europe, the U.S. and China this year.

“It will be the first model that sits atop a new platform, which will a further evolutionary development of what we have today with the MEB,” said VW brand development chief Thomas Ulbrich. “Naturally it will be rolled out across the group for use with other products.”

VW said future vehicle models such as the Trinity will be produced with considerably fewer variants, and the hardware will largely be standardized to reduce complexity in production. Teslas can be ‘tricked’ to run without driver, Consumer Reports says In the year of the digital retail boom, Carvana’s sales slowed 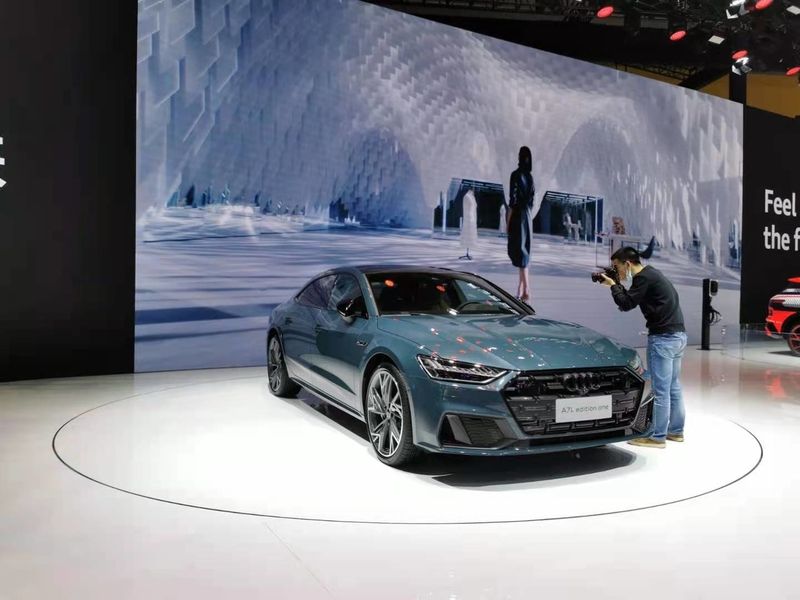 Audi plans output of stretched A7 at VW-SAIC joint venture

AstrologySource Your source for astrology
December 31, 2020

AstrologySource Your source for astrology