A customer buys snacks at the concession stand at AMC Town Square 18 on August 20, 2020 in Las Vegas, Nevada.

AMC Entertainment is betting big on its popcorn.

The world’s largest movie theater chain is entering the packaged food market and will begin selling its popcorn at mall kiosks, supermarkets and convenience stores in the U.S. next year.

The company plans to launch up to five AMC Theatres Perfectly Popcorn stores, counters and kiosks in shopping malls during the first half of 2022, with plans to have 15 retail stores open before 2023.

These locations will feature traditional and gourmet flavored popcorn, candy and other movie theater treats, as well as Coca-Cola Freestyle machines and bottled water. Popcorn will be made onsite and the company plans to add delivery options.

Additionally, AMC is working to produce prepackaged and ready-to-pop microwavable popcorn that will be sold in supermarkets and at convenience stores. The company did not disclose the pricing of its fresh or prepackaged popcorn or how much it was investing in this new venture.

Malco Theatres ventured into the consumer products world last year with its own line of popcorn sold at Walmart and Kroger stores in the regions where it operates.

AMC CEO Adam Aron called the move “natural and logical” for the company, which has been seeking to diversify its revenue stream in the wake of the coronavirus pandemic.

AMC has already sought out new cinema leases to bolster its ranks, invested in fresh payment options like bitcoin, and is seeking to increase the variety of its content offerings to include sports and pretaped concerts.

“Needless to say, AMC knows popcorn ever so well,” Aron said in a statement Thursday. “On our busiest days, AMC Theatres currently pops in the range of 50 tons of popcorn per day.”

Shares of the company are up more than 1,770% since January, but have fallen steeply from the $72.62 per share high seen in early June. The stock closed Thursday at $40.05 per share.

AMC has more than 4 million individual shareholders, who call themselves apes and own around 80% of the company’s shares. These apes, many of which began buying shares in late January, have remained bullish on heavily shorted stocks like AMC and have used their growing numbers to make waves on Wall Street.

AMC is slated to report its third-quarter earnings on Monday. 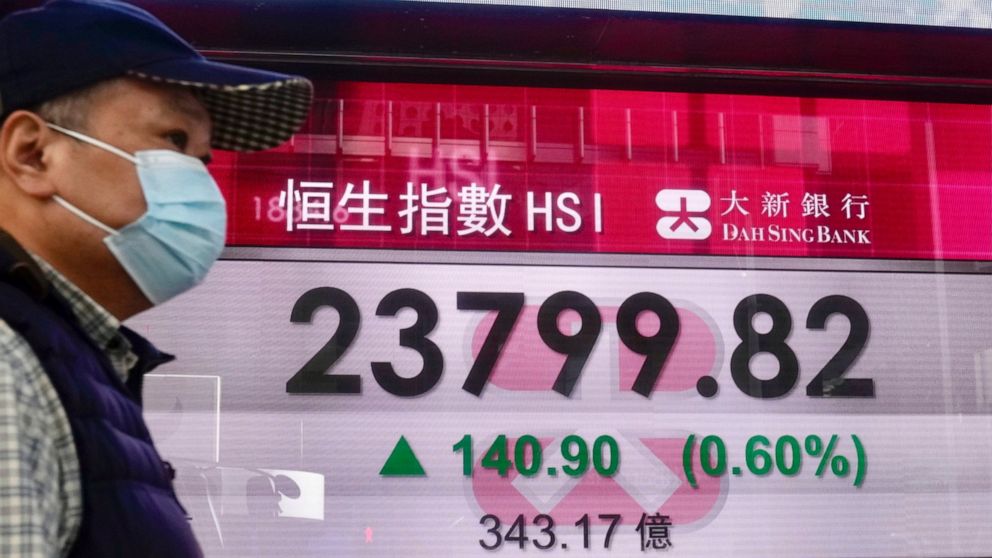 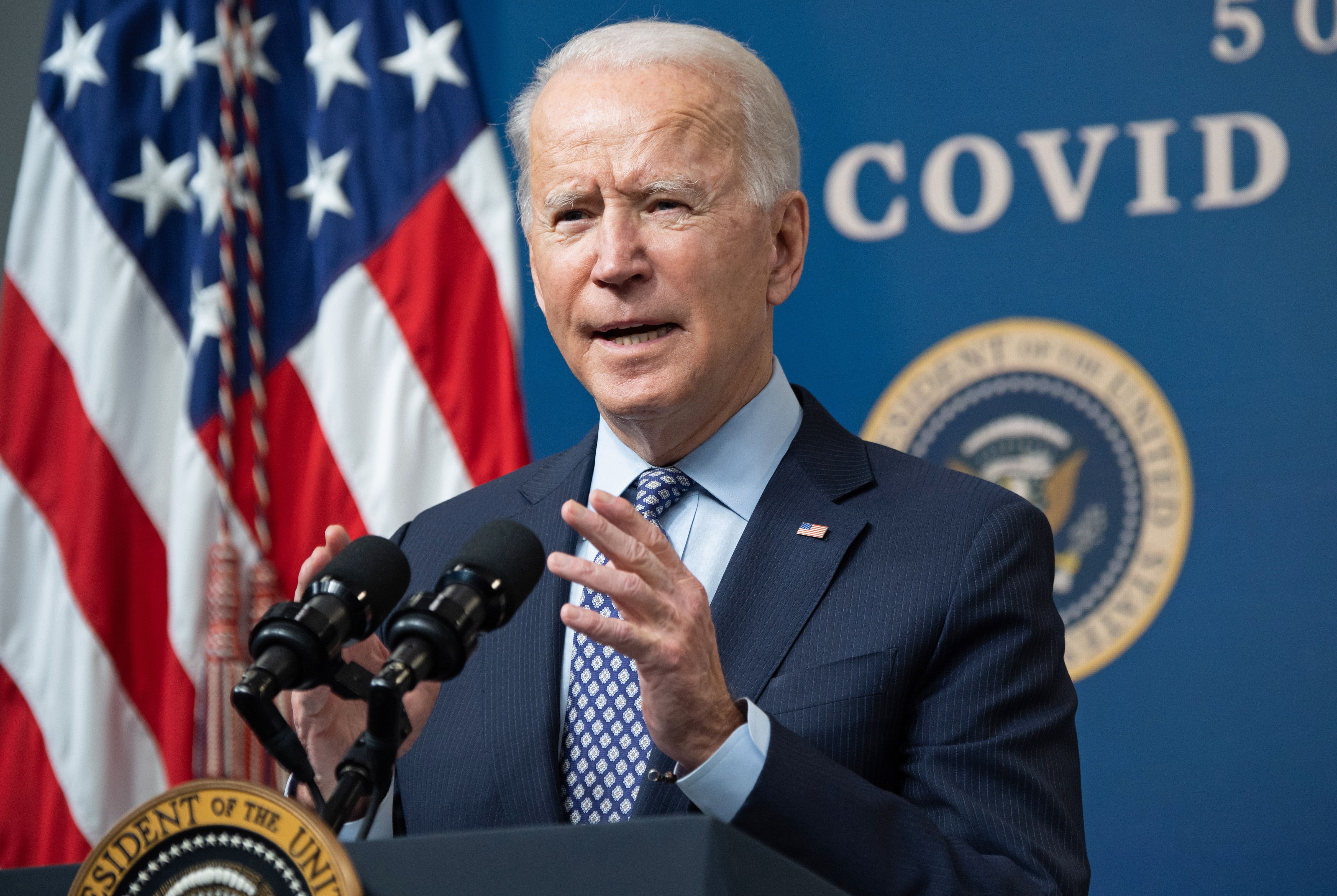 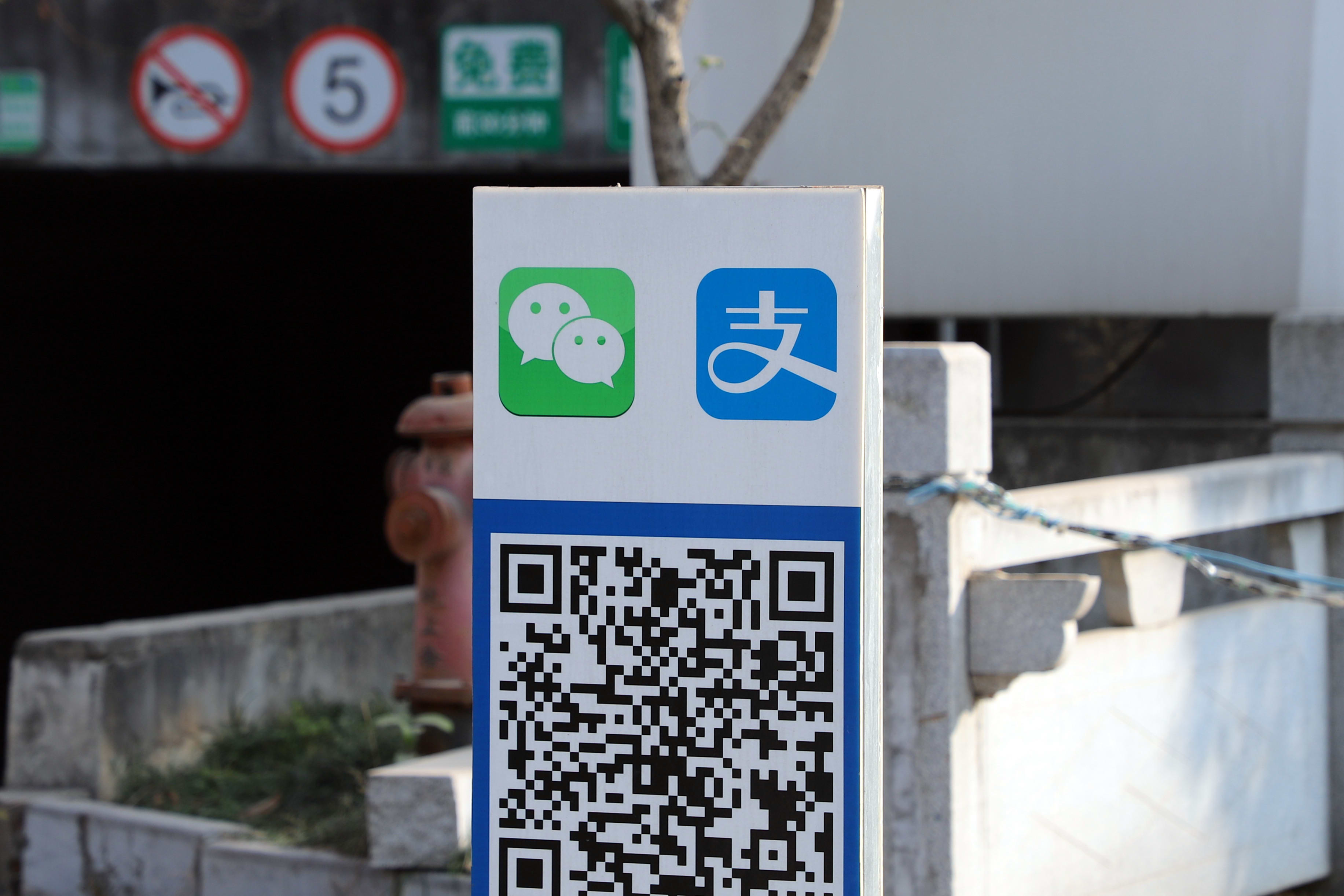 WeChat Pay exec says he hopes payments business can be ‘in all places,’ as rivalry with Alibaba eases