Apple posted double-digit growth in the first quarter of 2021 in all of its businesses, led by iPhone sales that surged by two-thirds from a year ago.

Total iPhone sales were up 66 per cent, bringing in $47.9bn — or 54 per cent of all revenues — as consumers the world over upgraded their handsets to the first line-up of 5G-enabled iPhones.

Luca Maestri, Apple’s finance chief, told the Financial Times that every region grew at least 35 per cent, led by a 94 per cent gain in Asia Pacific to $7.5bn. In the Americas, its biggest region, revenue grew 35 per cent to $34.3bn.

Revenue in China grew 87 per cent to $17.7bn, as different model iPhones were the top-two selling smartphones in the country.

“Keep in mind a year ago China was the region most disrupted by Covid because they went into lockdown earlier than anyone,” Maestri said.

Tim Cook, chief executive, said the results reflected “the enduring ways our products have helped our users meet this moment in their own lives”. He added: “Apple is in a period of sweeping innovation across our product line-up.”

Mac sales grew 70 per cent to $9.1bn and iPad sales surged 79 per cent to $7.8bn. Maestri said the past three quarters have been the biggest ever for the Mac, a product that goes back three decades, thanks in large part to the work-from-home trend.

Apple’s Wearables business, comprising AirPods, Apple Watches and accessories, grew 25 per cent to $7.8bn. This made it the slowest of all five categories, even as it set a record for its March quarter.

Maestri said the services division, which includes App Store revenue and licensing, also set a record thanks to 660m paid subscriptions, up 40m from the previous three months. Its revenue was $16.9bn, up 27 per cent, growth that was about 10 percentage points above forecasts.

With cash continuing to pile up on its balance sheet, Apple announced a $90bn share buyback programme. 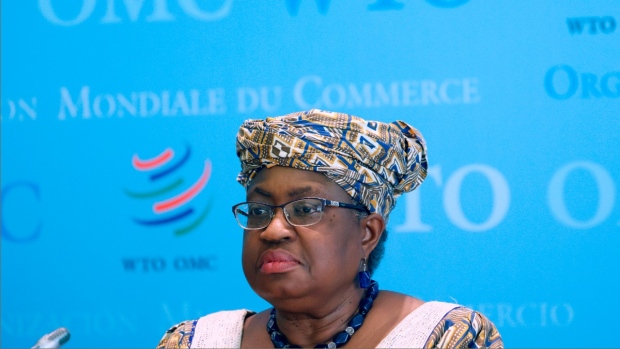 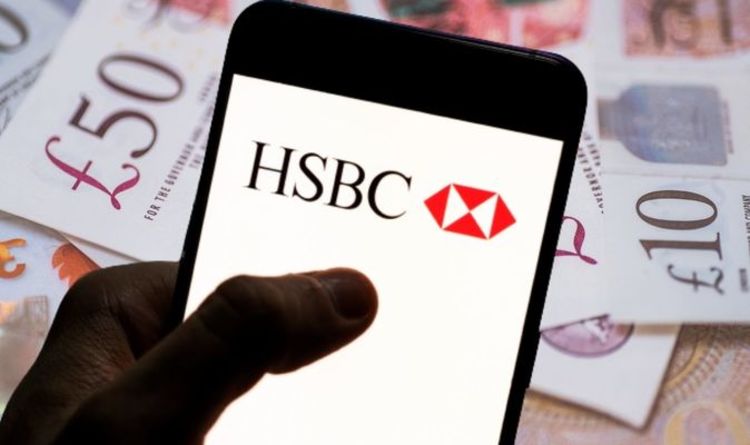 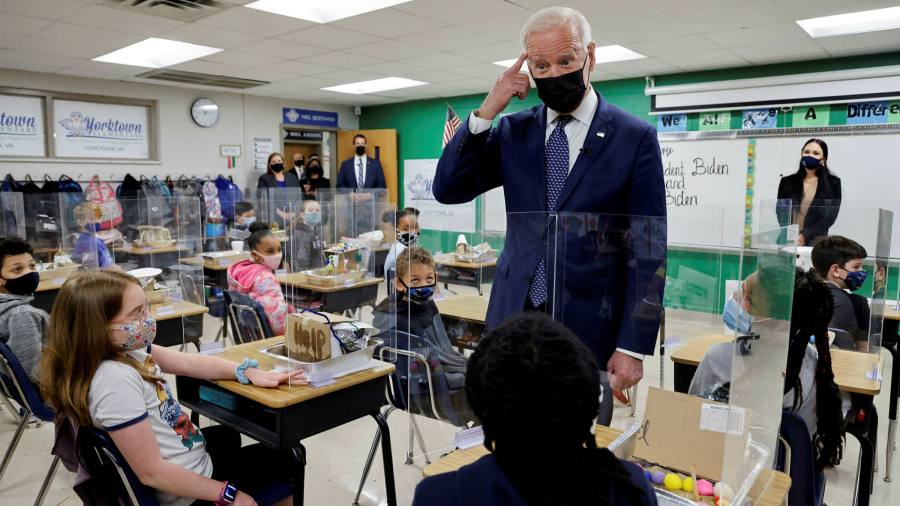