TOKYO (AP) — Asian shares were mostly lower Wednesday after tepid trading on Wall Street amid worries about a global recession.

Major benchmarks fell across Asia. Oil prices recouped some lost ground. Analysts said markets were focusing on a variety of risks, including inflation, oil prices, moves by the U.S. Federal Reserve and other central banks on interest rates, political developments in Britain and worries over COVID-19.

But the basic mood appeared to be wait-and-see.

Wall Street had a weak opening after markets were closed Monday for the Independence Day holiday. The price of U.S. crude oil sank $8.93, eventually settling below $100 a barrel for the first time since early May.

Market volatility reflects growing worries among investors that economies are slowing under the weight of surging inflation and sharply higher interest rates, pressures that could tip them into recession.

“Although China has had another wave of COVID, nothing new or market-related seemed to justify the severity of the move,” said Stephen Innes, managing partner at SPI Asset Management about the oil prices.

Japan has parliamentary elections this coming weekend, but the expected outcome is for more stability. Prime Minister Fumio Kishida appears headed to victory amid a heavily divided and discredited opposition, polls show, despite the ruling party’s stumbling over curbing coronavirus infections, the economy and various scandals.

In Britain, the FTSE 100 dropped 2.9% after two of British Prime Minister Boris Johnson’s most senior Cabinet ministers quit, saying they had lost confidence in Johnson’s leadership amid shifting explanations about his handling of a sexual misconduct scandal

Energy, industrials, health care and most of the 11 sectors in the S&P 500 ended in the red, despite the late rally in technology stocks, communication firms and retailers and other companies that rely on direct consumer spending.

Stocks have not bounced back from a slump that pulled the S&P 500 into a bear market last month, meaning an extended decline of 20% or more from a recent peak. The market’s performance in the first half of 2022 was the worst since the first six months of 1970.

Inflation has been squeezing businesses and consumers, tightening its grip after Russia invaded Ukraine in February. The invasion sent oil prices higher globally and sent gasoline prices in the U.S. to record highs. Consumers struggling with higher prices on everything from food to clothing are cutting back on spending.

Wall Street has been closely watching the latest economic updates for more clues on how inflation is impacting the economy and whether that could shift the Fed’s position on rate hikes. Wall Street will get a closer look at the employment market on Friday when the the government releases employment data for June.

Investors are also looking ahead to the next round of corporate earnings. Several big companies recently warned that their financial results are being squeezed by inflation, including spice and seasonings maker McCormick. 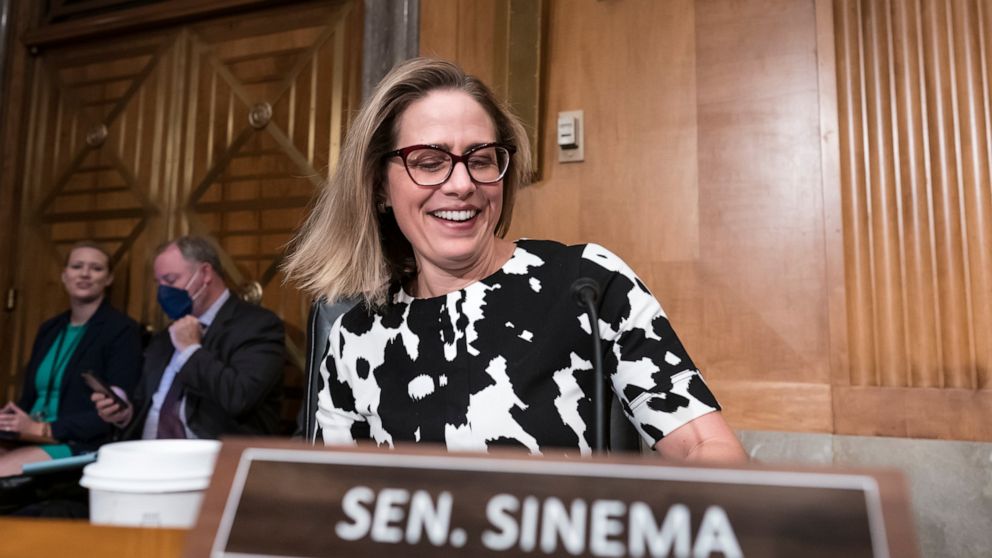