As the crisis around Boris Johnson’s premiership deepened, an audition of potential contenders to replace him as UK prime minister has been taking place behind closed doors.

Several senior members of Johnson’s cabinet have been preparing for a future contest, wooing MPs over drinks, dinners and coffee meetings. Six key contenders are expected to launch bids to succeed him as Tory leader. Many others are also expected to run, potentially to secure a senior job in the next government.

The foreign secretary has been open about her leadership ambitions since she became international trade secretary in 2019. At the moment of maximum danger to Johnson, she was on a handy trip to Indonesia.

The 46-year-old MP for South West Norfolk arrived in parliament in 2010 and rapidly climbed up the ministerial ladder under David Cameron’s leadership. She has held a wide range of cabinet roles, including as environment and justice secretaries.

Although she backed Remain in the 2016 referendum, Truss has become one of the staunchest defenders of Brexit, undergoing a conversion that many pro-leave MPs attribute to her leadership ambitions. She is one of the favourites on the influential leadership rankings list run by ConservativeHome, the party’s popular grassroots website.

Truss, who named one of her daughters Liberty, has sought to echo former prime minister Margaret Thatcher’s style. Her leadership pitch will focus on libertarian ideals, or “Thatcherism on steroids” as one Tory official described it.

Until his promotion to chancellor, Zahawi was seen as an outside bet to be the next prime minister. An MP who joined the cabinet less than a year ago he has had limited frontline political experience. That changed when he replaced Sunak on Tuesday evening.

The 55-year-old MP for Stratford-on-Avon has had a rapid rise under Johnson’s premiership, first as vaccines minister during the coronavirus pandemic, then as education secretary.

His decision to shore up Johnson’s government at the moment of maximum danger may have been done out of loyalty to the prime minister but was also out of ambition.

But many in the party think he has harmed his chances by joining “a sinking ship” in the words of one MP.

If Johnson resigns, Zahawi will probably be one of the first candidates to declare his intention to succeed him, with one of the most prepared leadership teams of other likely contenders.

One ally said: “Nadhim has been working the parliamentary party hard for some time. No one is in any doubt he will run and I think there’s a good chance he will win.”

Until revelations earlier this year that Sunak’s wife had non-domiciled tax status and that he held a US green card while a minister, the former chancellor was the favourite to succeed Johnson — in part thanks to his steady performance during the coronavirus pandemic.

Sunak’s shock resignation on Tuesday evening confirmed the 42-year-old as one of the most prominent candidates to replace Johnson.

But the MP for Richmond, Yorkshire, is likely to be challenged on his economic record, which has been unpopular with Tory MPs and party members.

Some senior Tories have questioned whether Sunak will stand for the leadership, suggesting that he may instead opt to leave politics. In his resignation letter to Johnson, he wrote: “I recognise this may be my last ministerial job.”

If Sunak does stand, his pitch would probably be focused on fiscal responsibility, cutting taxes and shrinking the state.

“Enough is enough,” the former health secretary told the House of Commons on Wednesday. It was Javid who launched the final push that is likely to end Johnson’s prime ministerial career with a damning resignation letter.

The 52-year-old MP for Bromsgrove has run for the party leadership twice before: in 2016 after the Brexit referendum and again in 2019, when he was knocked out of the contest after coming fourth in the ballot of MPs.

Javid’s role as Johnson’s primary political assassin will aid his standing among Tory grass roots, but Johnson loyalists are unlikely to forget the betrayal.

Allies of Javid said he had not decided whether to run again. One said that in his resignation speech it “was obvious that he has a pitch about reshaping the party for the future and bringing it back into line. Saj may still ultimately roll in behind someone else.”

The bookmakers’ favourite to succeed Johnson, the trade minister has been a longtime coded critic of the prime minister. In last month’s confidence vote, Mordaunt declined to say whether she backed Johnson but stated: “I didn’t choose this prime minister.”

As a junior minister outside the cabinet, Mordaunt does not appear in ConservativeHome’s leadership rankings. But her campaign team has been in gestation since the publication of her book, Greater, last May.

The 49-year-old former Royal Naval reservist first entered parliament in 2010 as the MP for Portsmouth North. She later joined the cabinet under Theresa May’s leadership, serving as international development and defence secretary.

Mordaunt was a key supporter of Brexit in the 2016 referendum but she is also a member of the One Nation caucus that represents liberal Conservative MPs.

One ally of Mordaunt said her leadership pitch would seek to unite different wings of the Tory party. “She will talk up being pro-Brexit, advocating Global Britain and social liberalism,” the MP said.

The chair of the foreign affairs select committee has made no secret of his dislike of Johnson and his desire to be the next prime minister. Since Johnson’s turbulent tenure as foreign secretary, Tugendhat has been one of the prime minister’s most strident critics.

The 49-year-old MP for Tonbridge and Malling served in the Iraq and Afghanistan wars before entering parliament in 2010. He became chair of the foreign affairs select committee in 2017 and has used it as a platform to become one of the Conservative party’s most prominent MPs.

Tugendhat does not feature on ConservativeHome’s rankings but has 12/1 odds of succeeding Johnson according to the bookmakers. His leadership pitch is expected to focus on ideological and moral renewal of the party.

One MP aligned to Tugendhat said: “Tom will have a good run at it but . . . his best hope is to stand and get a good cabinet job out of it. That or he becomes the next leader of the opposition.”

Several other prominent Tories are considering leadership bids, but their chances are more limited.

Jeremy Hunt The former health secretary will stand for the leadership but many MPs on the right of the party are sceptical of Hunt’s record and delivery style. One MP described Hunt as “Theresa [May] in trousers”, a reference to the former prime minister. Bookmakers odds: 11/1.

Ben Wallace The defence secretary has won plaudits for his handling of the Ukraine war but remains untested in other policy areas. Seen as a steady pair of hands within the party, Wallace has not built as extensive a campaign team as other contenders. “I’m still not sure Ben is going to run,” said one ally. Bookmakers’ odds: 5/1.

Suella Braverman The attorney general was one of the first members of the government to announce her intention to stand for the Tory leadership. She has a strong reputation among the European Research Group of pro-Brexit Conservative MPs for her strident policies, but her public profile is limited. Bookmakers’ odds: 40/1.

Michael Gove Sacked as levelling up secretary on Wednesday after telling Johnson he should resign, Gove may launch a third bid for the leadership. This would potentially focus on delivering the levelling up agenda to tackle regional inequality. But his allies insist he will not run again. Bookmakers’ odd: 16/1. 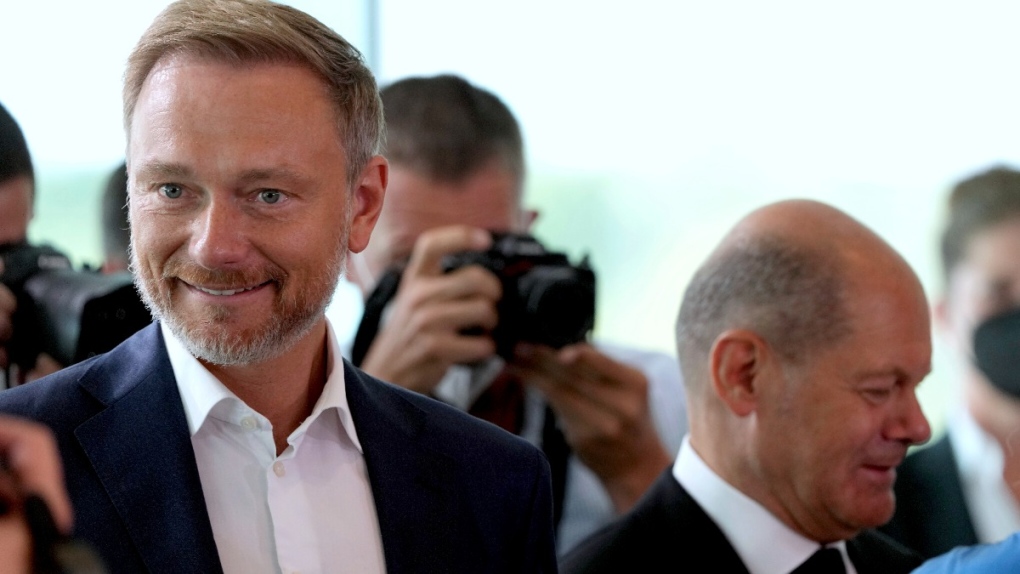 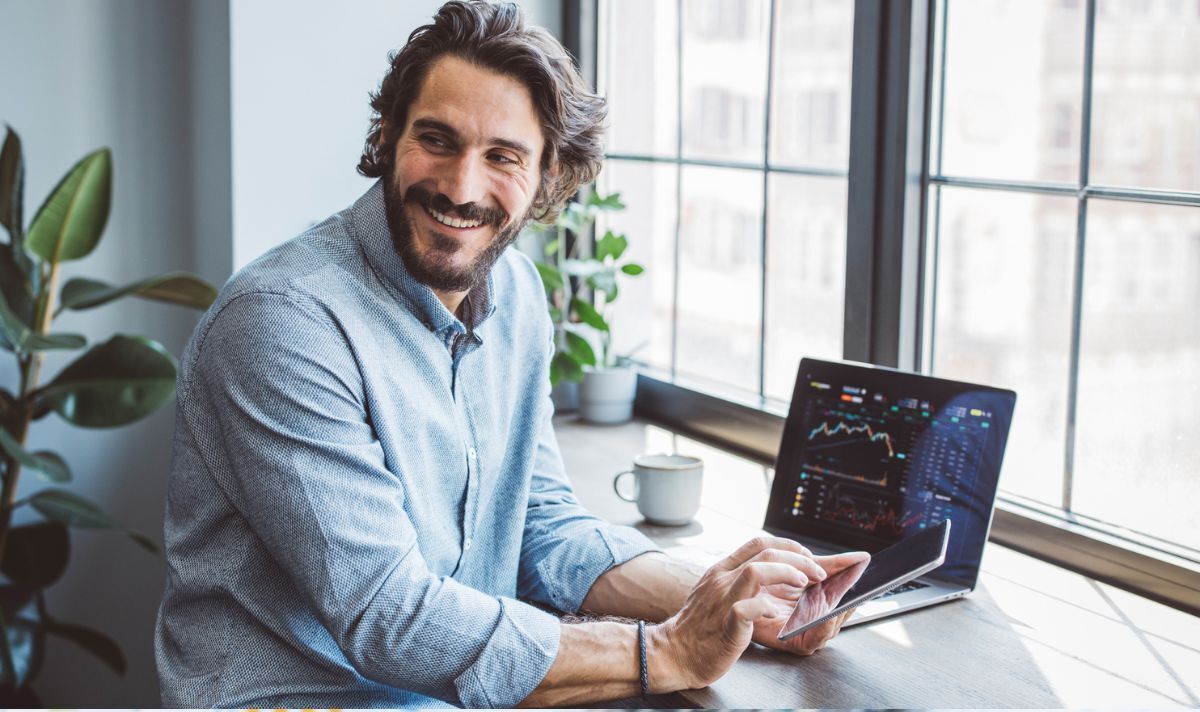 The stock market isn’t scared of recession – nor should you be. 5 investor survival tips 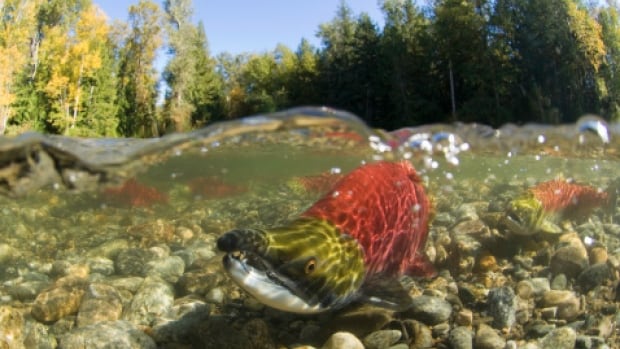