Natural gas prices have climbed to some of their highest levels in years, with the increases expected to ripple into people’s gas bills as winter fast approaches.

A marriage of factors in North America and Europe — from summer storms to an overseas supply crunch — have contributed to sharp rise in the price of the fossil fuel.

Martin King, senior analyst at RBN Energy, said the Alberta spot price for natural gas was around $4.80 a gigajoule on Thursday morning. With the exception of a February price spike amid a nasty North American cold snap, it’s some of the highest prices he’s seen in years.

“We’re seeing seven-year highs for natural gas both in the U.S. and Canada and, on the international front, we’re seeing pretty much close to all-time highs in many markets worldwide.”

While those prices will help natural gas producers, it’ll have consumers facing higher gas bills at a time when they’re already paying more for housing, transportation and food.

“We’ll see how the spring and summer next year shape up,” King said. “But in the very short term, going into the winter, we’re all going to be facing higher natural gas bills.“

It’s part of an international story.

In the U.S. futures market, the natural gas contract for October climbed to over $5 US per one million British thermal units — a level not seen since February, 2014.

Reuters reported Thursday that U.S. natural gas futures slipped as storage levels improved, but one analyst told the news service it wasn’t “enough to put a ceiling on the recent rise in prices.”

Meanwhile, the price of natural gas in Europe has risen fivefold since last year, pushing power prices across the continent to their highest in over a decade.

In North America, views range on how high prices might still climb.

King said it seems like the price could potentially go a “little bit higher” into October, adding much depends on how cold things get at the start of the winter heating season.

Higher commodity prices prompted Saskatchewan’s natural gas distribution company this week to apply for an increase in the price of natural gas in the province.

SaskEnergy said the market price for natural gas has doubled since the Crown decreased its prices back in 2019.

In Ontario, Enbridge Gas has applied to the regulator for an increase ranging from six to eight per cent in the rates paid by its 3.8 million customers. On an annualized basis, that represents about $60 to $80 more for the average residential customer, the company said.  If approved, it would take effect on Oct. 1.

Spokesperson Andrea Stass said that through the pandemic, in 2020 and early in 2021, demand for natural gas  declined and prices dipped to some of their lowest points “in many years.” The company decreased rates in July by two per cent, she said.

“We’re now at a point where our economy is recovering and demand is increasing,” Stass added.

There are several factors running through the natural gas market these days impacting prices globally.

In Europe, stockpiles of natural gas are low, the result of a witch’s brew of issues that include an unusually cold winter and maintenance work at Norwegian facilities. Power prices on the continent are “skyrocketing.”

With gas prices soaring overseas, the United States is shipping as much liquefied natural gas as it possibly can from North America, said Jeremy McCrea, director of Raymond James Energy Research in Calgary.

“It’s actually draining our gas inventories quicker than … I think a lot of guys have expected,” he said.

He also noted that the slow down that’s occurred in oil well drilling in North America has had an impact because many of those wells also produced associated natural gas.

“If you look at the one-year outlook for gas prices, you’re looking at $4 to $4.25 prices here,” McCrea said, referring to the Alberta market, “which are some of the highest levels that we’ve seen since 2014.“

Hurricane Ida also had an impact on U.S. gas production.

“By nature, it’s a very cyclical industry. And just as soon as we’ve seen these strong gas prices, a warm winter could wipe out all the gains that we’ve seen very, very quickly.”

“We’d love to say that this [pricing] translates into then more drilling and more investment in Alberta and more jobs for Albertans,” Gee said Tuesday.

“But the challenging part is that we still … have limited amount of egress in western Canada. We can only get so much gas out to market, whether that’s to the U.S. market or to the global market.”

He said it’s also been difficult for the industry to get workers.

Choosing Your Political District? There's a Tool for That 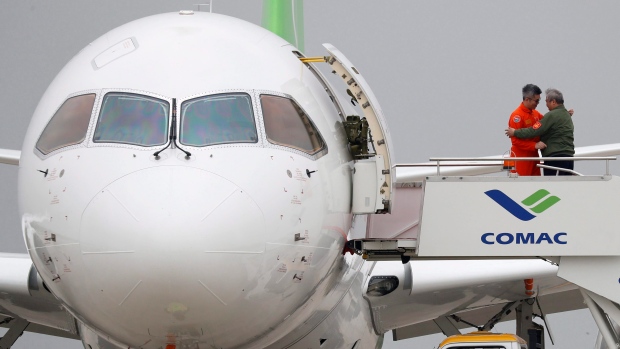 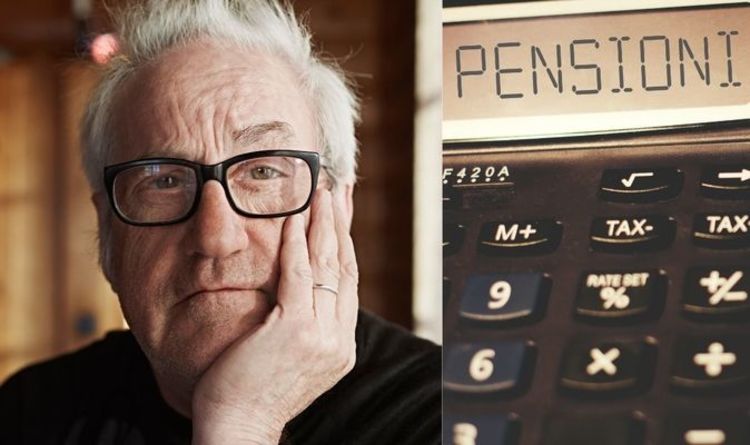