The federal government added an extra layer of scrutiny to international purchases of Canadian makers of video games after officials in Heritage Minister Steven Guilbeault’s department became alarmed by a spike in acquisitions by American, Asian and European gaming giants.

Heritage, which is responsible for reviewing foreign takeovers in the entertainment industry, had been taking a lax approach to video gaming, opting to trade domestic control for the promise of increased investment and jobs in a sector that essentially didn’t exist until the 1990s.

But if officials weren’t taking the gaming industry seriously before, they are now, a memo obtained under the Access to Information Act shows.

The document, a background note sent to Guilbeault on March 16, explains that Heritage decided to become more stringent in applying the conditions of the Investment Canada Act to the video game sector because officials had observed that behemoths, such as China’s Tencent Holdings Ltd. and Sweden’s Embracer Group AB, had gone on buying sprees in 2020, attempting to consolidate an industry that had exploded during the pandemic as millions of people who had been ordered to stay home turned to video games to pass the time.

Canada was vulnerable to this shift in strategy by the dominant players. Gaming has become an important sector, contributing $4.5 billion to gross domestic product in 2019, according to the Entertainment Software Association of Canada. But much of that GDP is generated by big, non-Canadian companies that have set up outposts in Montreal, Toronto, and Vancouver. Canadian studios tend to be smaller companies that are vulnerable to takeover, especially if the biggest video-game developers have decided to battle for market share.

“The Department’s (recent) approach to reviewing foreign investments in Canada’s video game industry is motivated by the maturing of the sector and recent increases in the number and size of foreign investments,” a Heritage spokesperson wrote in an email.

“Canada has become a popular target for foreign investment because of its large number of video game companies with significant creative content and talented employees,” officials wrote in the memo, adding that the department had received 14 filings under the Investment Canada Act in the final quarter of 2020, compared with five in the same period a year earlier.

The briefing note suggests a new phase for Canada’s video-game industry, as the government shifts from seeing foreign investment as a way to create jobs, to instead representing potential raids on valuable intellectual property that was created with the help of grants, tax breaks, and the publicly subsidized education system.

The stakes are huge. The memo to Guilbeault relayed that the supercharged global market for video games grew 20 per cent last year, to $174.9 billion.

“The government wants to keep the IP and the key personnel here in Canada,” said Jonathan Tong, a partner and capital markets lawyer at Miller Thomson LLP. “We don’t want a situation where everyone is leaving for Silicon Valley.”

Non-Canadian investors in the gaming industry and their lawyers probably were surprised by new demands from Ottawa. Since the mid-2000s, the government had taken what Jayson Hilchie, president of the Entertainment Software Association of Canada (ESAC), an industry group, described as a “laissez-faire” approach to foreign acquisitions of gaming companies.

“They’ve kind of just waved these deals through over the years,” Hilchie said.

All non-Canadian individuals or entities trying to invest in domestic business must notify the government under the Investment Canada Act, but not all investments go through the same process. The Department of Industry, Science and Economic Development handles most of the transactions, but anything involving cultural businesses, such as publishers or movie studios, is the responsibility of Heritage.

If a non-Canadian investment in the cultural sector involves a company worth more than $5 million, then typically that investment is subject to a mandatory review before the deal is closed. Investors are expected to make commitments, or “undertakings,” that show the transaction will amount to a “net benefit” to Canada. Undertakings typically include promises to hire, increase spending on research, or bolster competition.

The memo acknowledged that Heritage opted initially to take a hands-off approach to international investment in the gaming industry, which only really emerged as a significant generator of employment in the 2000s. Until March, the department didn’t ask foreign companies for anything when they purchased Canadian assets, even though the law gave officials the ability to do so.

“Given the nascent nature of the industry in Canada (in the mid-2000s), the department … decided that application of the act would be streamlined,” the memo said.

Jayson Hilchie, president of the Entertainment Software Association of Canada

The change outlined for Guilbeault in the memo was that Heritage is now demanding that foreign entrants submit undertakings, and that the department will be following up to ensure the promises are met within three years.

If the objective is protecting Canadian upstarts from being gobbled up by acquisitive foreign buyers, then an extra layer of defence from the government is probably necessary, said Tong, who works out of Miller Thomson’s Toronto office.

Canada’s gaming industry is dominated by international giants such as France’s Ubisoft Entertainment SA and California-based Electronic Arts Inc., which were lured to Canada in the 1990s by generous hiring subsidies, especially in Quebec. The strategy worked in that it has created about 30,000 jobs that probably wouldn’t have existed otherwise. The tradeoff is that Canada hasn’t yet created any big game-maker of its own. Canadian-owned studios tend to be smaller outfits that do a mix of contract work for the bigger companies while developing some of their own ideas or startups that hope to break through with a hit game. Proactively thinking about protecting themselves from being taken over isn’t always a priority.

“Right now from a legal perspective, it’s kind of the wild west,” Tong said. “It’s happening so quickly that regulators haven’t caught up.”

Globally, the video games industry has taken over the movie industry and overshadowed the North American sports industry, the memo said. In Canada, the industry generated more revenue in 2019 than TV and film production combined, according to the Canadian Media Fund.

Those trends were accelerated by the pandemic, which generated an enormous windfall for the owners of the most popular games. This sparked something akin to a gold rush, as the biggest companies have been raising capital to add to the store of titles and secure design talent that is in short supply almost everywhere.

“Most acquisitions in the video game industry are done for talent and for content,” said Hilchie.

Among Embracer Group’s haul last year were IUGO Mobile Entertainment Inc. and A Thinking Ape Entertainment Ltd., both of Vancouver, and Denver-based New World Interactive LLC, which came with a studio in Calgary that Embracer described in a press release as its first entry into Canada.

Closer monitoring of the industry will only be helpful, said Kristopher Alexander, a video game design professor at Ryerson University. He explained the sector is bleeding into the TV and film industries, which are using video game development software to produce content more cheaply. Take The Mandalorian, the popular show on The Walt Disney Co.’s streaming service, he said, which used video game engines — the software — to produce the Disney Plus hit series.

“What you’re also seeing from this memo is them trying to get a handle on the future of film and television production,” Alexander said.

For more great stories sign up for FP Economy Newsletter.

In-depth reporting on the innovation economy from The Logic, brought to you in partnership with the Financial Post.

At Least 3 Killed, 44 Wounded In Weekend Shootings Across Chicago, Including Mass Shooting In Chatham 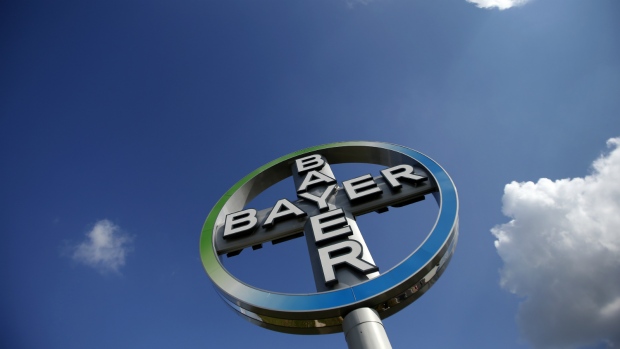 US economic growth weaker than expected in second quarter 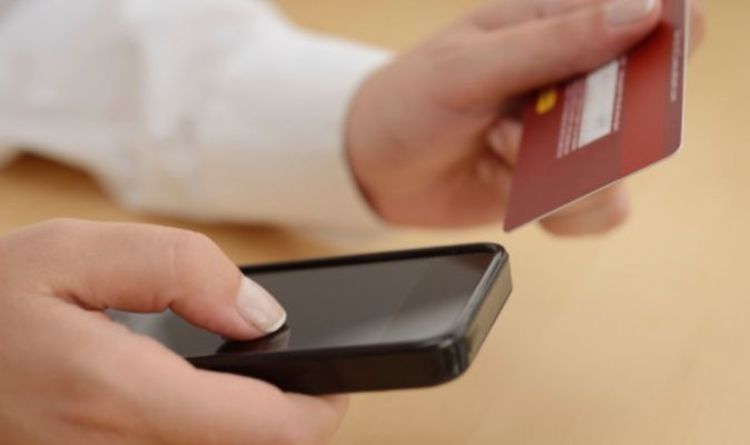