CNBC’s Jim Cramer said Tuesday that the market will likely move sideways instead of experiencing a monster rally when it recovers, leaning on analysis from DeCarley Trading market strategist Carley Garner.

“The charts, as interpreted by Carley Garner, suggest that the near-term pain might soon be over, but you can’t expect us to go back into turbo-charged rally mode. Instead, she expects a long period of sideways consolidation as we work off the froth created in 2020 and 2021,” the “Mad Money” host said.

He highlighted two important facts to remember when considering the current market:

To support his interpretation of Garner’s chart analysis, Cramer first showed the daily chart of the CBOE Volatility Index, also known as a fear gauge, going back to 2020.

“What the VIX directly measures is how urgently traders are buying put options on the S&P 500 to hedge their positions. … Because the VIX and the S&P 500 tend to move in opposite directions, you can expect a peak in the volatility index is good news for the stock market,” Cramer said.

He said that Garner sees the VIX making a head-and-shoulders formation, which is a reliable pattern showing signs of a potential peak.

“While the VIX is currently over 30, as long as it doesn’t break 35 and start again — completing the head-and-shoulders pattern — Garner sees it heading much lower, perhaps back down to the teens. Again, that would be hugely bullish for the market because when the VIX goes down, the S&P almost always goes up,” Cramer said.

Cramer then reviewed the Nasdaq 100’s monthly chart. “This is … the worst start for these stocks since 2008,” he said.

The index has pulled back significantly over the last five months, but the current correction is still small compared to the 20-month-long rally from March 2020, according to Cramer.

“While she doesn’t expect to see a sell-off of that magnitude, she can’t completely rule it out either,” he added.

Zooming in on the Nasdaq 100 daily chart shows that the index went below a trendline going back to the lows of March 2021, Cramer said.

“Unfortunately it broke down below that trendline just today. To Garner … we are now at a make-or-break moment,” Cramer said. “If it stays stuck below this key support line … the next floor is 12,500. And if we do get that kind of pullback, though, she thinks it would be an attractive opportunity,” he added.

Lastly, Cramer took a look at the daily chart of the S&P 500.

“According to Garner, Monday’s daily price bar was a textbook key reversal pattern: The market opened sharply lower and ultimately closed higher. … It’s a coin toss whether or not this reversal pattern the other day will mean anything,” Cramer said.

Sign up now for the CNBC Investing Club to follow Jim Cramer’s every move in the market.

'It happened in like one minute:' Man describes horror of being carjacked, pistol-whipped at Lawndale gas station 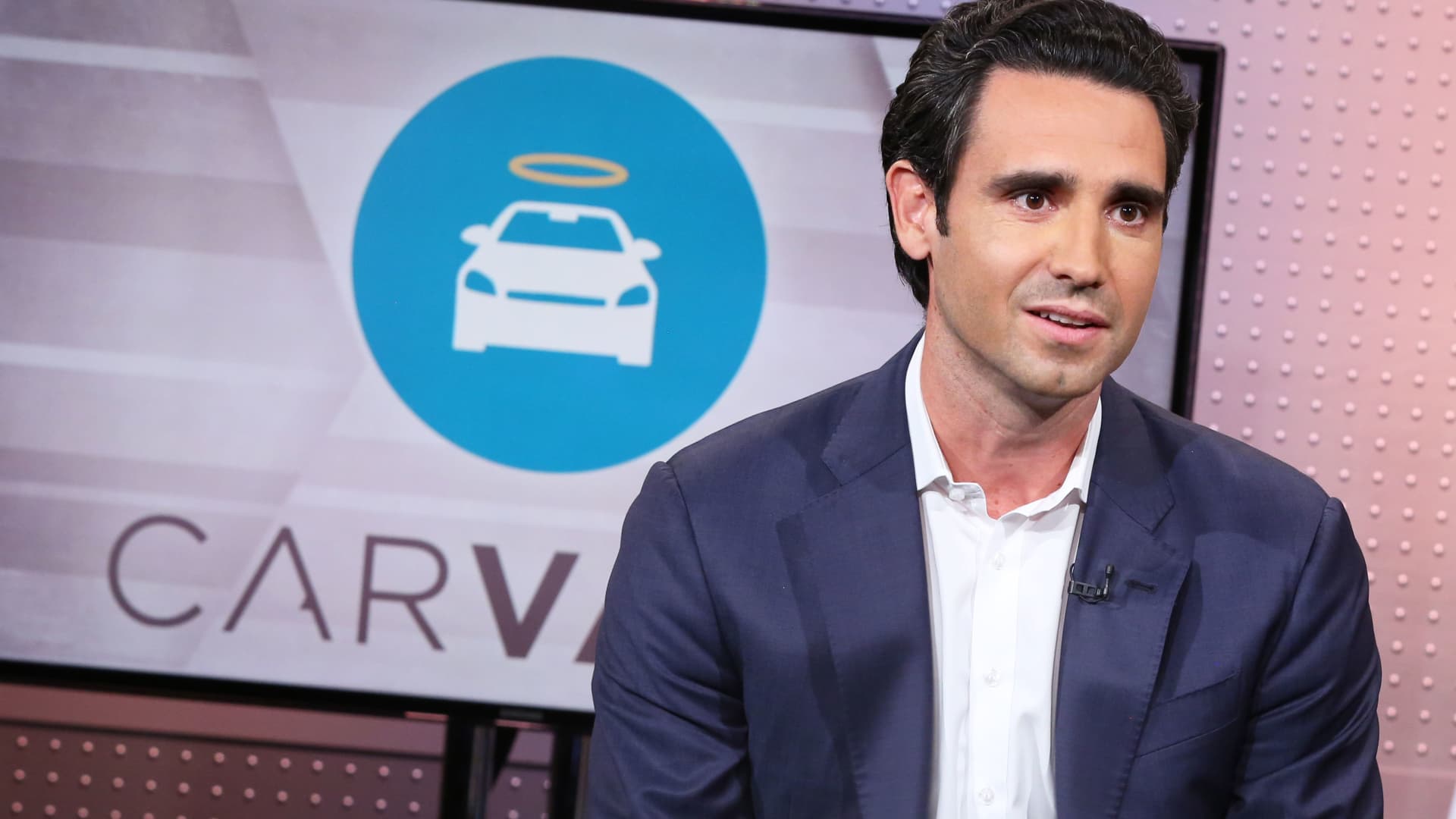 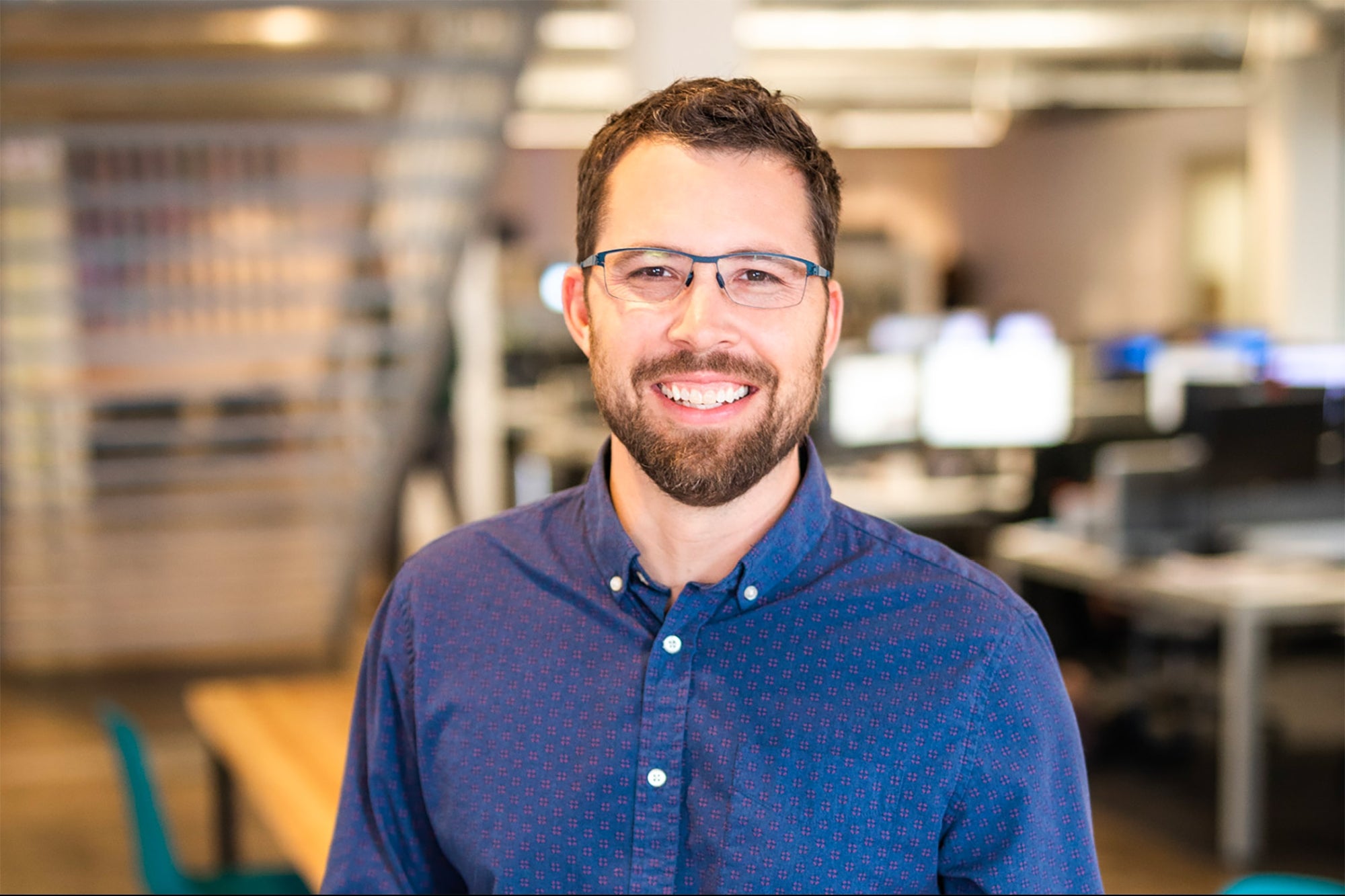 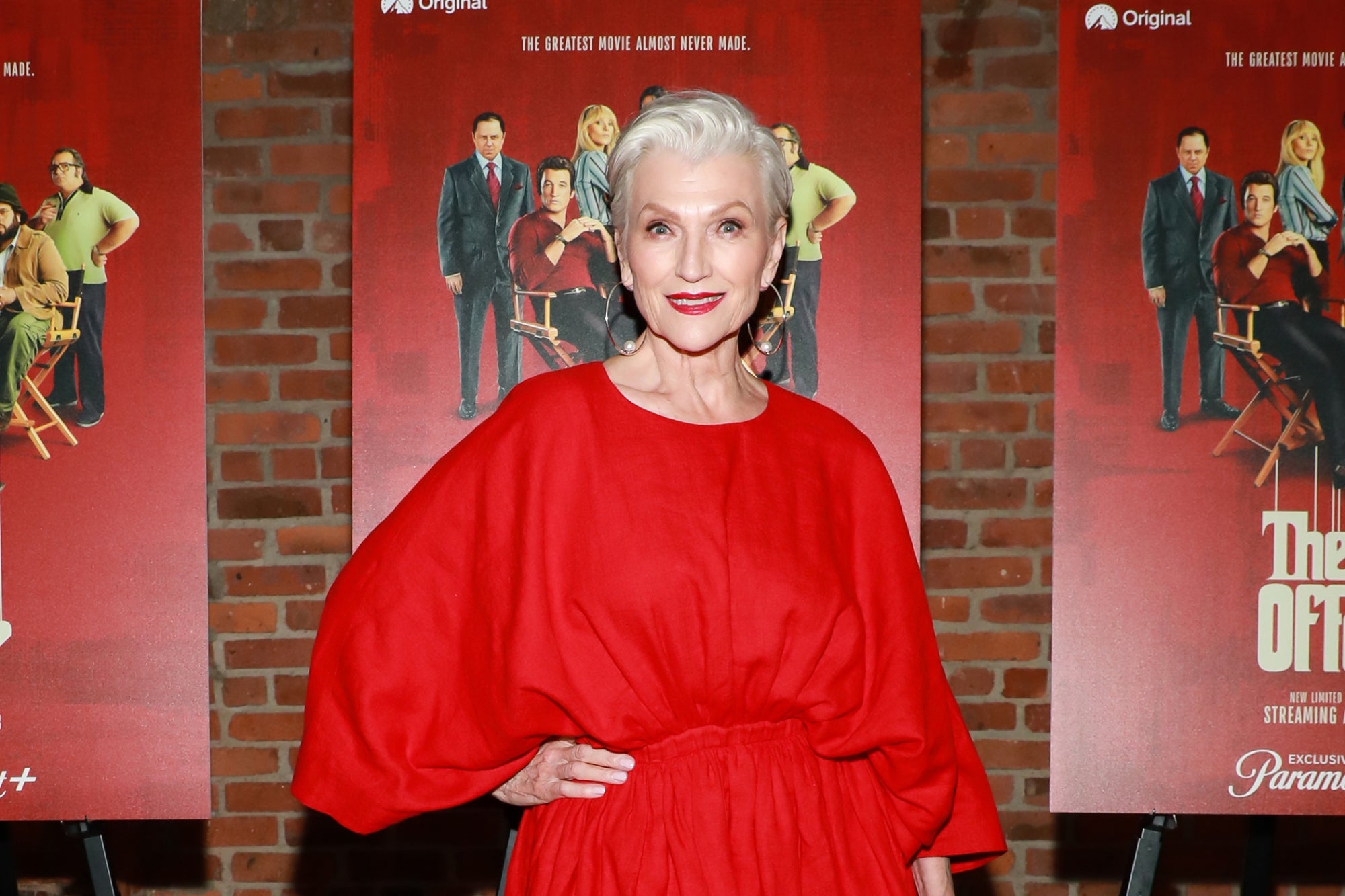 Maye Musk Stuns on the Cover of Sports Illustrated Swimsuit at Age 74: ‘I Really Am Living the Best Life Ever’

US Courts Are Coming After Crypto Exchanges That Skirt Sanctions