CNBC’s Jim Cramer on Thursday said that based on his conversations with CEOs, tech companies are feeling the Federal Reserve’s push against inflation.

“While some of these tech companies have business lines that may be somewhat immunized against higher borrowing costs, they are few and far between out here,” the “Mad Money” host said.

Cramer, who has spent the week in San Francisco, said he speaks to “at least 20 CEOs” every time he visits the city. From his conversations this time around, he came away with three takeaways that led him to his conclusion.

He also reiterated that all the issues tech companies currently face are part of Fed Chair Jerome Powell’s plan to cool down inflation.

“The Fed wants the price of all assets down, including your homes and your portfolios. Jay Powell can only do that by making it more expensive to borrow money. That’s exactly what he’s doing,” Cramer said.

Click here to download Jim Cramer’s Guide to Investing at no cost to help you build long-term wealth and invest smarter. 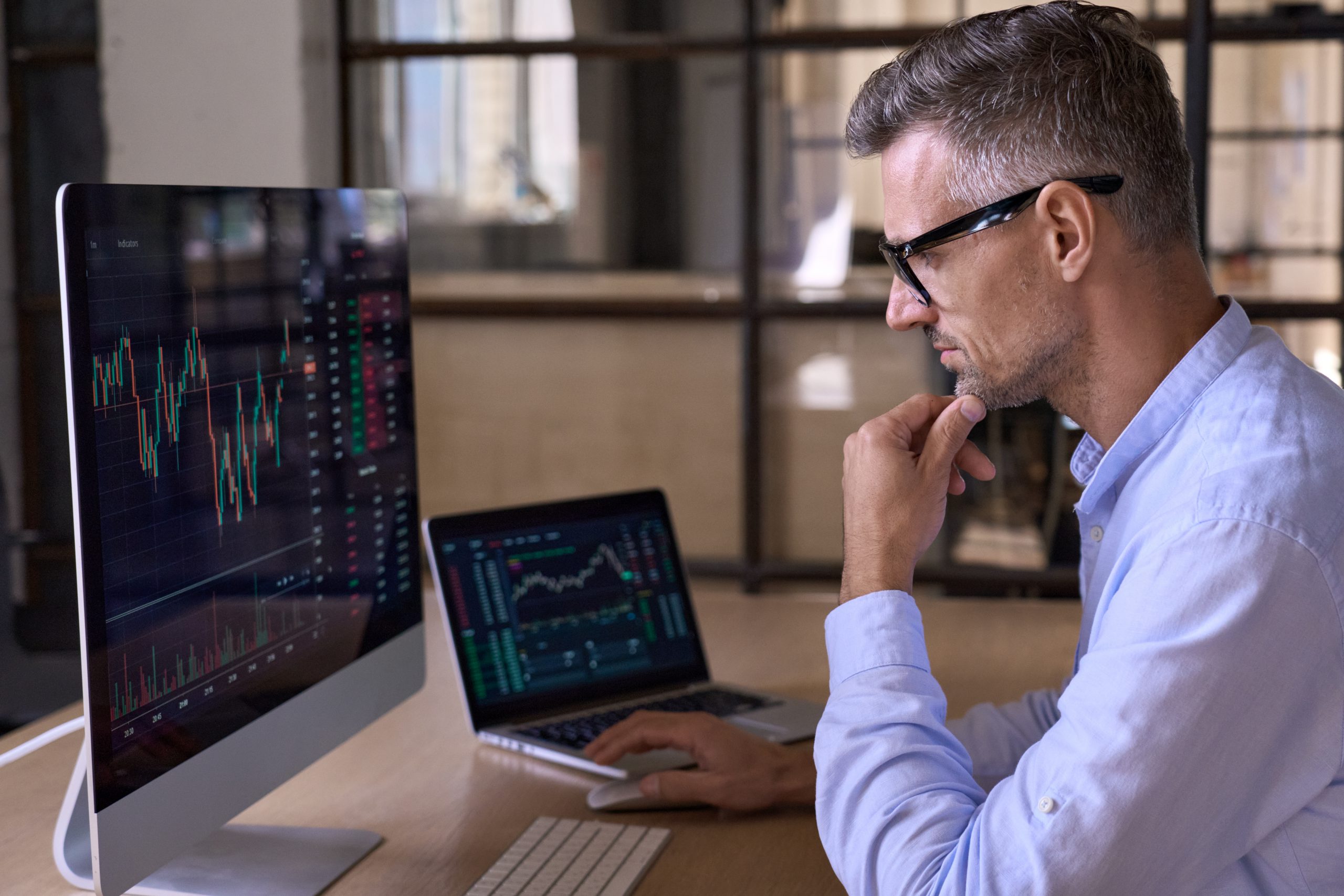