A rendering on a Dream Chaser spaceplane in orbit.

Space infrastructure companies received $14.5 billion of private investment in 2021, a new annual record that was up more than 50% from 2020. That includes a record-setting fourth quarter, which brought in $4.3 billion thanks to “mega-rounds” of $250 million or more by Sierra Space, Elon Musk’s SpaceX, and Planet Labs.

The quarterly Space Capital report divides investment in the industry into three technology categories: infrastructure, distribution and application. Infrastructure includes what would be commonly considered as space companies, such as firms that build rockets and satellites.

In total, Space Capital tracks 1,694 companies which have raised $252.9 billion in cumulative global equity investments since 2012 across the three space categories.

“As we look ahead, we see tremendous opportunities to scale mass adoption of the existing infrastructure as we look for radically new approaches to build and operate space-based assets,” Space Capital managing partner Chad Anderson wrote in the report.

A warning on the changing market environment

Space Capital also highlighted the changing market environment for the flurry of newly-public space companies, as rising interest rates are hitting technology and growth stocks hard — especially companies where profitability is years away, as is the case with several space ventures.

“The public markets have started the year with a selloff and, if it continues, venture firms may not find it as easy to raise record-setting funds as they did last year,” Anderson wrote.

Anderson gave further warning that “not all SPACs are created equal,” saying that “much of the momentum we saw in 2021 came at the cost of deep diligence, which increases the risk for investors.”

“It’s important for investors to realize that investment in the space economy requires specialist expertise. We believe this will become more apparent in 2022 as some of these overvalued companies come back down to Earth and the quality companies rise above,” Anderson said.

Olivia Culpo Wears Another 'Revealing' Outfit Upon Returning from Mexico 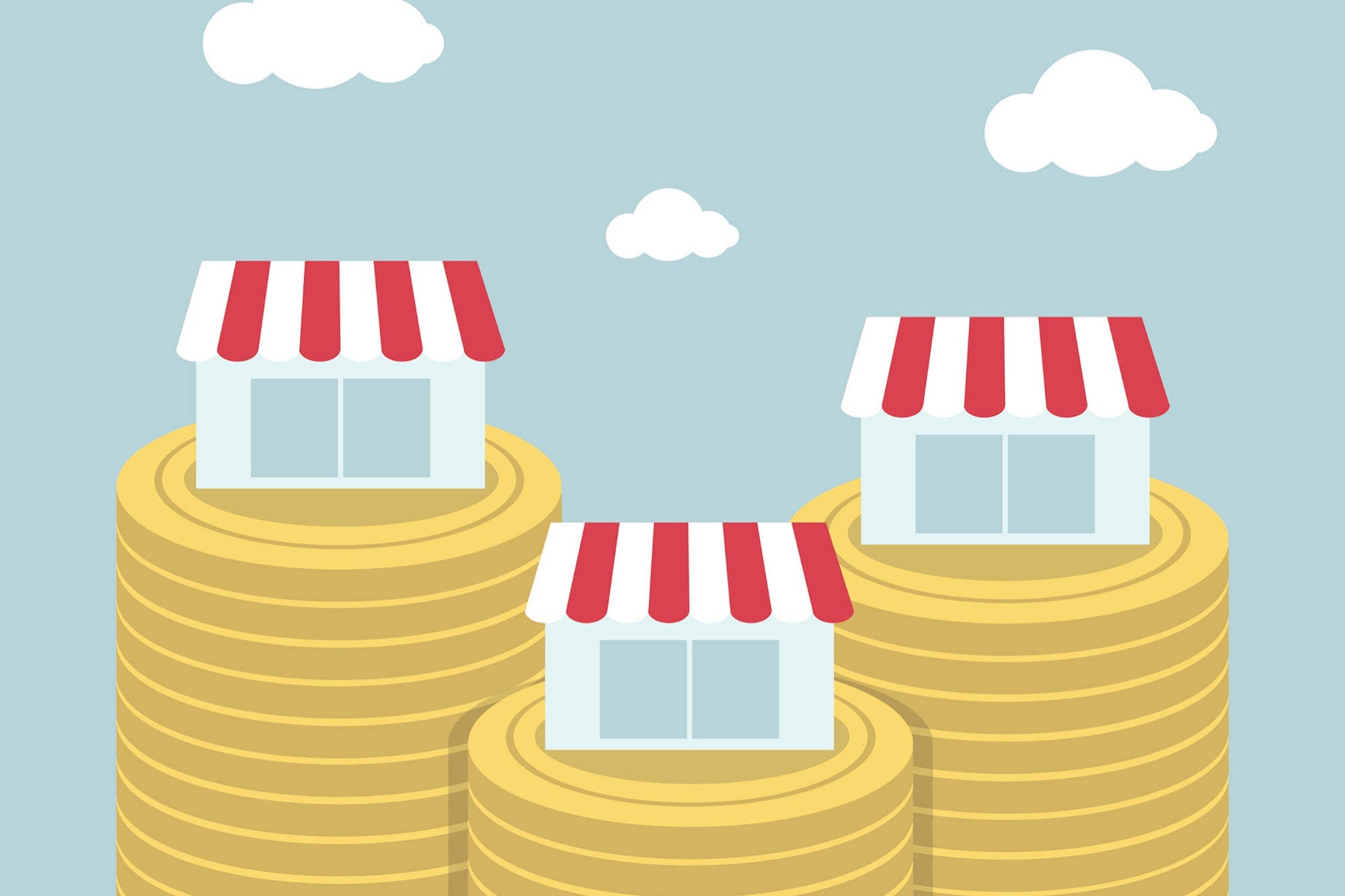 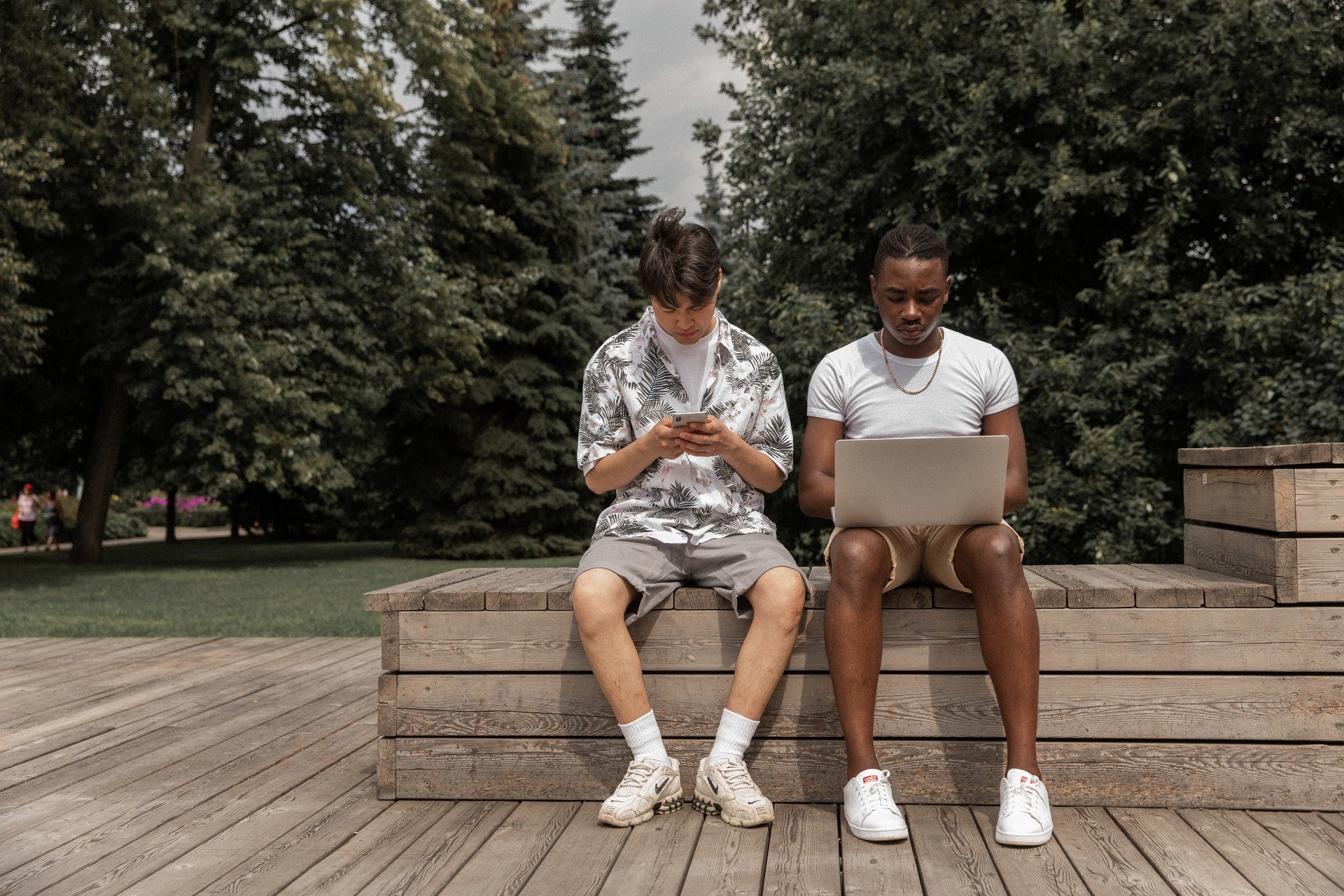 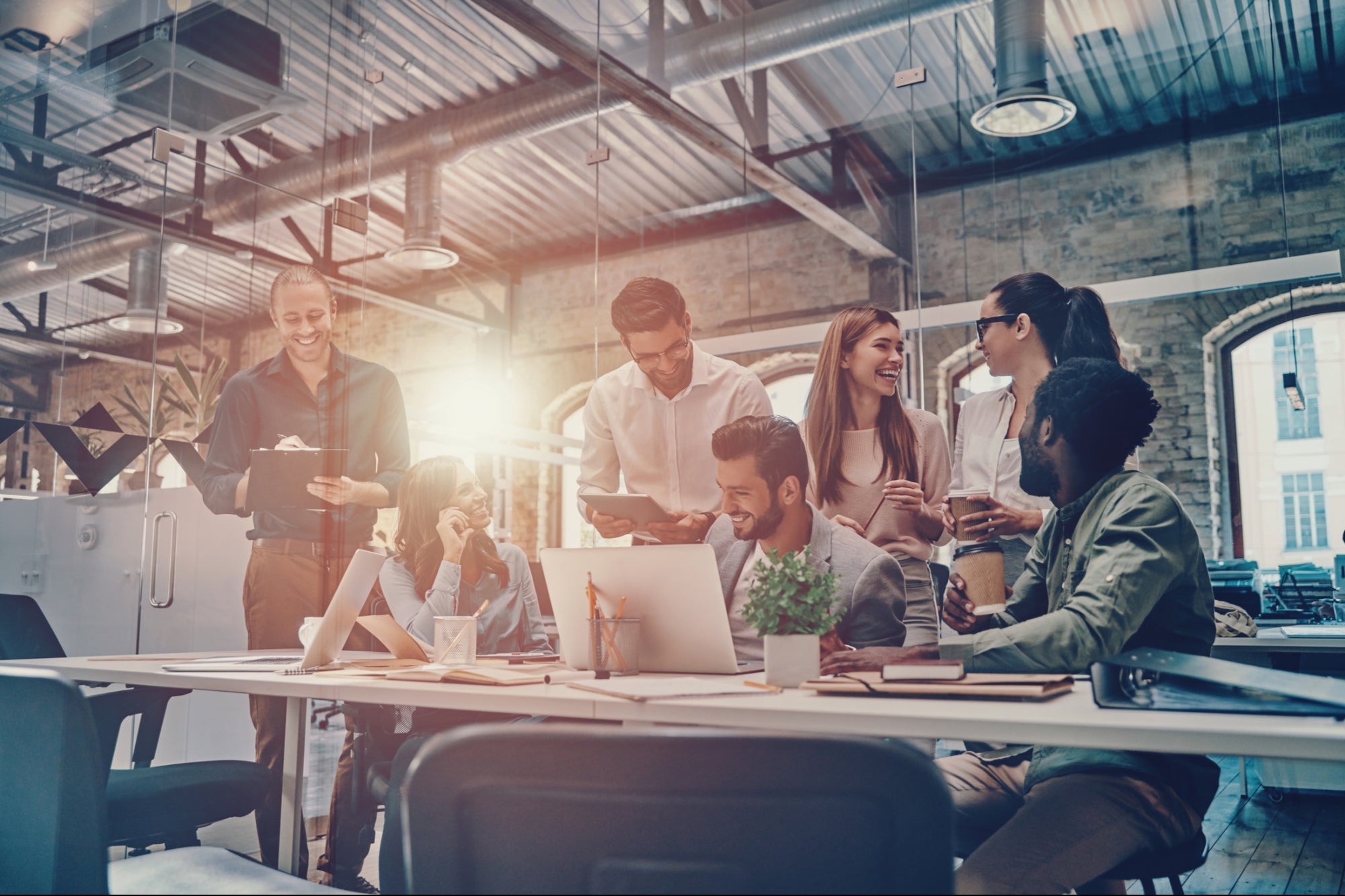