Brainard said the Fed, which oversees the country’s largest banks, is developing scenario analysis tools to model the economic risks of climate change and assess the resilience of the entire financial system. She also signaled the Fed will provide supervisory guidance on climate change to help banks mitigate their exposure.

Damage from worsening storms, floods, droughts and wildfires are among the climate change hazards that could cause massive losses and harm the economy.

“I anticipate it will be helpful to provide supervisory guidance for large banking institutions in their efforts to appropriately measure, monitor, and manage material climate-related risks, following the lead of a number of other countries,” Brainard said in a virtual speech for a Boston Fed research conference.

The move to develop climate scenarios and potentially provide guidance to banks puts the Fed more in line with what other major central banks are doing, including the European Central Bank and the Bank of England.

The Fed has begun to take a more active role in climate change, including the creation of two internal committees focusing on the issue and joining the global Network for Greening the Financial System.

Brainard’s remarks also come as Fed Chairman Jerome Powell, whose term will expire on Feb. 5, 2022, faces mounting resistance to a potential re-nomination by progressive Democrats, who have criticized him on issues like financial regulation and climate change.

Powell said earlier this year that the Fed would likely require banks to conduct their own tests to assess how vulnerable they are to climate change. He’s also maintained that climate change is not a main consideration for the central bank when formulating monetary policy.

Brainard said that regulators face “substantial work” in addressing data gaps to assess banks’ climate-related risks. Scenario analysis can also focus on how financial institutions can insure or hedge themselves against climate-related risk, she said.

“While reinsurance contracts and agreements among investors can transfer risk across the financial system, some level of risk is likely to remain,” she said. “Climate-related risks could build up in hidden ways that could result in cascading losses.”

Tesla annual meeting: Here's what shareholders will vote on today 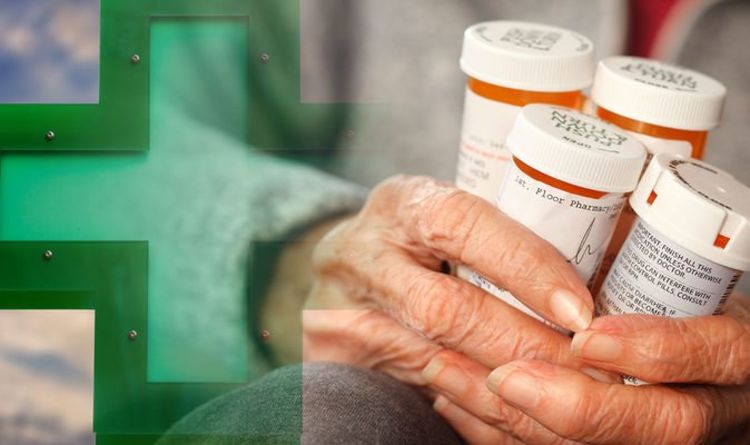 NHS change may see over 60s lose free prescriptions – could you get them without charge? 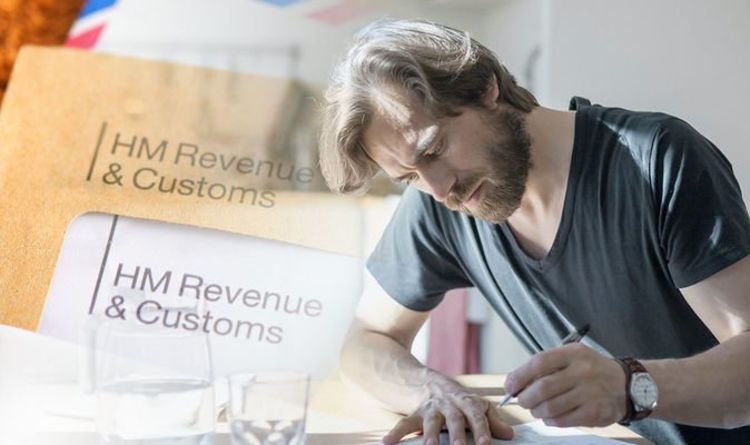