Leen Kawas has formally resigned as CEO and president of Athira Pharma and is stepping off the board after an investigation found the biotech executive altered images in scientific papers she authored.

Mark Litton, the company’s COO who took over day-to-day leadership responsibilities after Kawas was placed on leave in June, is now CEO and will join the board, the Bothell, Wash.-based company announced Thursday.

The committee found that Kawas altered images in her 2011 doctoral dissertation and in at least four research papers that she co-authored while a graduate student at WSU. The papers set the stage for the company’s current clinical trials for ATH-1017, an agent designed to regenerate brain tissue.

But the company said Thursday that ATH-1017 was not the subject of Kawas’ doctoral research. The company’s patent for ATH-1017 issued in June does not cite the papers with altered images.

“The Company and Dr. Kawas agreed it is in Athira’s best interest to enter this critical next chapter under new leadership,” Athira board chair Kelly Romano said in a statement. “Dr. Kawas’ actions at Washington State University took place many years ago and did not involve ATH-1017, Athira’s lead development candidate. We thank Dr. Kawas for her unwavering focus seeking to make a meaningful difference for Alzheimer’s patients and their caregivers.”

As part of Kawas’ separation agreement, she is eligible to receive a lump sum equivalent to one year of her base salary ($510,000), and will retain previously granted stock options.

“The goal of Athira has always been developing therapies that can reverse the effects of neurodegenerative diseases,” Kawas said in a statement. “This talented team has accomplished significant milestones on the path to realizing this goal and I remain confident in the Company’s ability to realize its mission and bring the Company’s lead development candidates to market.”

The company’s stock nosedived following the news of Kawas’ leave in June. It is down 67% this year. The company raised $204 million as part of its IPO last year.

Athira was hit with multiple class action lawsuits on behalf of shareholders in June, alleging that the company made false and misleading statements to the Securities and Exchange Commission in its filings in preparation for its IPO.

Athira is proceeding with an extension of its phase 2/3 trial for people with mild-to-moderate Alzheimer’s.

Athira also said today that Rachel Lenington, its CTO and head of product development strategy who joined in June, is now COO. Romano became board chair in August following the death of former board chair Tadataka Yamada.

“We are confident in our continued evaluation of ATH-1017 in patients with Alzheimer’s disease and other neurological disorders,” said Litton in a call to investors.

Litton also said that a scientific journal reached out to the company about the images in 2015, when Athira was still a small startup. “We understand that there was an intent to submit corrections to the publication, but ultimately corrections were not published,” he said.

Athira recently submitted its preclinical studies on ATH-1017 to a peer reviewed publication, according to an Athira spokesperson.

The investigation committee was comprised of three board members, Romano, Barbara Kosacz and James Johnson. They engaged the law firm Morrison & Foerster as independent counsel. 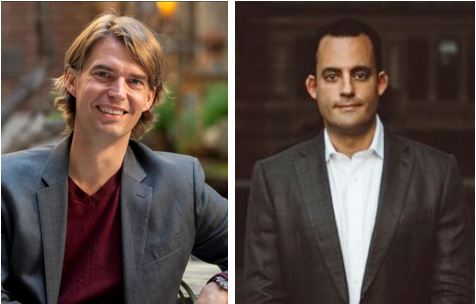 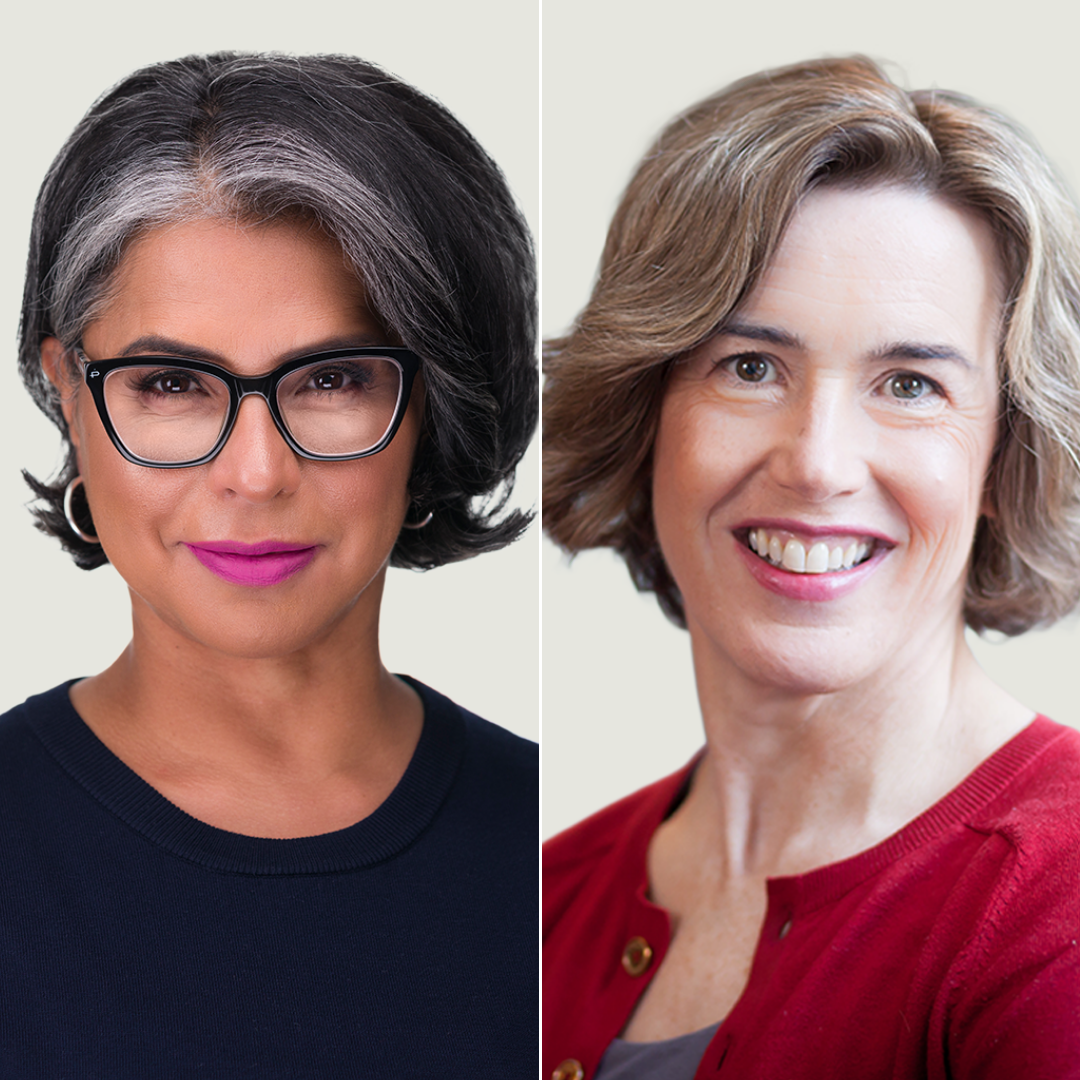 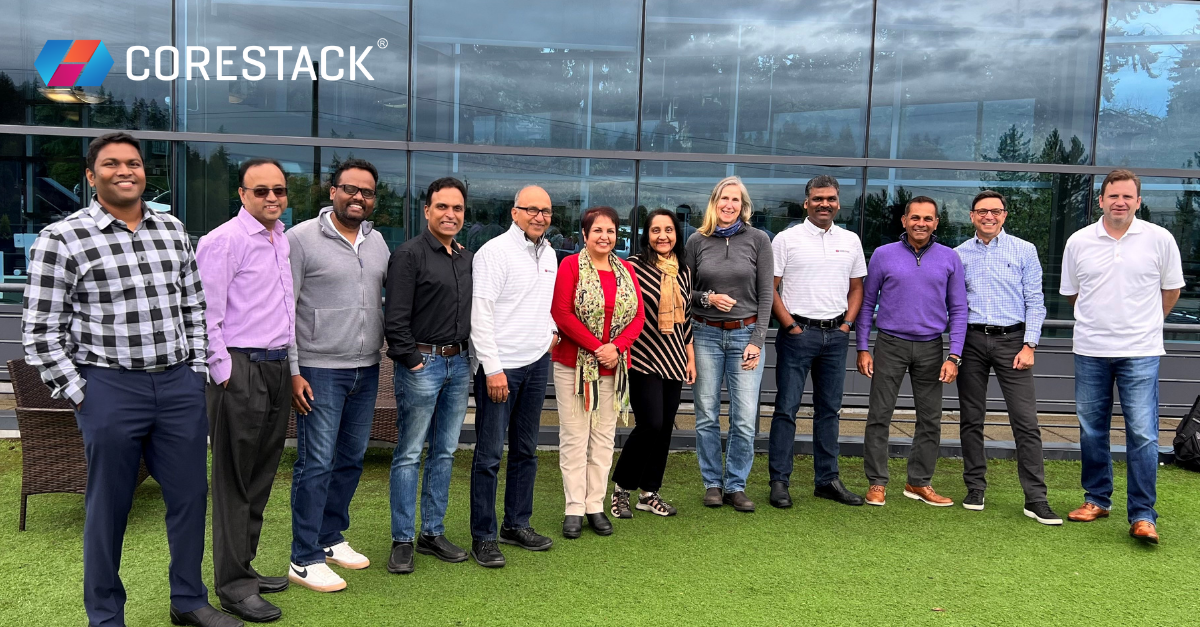 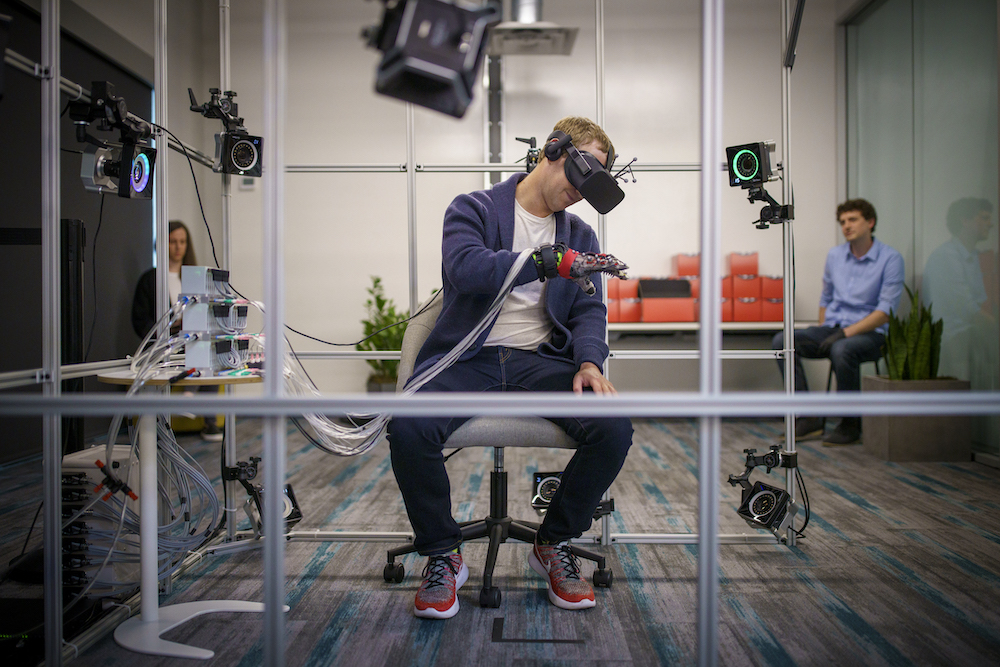