Zap Energy, which has offices in Everett and Mukilteo, Wash., has raised a total of roughly $200 million since launching in 2017.

The challenge: Nuclear fusion — a carbon-free, infinite source of power that’s safer than atom-splitting fission — has for decades been the Holy Grail of the energy sector. The ultimate fusion reactor is the sun. Hobbyists, including even a middle school student, can create fusion reactions.

But the hurdle that has so-far proved insurmountable is generating sustained fusion in a system that produces more energy than it requires to operate, and efficiently captures the energy that’s released.

Ventures worldwide are tackling fusion with a range of devices from the size of a large shoe box to the massive International Thermonuclear Experimental Reactor (ITER) in France. Zap Energy embraces a smaller, simpler technology that uses a sheared-flow-stabilized Z pinch to create plasma. The approach avoids the need for superconducting magnets and high-powered lasers.

The breakthrough: Zap Energy last week created plasma in the FuZE-Q, its fourth generation Z-pinch device. Now it needs to crank up the current that runs through it to achieve “breakeven” — the point at which it generates more power that it uses.

The company estimates that it needs to produce 650 kA (kiloampere) of current to get there. At this point they’ve reached 500 kA, which represents significant progress. When the team got its start at the University of Washington, they were producing about 50 kA (a bolt of lightning, by comparison, is about 30 kA).

Zap Energy is building a new supercapacitor bank that will be capable of generating pulses of electricity reaching 1,000 kA. Construction should be done by the end of the year.

But even that accomplishment doesn’t ensure success. The system needs to keep scaling up, which can tweak the physics in unexpected ways that alters the plasma’s confinement, compression and stabilization.

“That’s the risk. Will things go the way they think they’ll go,” said Chris Hansen, a UW senior research scientist working on fusion and not affiliated with Zap Energy’s efforts.

If the team hits difficulties, they can modify the setup and try again. The new cash creates a longer runway depending on how the technology performs with higher currents.

“They’re one of the earliest to get close to achieving this [breakeven] goal in the private sector,” Hansen said. “They could be on the verge of a really breakthrough demonstration.”

The founders: Zap Energy was co-founded by UW professors Uri Shumlak and Brian A. Nelson with technology developed in collaboration with researchers at Lawrence Livermore National Laboratory. The third founder is entrepreneur and investor Benj Conway. The company has more than 60 employees.

Editor’s note: This story has been updated with commentary from the UW’s Chris Hansen.

Twitter's Notes are like massive tweets you can finally edit 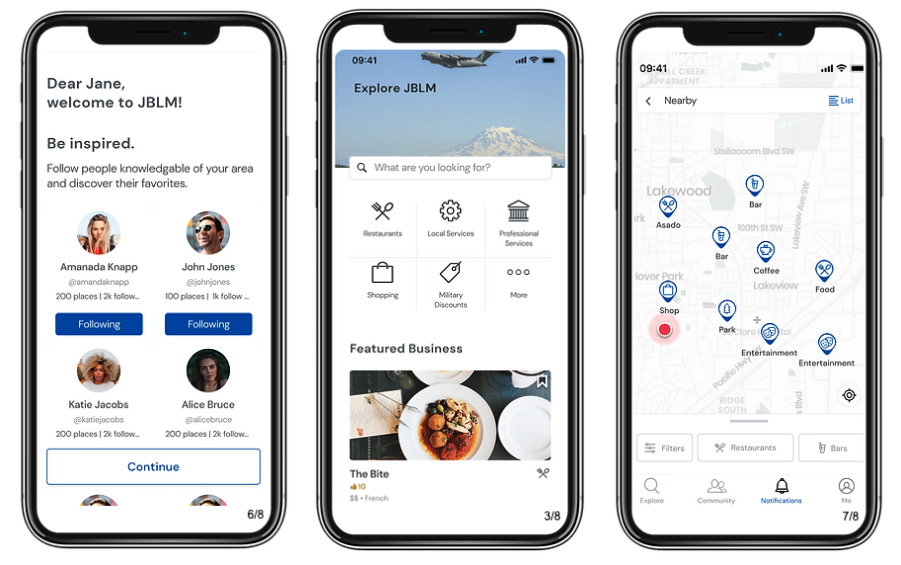 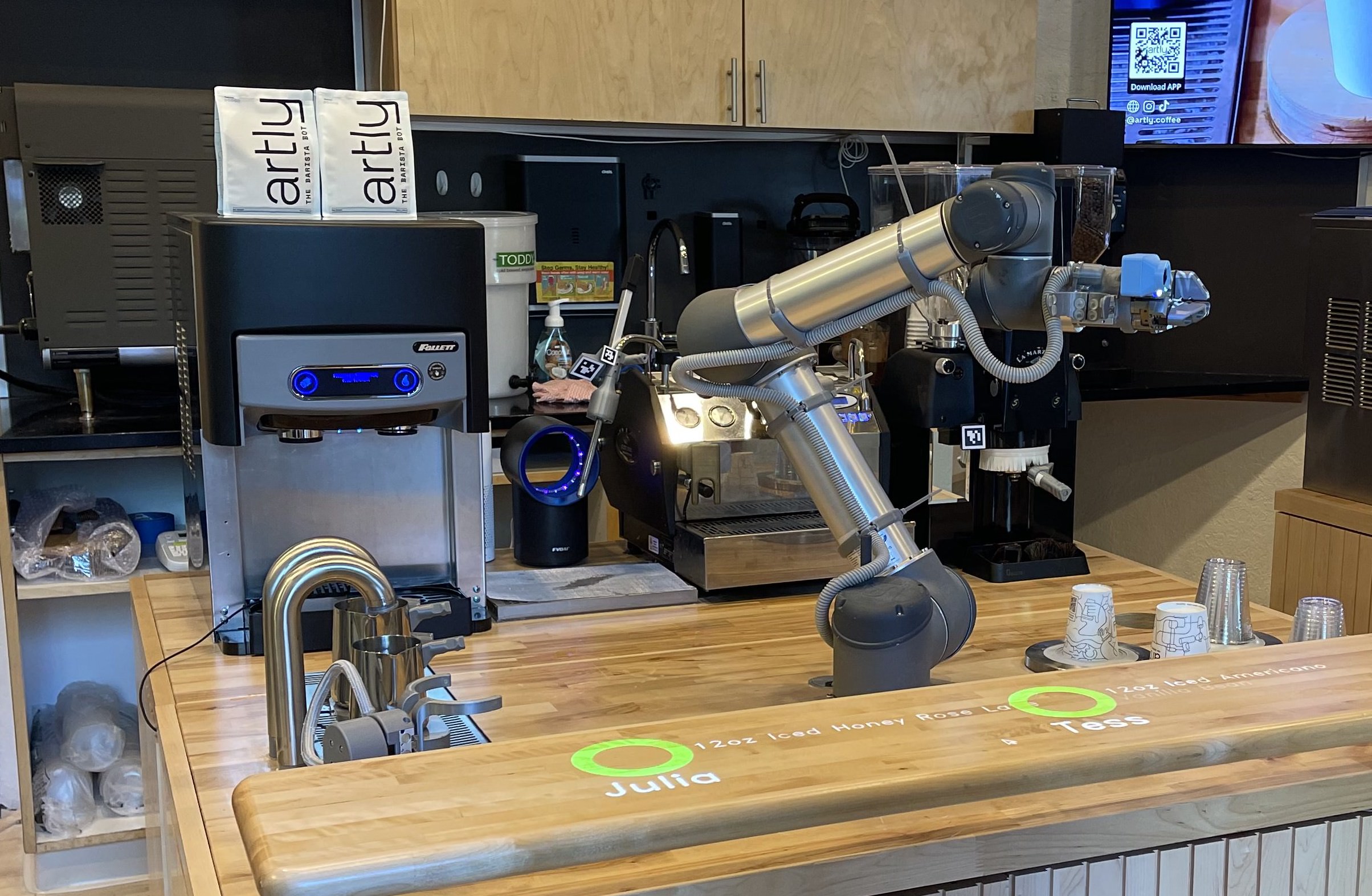 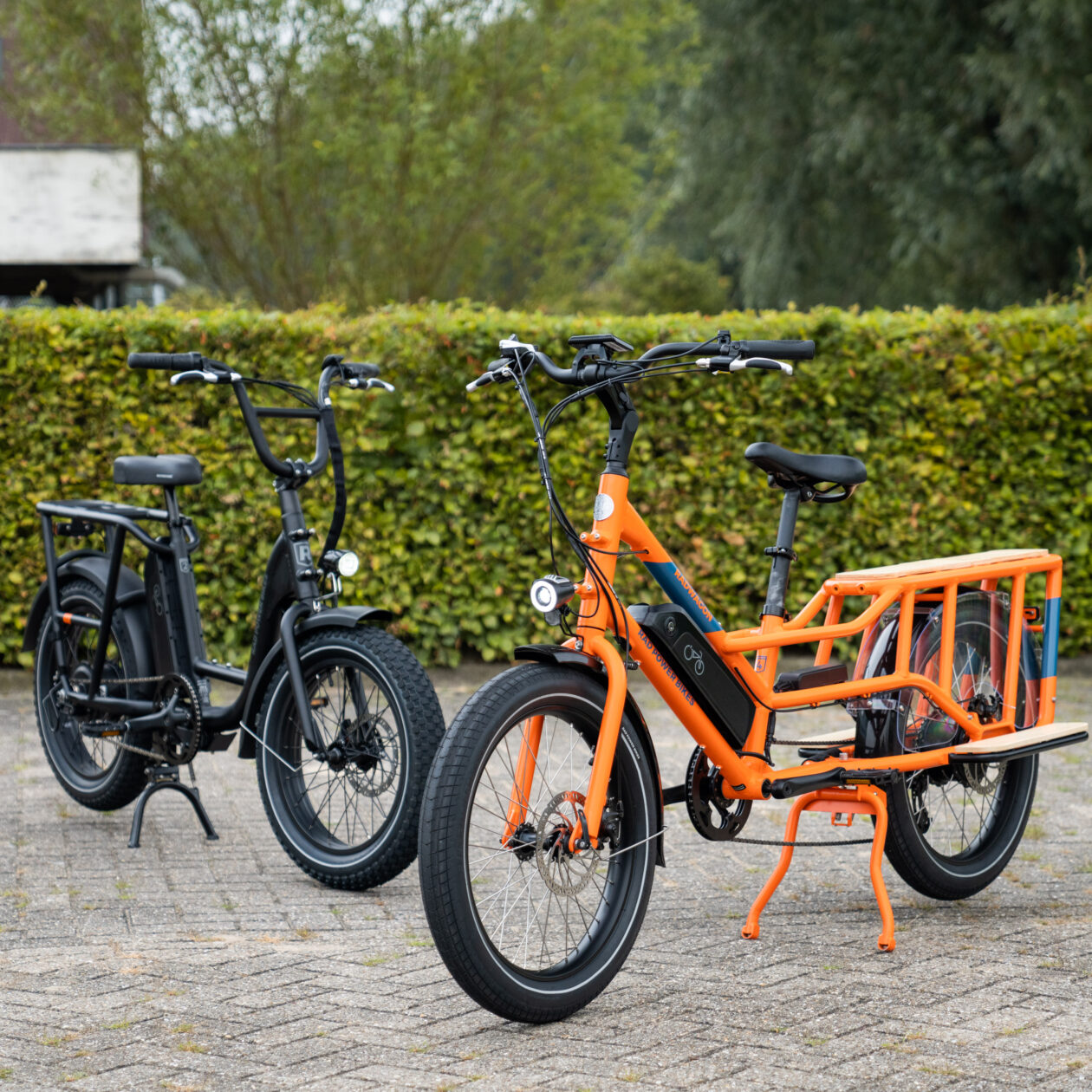