Prior to joining Swedish, Beaudoin spent a decade at Renton-based Providence, working in pharmacy services and operations before becoming part of the corporate business team tasked with partner integration. He served as the chief transition officer at Providence for its $20 billion merger with St. Joseph Health in 2017.

Other key personnel changes across the Pacific Northwest tech industry: 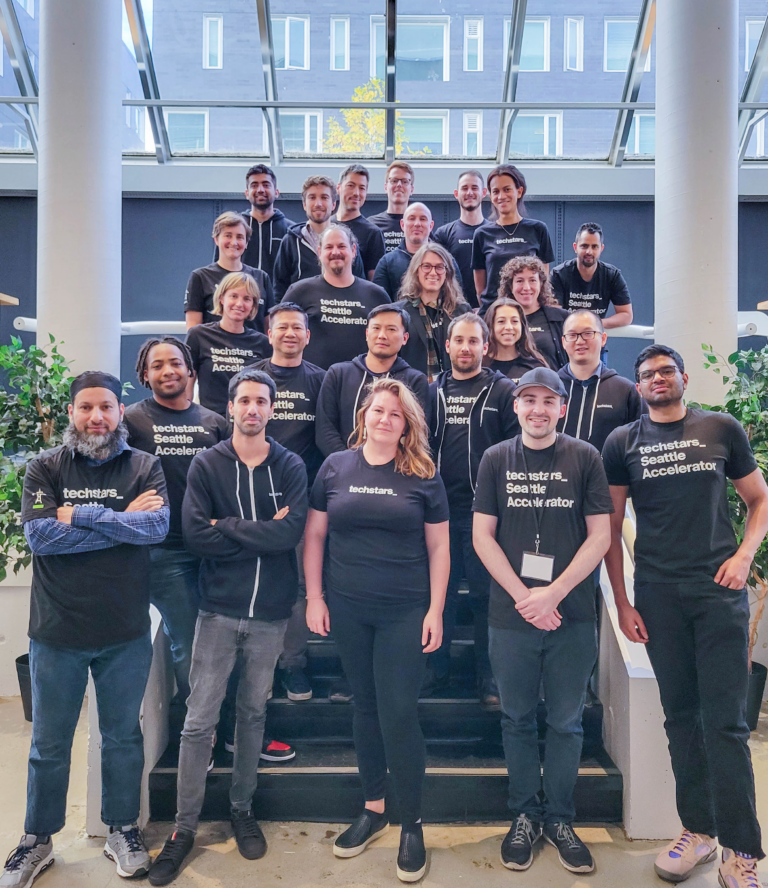 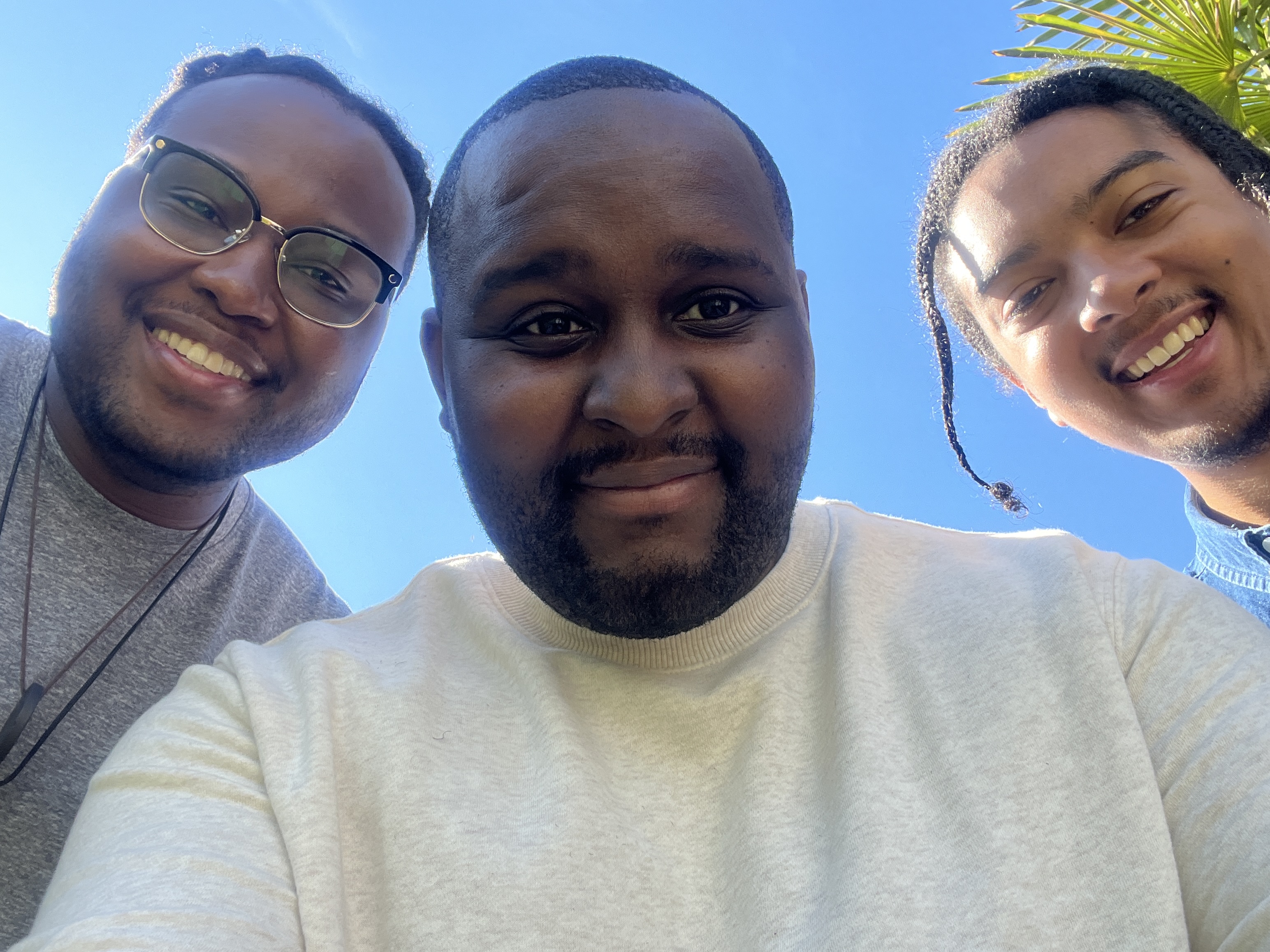 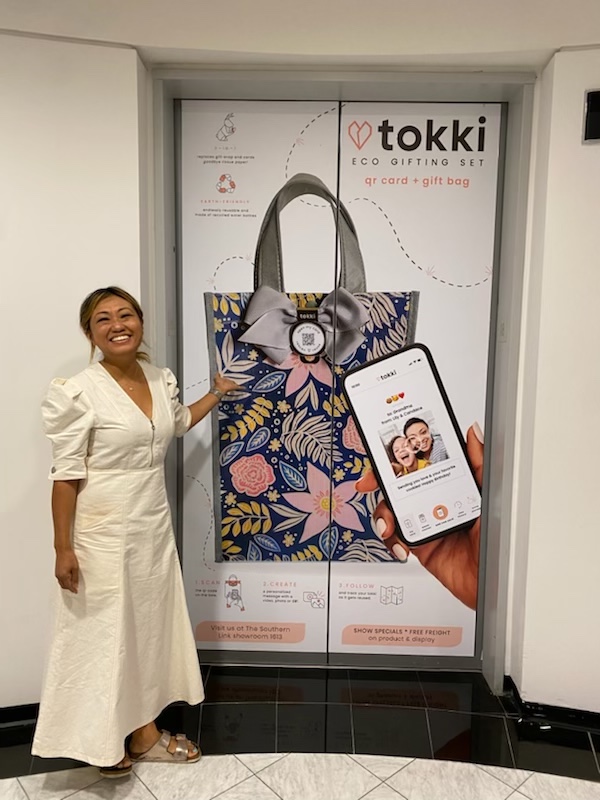 Seattle tech vet Linden Rhoads appointed to Univ. of Washington Board of Regents