The new Chancellor of the Exchequer, Jeremy Hunt, yesterday refused to rule out breaking the key Tory manifesto pledge. An official spokesperson for the PM signalled the policy may be up for renegotiation, despite Prime Minister Liz Truss’ vow to honour it.

But what could breaking the triple lock mechanism actually mean for the finances of older Britons?

Such a decision would undoubtedly impact the amount pensioners receive, especially as inflation is continuing to run high.

September’s inflation figures are due out tomorrow in a crunch moment, as under the current policy, this would be the measure used to set the increase for next year’s state pension.

If inflation were to be recorded at 10 percent, it should dictate the full new state pension rising to a weekly sum of approximately £204.

This, the Government stated, was a temporary measure only.

If a five percent increase were implemented, it would mean the full new state pension sum would rise from its current £185.15 per week to just £194, according to analysis by Quilter Cheviot, shared with The Telegraph.

Indeed, it would also mean the basic state pension would grow by £7 a week.

This loss of increase would equate to some £12,000 by the time a 66-year-old pensioner turned 85, assuming a 2.5 percent increase thereafter, the firm added.

READ MORE: Pound is saved but euro looks doomed – EU throwing everything at it

Tom Selby, head of retirement policy at AJ Bell, said scrapping the triple lock would “save HMT a lot of cash”, but could have negative consequences.

Writing on Twitter, he added: “It would also edge the Tories a step closer to electoral oblivion”.

He estimated abandoning the triple lock in favour of an earning-linked increase could save the Treasury an estimated £4billion to £5billion a year.

She said: “The Conservative party made a manifesto promise to uphold the triple lock and the Prime Minister restated her commitment to it, in the clearest possible terms, during the summer and most recently within the last few days.

“If she reneges on it now it will be a betrayal of our older population, and hurt those on low and modest incomes the most.

“Let’s be clear, anything less than the triple lock would mean a real terms cut in the state pension, which is only worth on average about £9,000 anyway, yet comprises the bulk of the income for most older people in our country.

“Many older people are already deeply apprehensive about how they will get through the winter as prices continue to soar, so any decision to break the triple lock promise would be a huge blow.”

While Helen Morrissey, senior pensions and retirement analyst at Hargreaves Lansdown, added: “We’ve already had far too much uncertainty about whether the triple lock would be applied.

“The fact the new Chancellor seems reluctant to confirm the triple lock is concerning. State pension uprating is usually confirmed in November so there will be an anxious wait for many pensioners to see what they will get.” 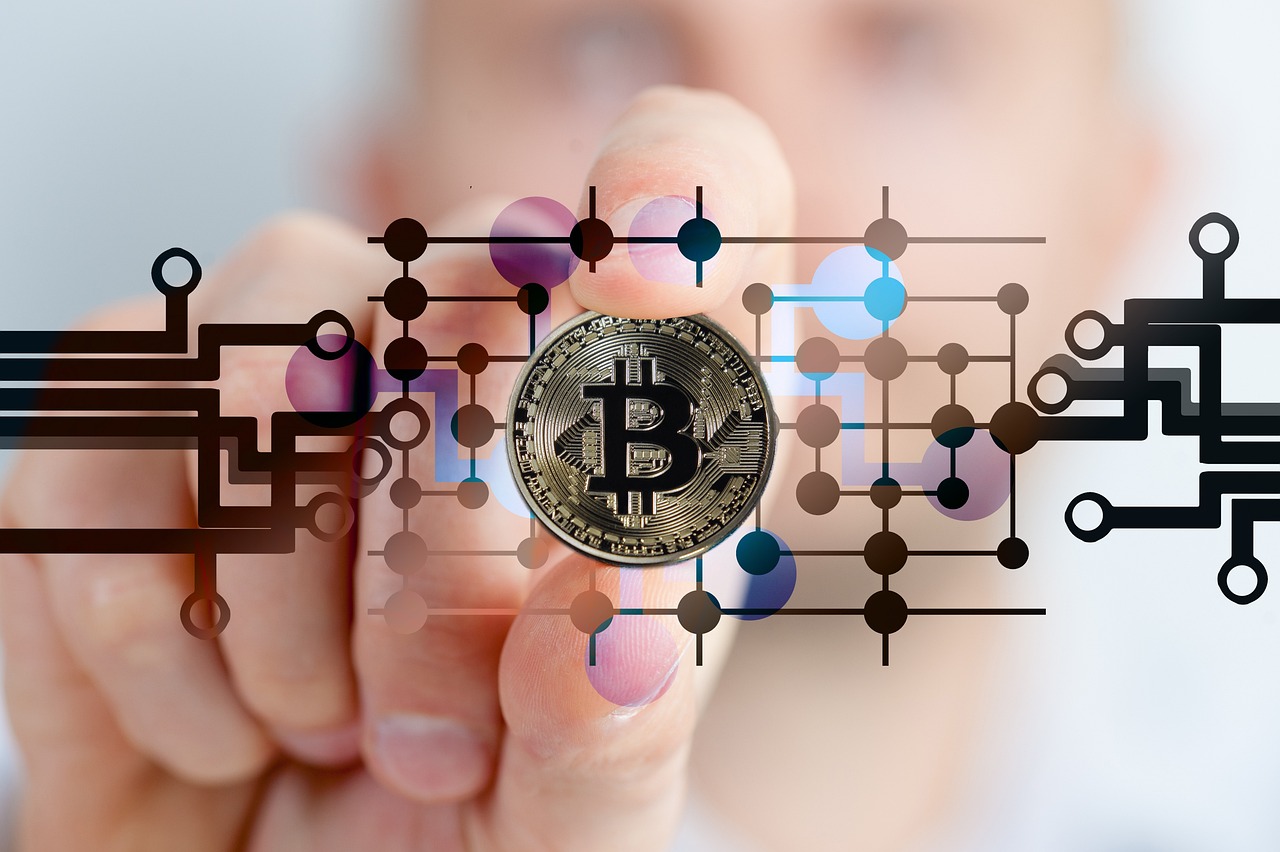