The World Health Organization has classified the worldwide monkeypox outbreak as a “public health emergency of international concern”, putting it on par with diseases such as Covid-19, Ebola and polio.

It is the highest possible designation under international health regulations, and was last deployed for Covid-19 more than two years ago. The WHO does not have the authority to declare pandemics, though it started using the term for Covid in early 2020.

Announcing the decision on Saturday, WHO director-general Tedros Adhanom Ghebreyesus said: “We have an outbreak that has spread around the world rapidly, through new modes of transmission about which we understand too little.”

Tedros said that a WHO panel had been unable to reach a decision but he had nevertheless decided to make the declaration, acting as a tie-breaker, given international health regulations.

Overall global risk from monkeypox remained low, apart from Europe, where it was “high”, he said.

Though the move has little meaningful practical effect other than raising the alarm, it paves the way for increased funding and more robust international collaboration on monkeypox research, which some experts have said has been lacking.

The disease, which is endemic in sub-Saharan Africa and was first identified decades ago, has recently been detected in all inhabited continents.

More than 16,000 confirmed monkeypox cases have been registered to date, according to the Geneva-based health body, mostly among men who have sex with men. At least five fatalities have been reported in African nations, the WHO has said.

Health authorities have warned there is a risk the disease might spread to more vulnerable groups if left unchecked.

The WHO’s technical lead for monkeypox Rosamund Lewis stressed it was still possible to contain it because it appears to be concentrated in one demographic.

There are also effective countermeasures available including a vaccine, normally used against smallpox, and an antiviral.

Governments have raced to secure supplies of both, and in certain places — including the UK, New York City and parts of Canada — health authorities have expanded eligibility for vaccination to reach more potentially vulnerable individuals. Some European countries are considering doing the same, officials said.

Preliminary evidence suggests the virus is mutating faster than anticipated, according to a Nature Medicine study published last month.

People with knowledge of the WHO’s discussions said there had been conflicting assessments of whether monkeypox should be classed as a public health emergency of international concern (PHEIC) when the panel in charge of making the assessment first met in June.

“African governments say: ‘We’ve had monkeypox for decades and you only realise now, and that’s because richer countries in the north have some cases and you’re making all this noise’.”

Another person with knowledge of the discussions said the hesitancy was due to fears that the health body would be accused of “going over the top”.

The WHO said at the time that consensus had been reached and listed a number of circumstances that would trigger a review of the decision.

In 2020 the WHO faced accusations of being late in declaring Covid a PHEIC, with critics saying the process had become deeply politicised.

Josie Golding, head of epidemics and epidemiology at the Wellcome Trust, said the world faced a “dual challenge . . . an endemic disease in Africa that has been neglected for decades, and a novel outbreak affecting marginalised communities”.

“Governments must take this more seriously and work together internationally to bring this outbreak under control,” she said. 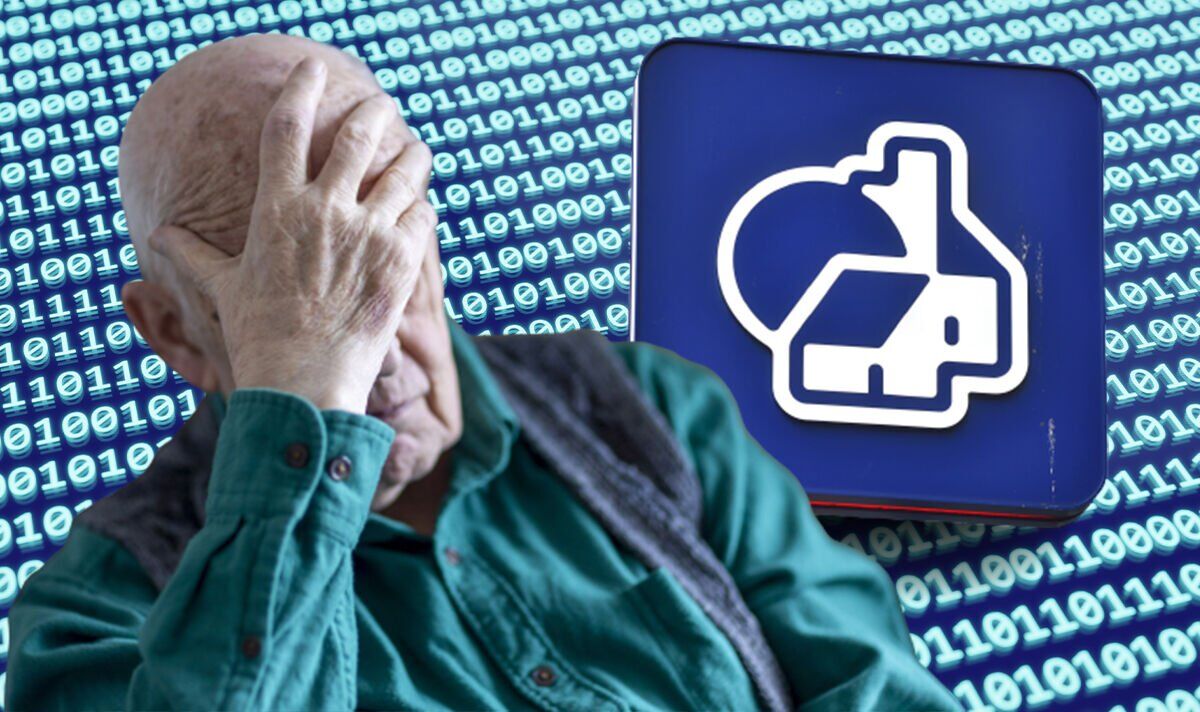 ‘Can happen anytime!’ Nationwide issues warning as Briton targeted for £18,000 in scam