Biden told Education Secretary Miguel Cardona in a memo to take action in response to state and local rules that might interfere with schools reopening safely. Earlier Wednesday, Cardona told the New York Times that the department would use federal civil rights law to push back.

“We cannot sit around. We have to do everything in our power, including civil rights investigations and even referring matters to the Department of Justice for enforcement if necessary,” Cardona said.

Over the last few weeks, governors in Florida, Texas, Arizona, and Tennessee have moved to ban mask mandates or give parents the final say in whether students wear masks at school, essentially voiding mandates from school districts or local health departments. The legal details vary, and a number of school districts have said they will not follow those orders.

But Tennessee’s experience illustrates the confusion and concern that can follow.

Since Gov. Bill Lee’s executive order gave parents the right to opt out of school mask policies earlier this week, districts have been grappling with the best way to keep students and staff safe. The health department in the state’s largest county, Shelby County, has said that its mask requirement for schools and daycares still stands, and issued a new mask requirement on Wednesday afternoon for all indoor public settings. The two largest school districts in the state say that they plan to continue with their mask requirements, too.

Still, the order worried some families. “It puts parents like me in a really difficult position,” April Thompson, a Memphis parent and teacher, said earlier this week.

Federal civil rights law would trump a state executive order, making it an appealing strategy for the Biden administration. Under federal laws, students with disabilities are entitled to a free and appropriate education, and all students are protected from racial and other kinds of discrimination.

The education department’s office for civil rights could proactively launch investigations if officials believe a state or local policy barring mask mandates is violating students’ rights, Cardona said, or look into complaints from parents and others who say students are experiencing discrimination because of a state order.

Cardona took another tack in a letter sent to Tennessee officials on Wednesday. He said that under the March federal law that’s sent billions in COVID relief dollars to schools, districts are required to come up with plans to safely return to in-person learning. The state’s actions to block mask mandates, he argued, could prevent them from fulfilling this legal obligation.

Meanwhile, the new school year has begun in many states. In some districts, many students have had to quarantine after COVID exposure, quickly disrupting the year. In places that have yet to start, federal officials are trying to persuade families who had intended to send their children back for in-person learning to continue to do so, especially those who chose to keep their children learning remotely for much of last year.

“As educators, we know in our hearts how important in-person learning is for student success — even before the data emerged on the devastating impact of school building closures during the past 18 months,” Cardona wrote in a blog post Wednesday. “That is why our priority must be to help ensure that every student can safely return to school in person.”

As the political battles rage on, officials in Memphis and Nashville schools have said that their decision to require masks was prompted by the number of rising COVID cases among school-age children.

Tennessee nurses and doctors are struggling to provide care for the thousands of patients flooding local emergency rooms. On Tuesday evening, one doctor described the scene in a Memphis emergency room as simply “a war zone.” 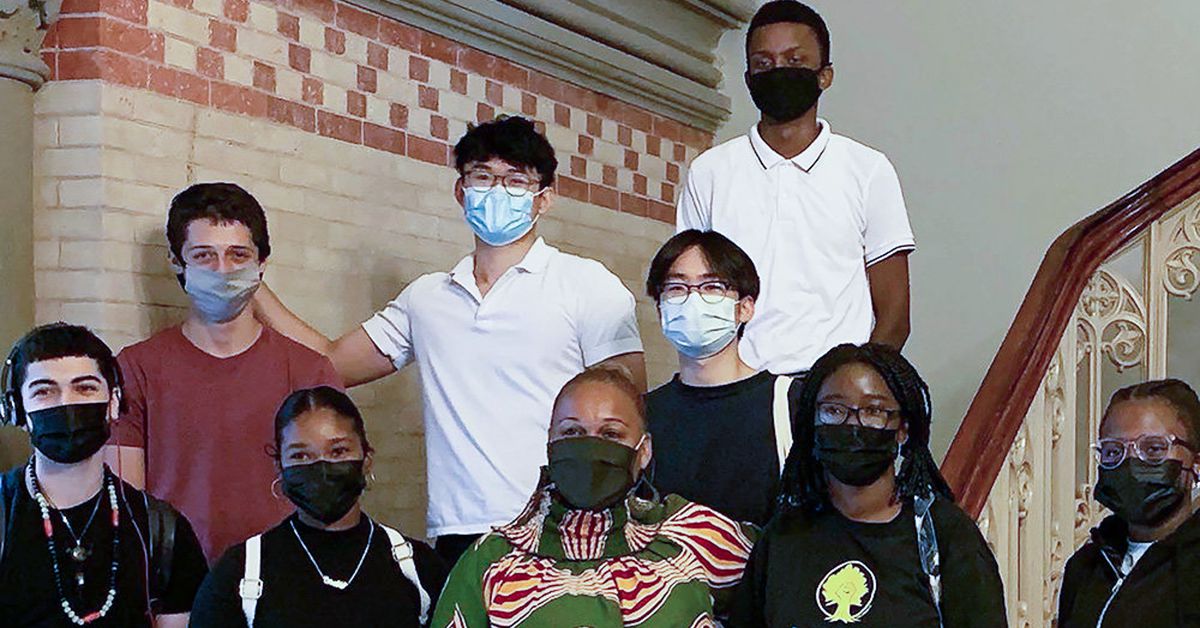 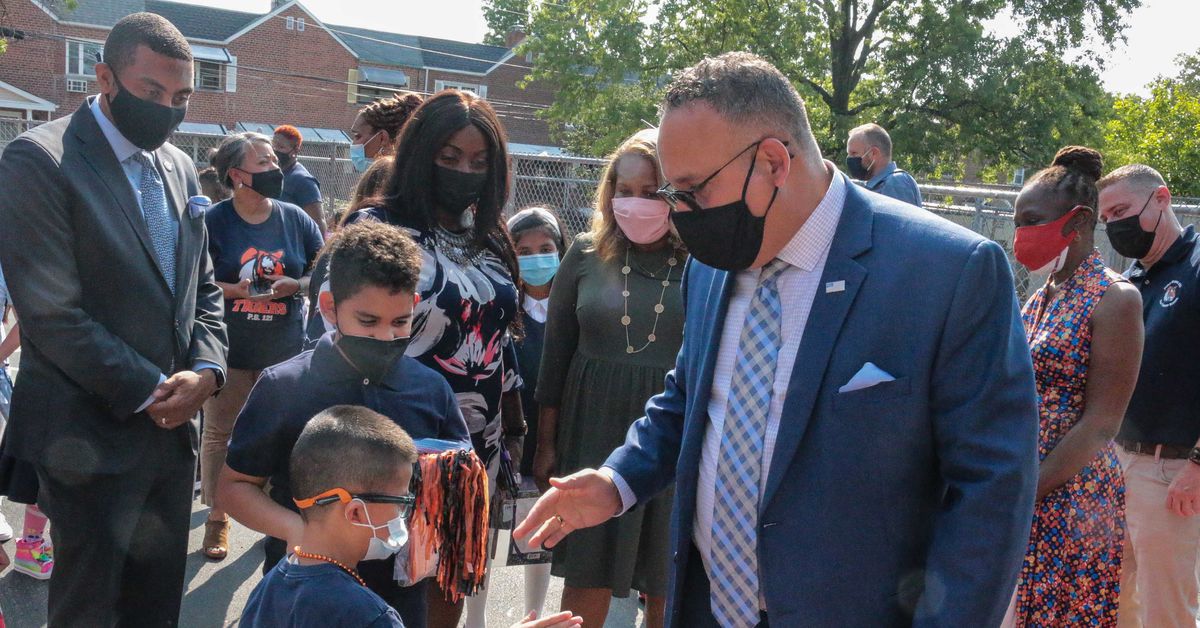