A mom who worked to improve the culture of a school that was historically divided by programming and race is running to represent northeast Denver on the school board.

Michelle Quattlebaum is the parent of three children who graduated from Denver’s George Washington High School, where she now works as the family and community liaison. Quattlebaum is also a Denver Public Schools graduate of South High School and has lived nearly all of her life in the part of the city she’s vying to represent.

Quattlebaum, 51, said she’s running because she understands how to effect change in the school system she’s spent decades attending, volunteering for, and working in. Before her current job, she worked in banking but volunteered on school decision-making committees, district focus groups, and a district committee that came up with recommendations to increase racial and socioeconomic integration in schools and address the effects of gentrification, including decreasing numbers of school-age children in some neighborhoods.

“I’ve been able to work with the system, looking at the resources, the stakeholders, and bringing us together to focus on an issue — or I like to say a pain point — and then utilizing those resources to maximize our gain in advancing student outcomes,” she said.

If elected, Quattlebaum would have to resign from her job at George Washington because the board’s conflict-of-interest policy prohibits district employees from serving.

In all, 12 candidates are running for four open seats in the Nov. 2 election. The winners will oversee a new superintendent, craft a new strategic plan, and grapple with several long-simmering issues, including declining enrollment and continued disagreement over the role of independent charter schools and semi-autonomous innovation schools.

Quattlebaum lives in the Montbello neighborhood with her husband, who is also a George Washington graduate. Their three children graduated from the school in 2014, 2016, and 2018. Her family chose George Washington, which is across town in southeast Denver, because they were interested in the school’s rigorous International Baccalaureate program, she said.

But the IB program was racially divided: Most students in IB were white, while most students in the traditional classes were Black and Hispanic. When Quattlebaum’s daughter walked into an IB classroom, a white classmate told her she was in the wrong place, Quattlebaum said. That experience and others led Quattlebaum to work on the “One George” initiative, which aimed to bridge the divide and change the school’s culture.

“I not only know the successes of DPS, but I know the ugly side of it and that doesn’t scare me away,” Quattlebaum said. “What it does is it inspires me into action.”

If elected, Quattlebaum said she’d prioritize recruiting school staff of color, especially from historically Black colleges and universities, and retaining them by listening to their needs. Doing so, she said, will improve the lives of the staff and also ensure students’ safety — not just their physical safety, but also their emotional, mental, cultural, social, and intellectual safety.

Denver Public Schools is Colorado’s largest school district, serving about 90,000 students. A little more than half of students are Hispanic, 26% are white, and 14% are Black. Its school board has seven members — five regional and two districtwide.

The northeast part of Denver Quattlebaum wants to represent stretches from Five Points to the Green Valley Ranch and Gateway neighborhoods.

We asked her about several key issues the district will face in the coming years.

Declining enrollment and a growing number of small schools: Closing a school with low enrollment should not be the “go-to answer,” Quattlebaum said. “With that said, if that’s what the community says is the best thing going forward, I will take that under advisement.”

Quattlebaum has firsthand experience with school closure. Her children attended Smiley Middle School in northeast Denver, and her youngest son was part of its last eighth-grade class.

Voting to close a school, she said, is “a hard vote to take because we understand what it absolutely does to not just the students, but the faculty, as well as the community.”

Charter and innovation schools: Quattlebaum said she helped found Omar D. Blair charter school in Green Valley Ranch, which serves students in kindergarten through eighth grade. Her own children attended, “and when it no longer fit our needs, we left,” she said.

“I cannot tell a family what their needs are,” Quattlebaum said. “I cannot say, ‘Your student will not benefit at this charter school,’ because that family knows the needs of their student. But what I can do as a board member is I can make sure that the school is being held accountable so that there is the best educational outcome for the student. Because that is the goal.”

“What are the desired outcomes from that plan and how are we measuring it?” she said.

Erika Jayne Claims She Gave All Her Earnings to Tom Girardi, RHOBH Star Had No Control Over Her Money 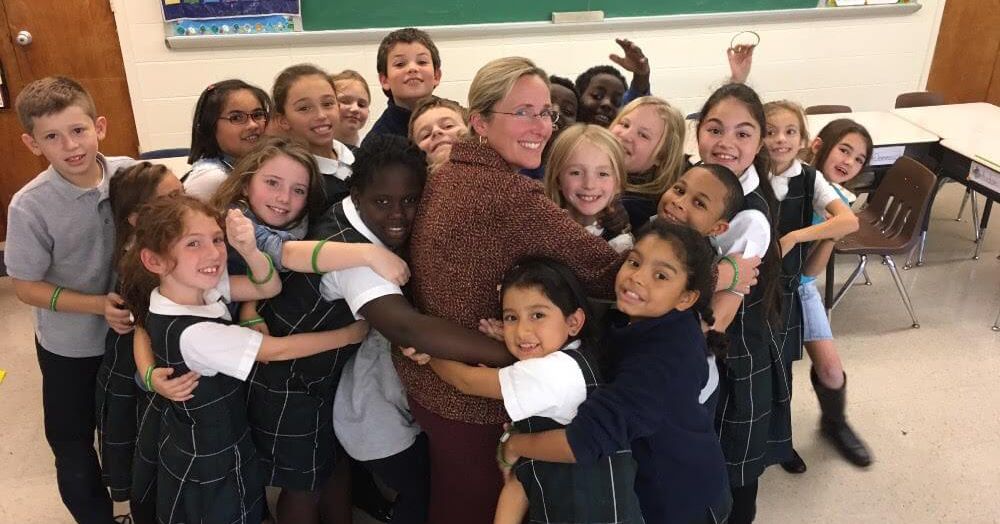 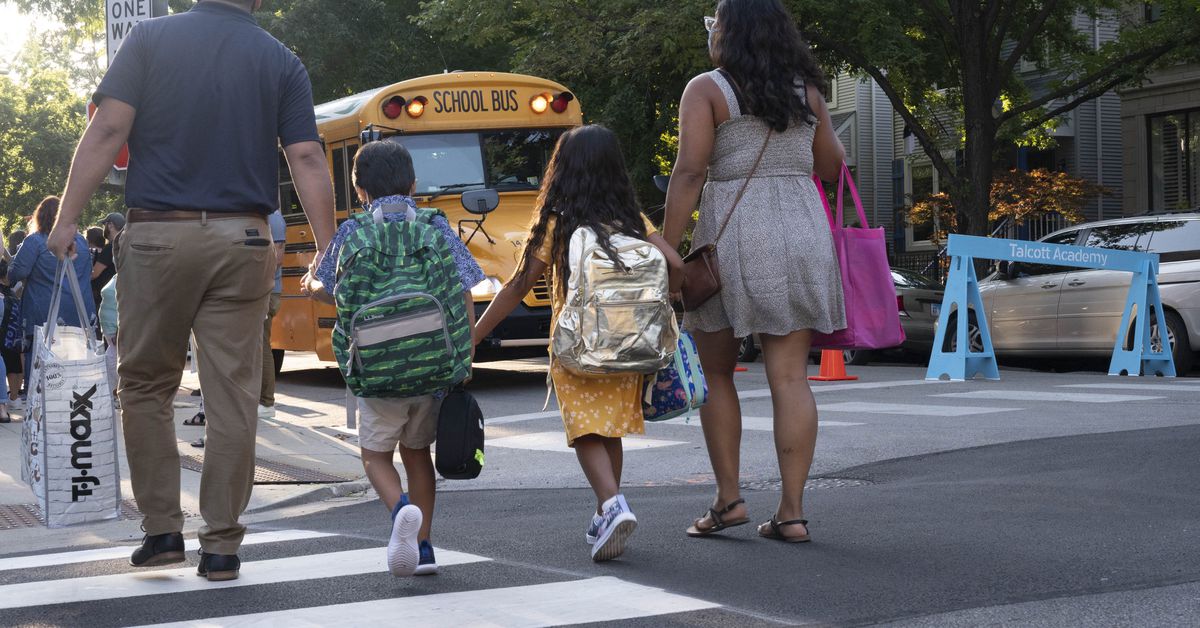 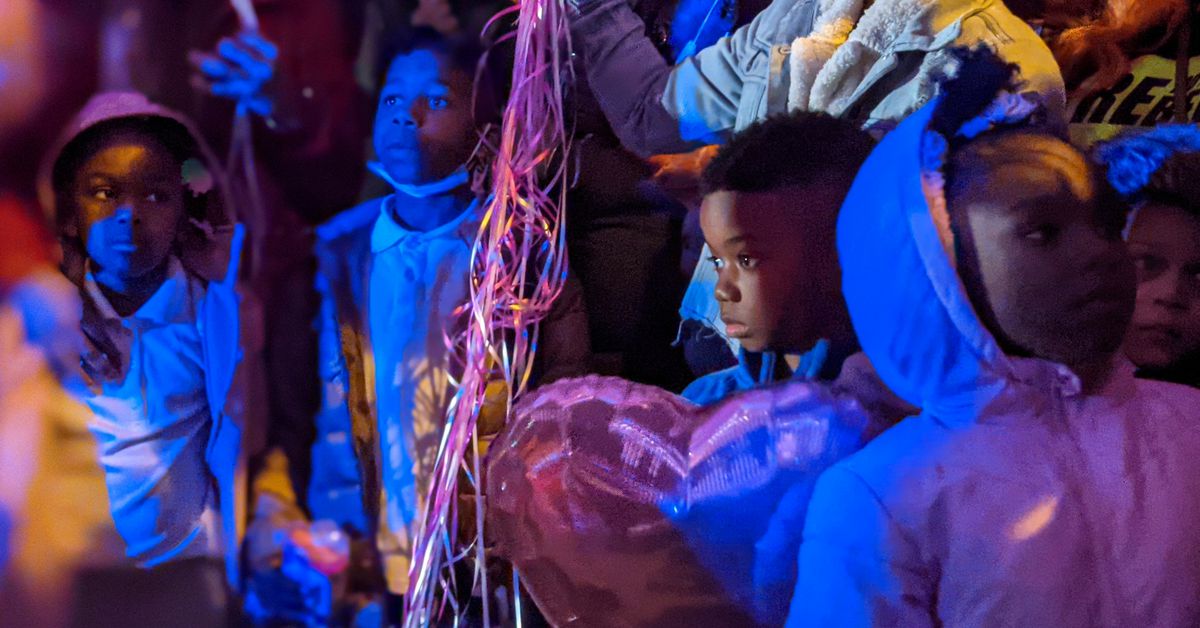 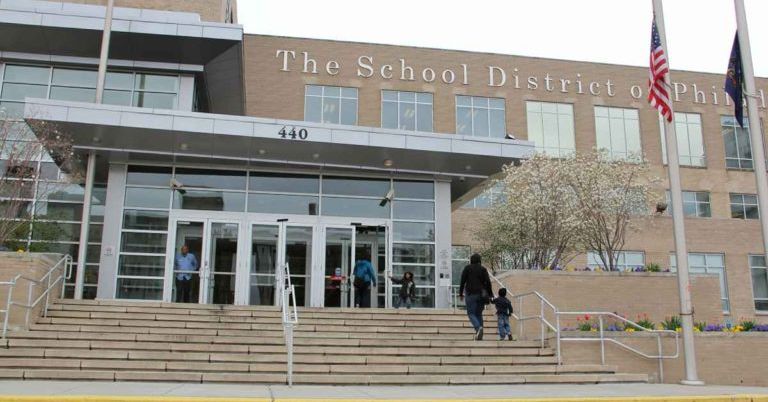