Some people like singing their good news from the rooftops, but in Keke Palmer’s case, it was done on live television in front of millions of viewers.

The actress and comedian hosted Saturday Night Live this weekend, and during her opening monologue, revealed she is pregnant with her first child.

The Hustlers star wore a trench coat with snap buttons and said she wanted “rumors” she’s having a baby.

“I’m especially glad to be here because there’s some rumours going around. People have been in my comments saying, ‘Keke’s pregnant, Keke’s having a baby,’ and I want to set the record straight,” she said, ripping open her jacket to show her bare belly with a noticeable bump. “I am!”

While closing the clasps on her coat, Palmer then added, “I gotta say, though, it is bad when people on the internet spread rumors about you, y’all, but it’s even worse when they’re correct,” the actress and Baby, This Is Keke Palmer podcast host said.

﻿”I mean, like, I was trying so hard to keep it on the down low, cause I got a lot of stuff going on, you know?” What kind of stuff? A liquor sponsorship, for one.

“But honestly this has been the biggest blessing, and I am so excited. Guys, I’m going to be a mom,” she continued. “Even though some people feel a little weird about me having a baby cause I was a child actor, I just wanna say, look, I’m 29, I’m grown, I have sex, I own a home, I stormed the Capitol on January 6, you know? Things adults do.”

She then joked how she had been trying to keep her pregnancy on the “down low” for fear of losing some sponsorship deals, including one with a liquor label.﻿

“Let the check clear, and then we can get to the damn baby shower,” she laughed.

Palmer is dating NFL player Darius Jackson, but has not shared many public details about their relationship, which reportedly started at a Memorial Day Party in May 2021. Months later, they became Instagram-official.

“You’ve been a blessing from above,” he wrote of Palmer in August 2021. “Never would have expected summer 2021 to turn out the way it did, but here we are. I’m glad we were able to help each other throughout our lowest of times & show one another that what we are bringing to the table is everything that we got.” 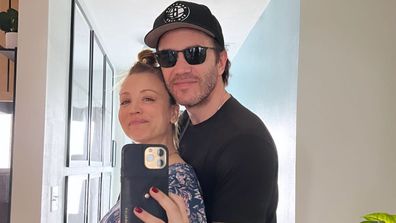 Chats in Google Messages are about to get even more secure 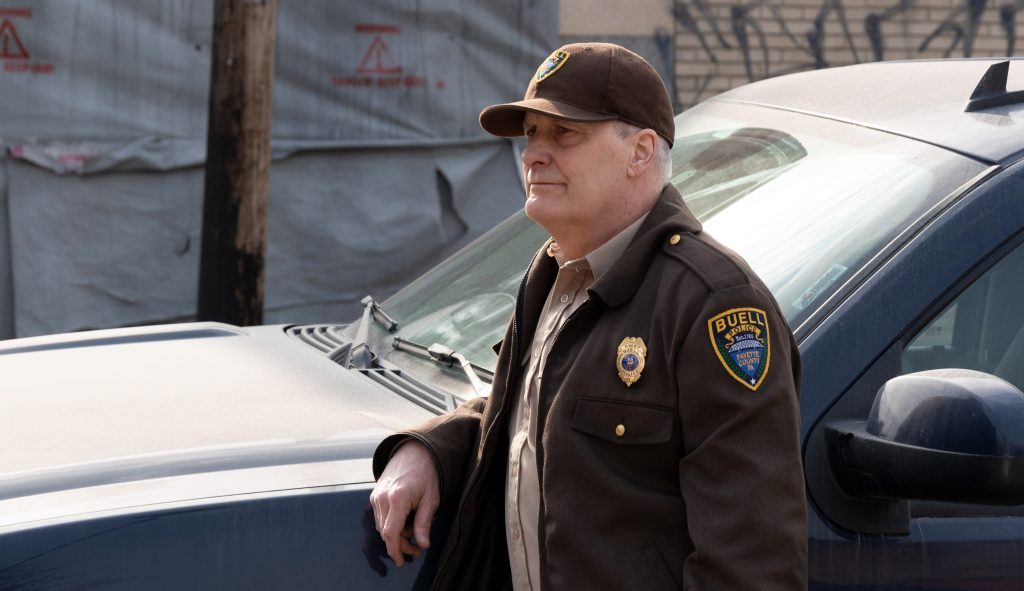 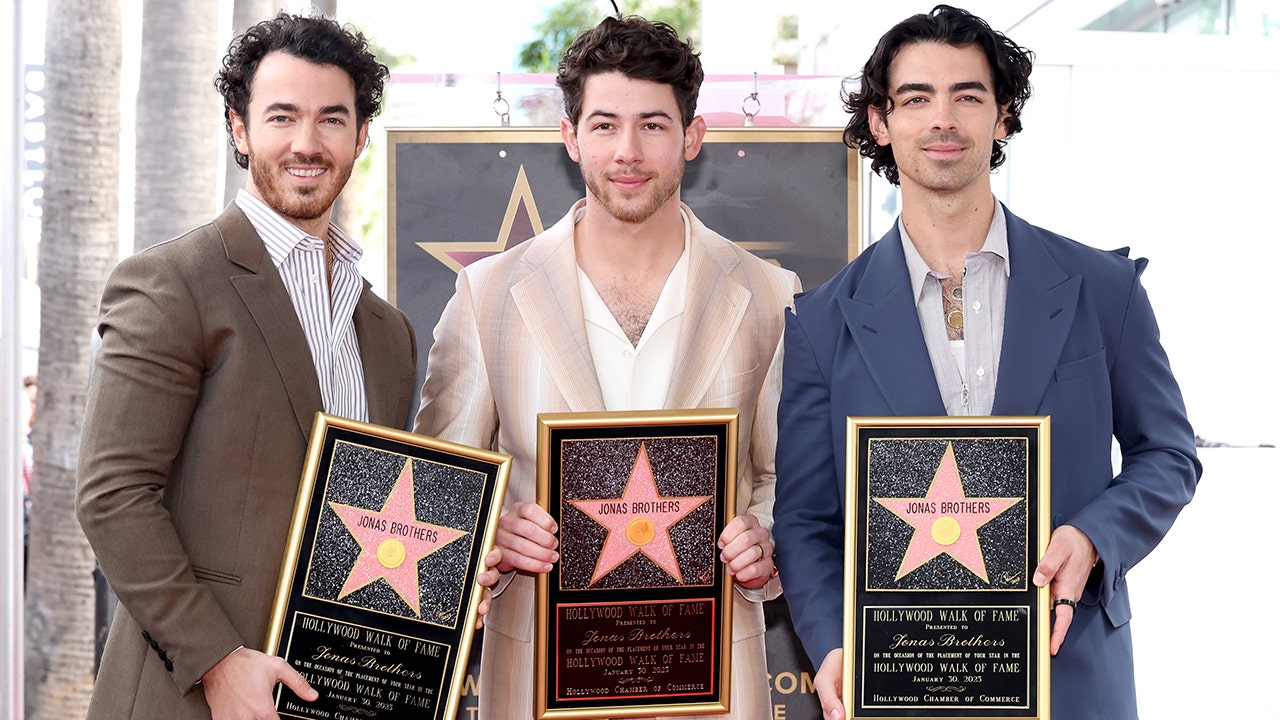 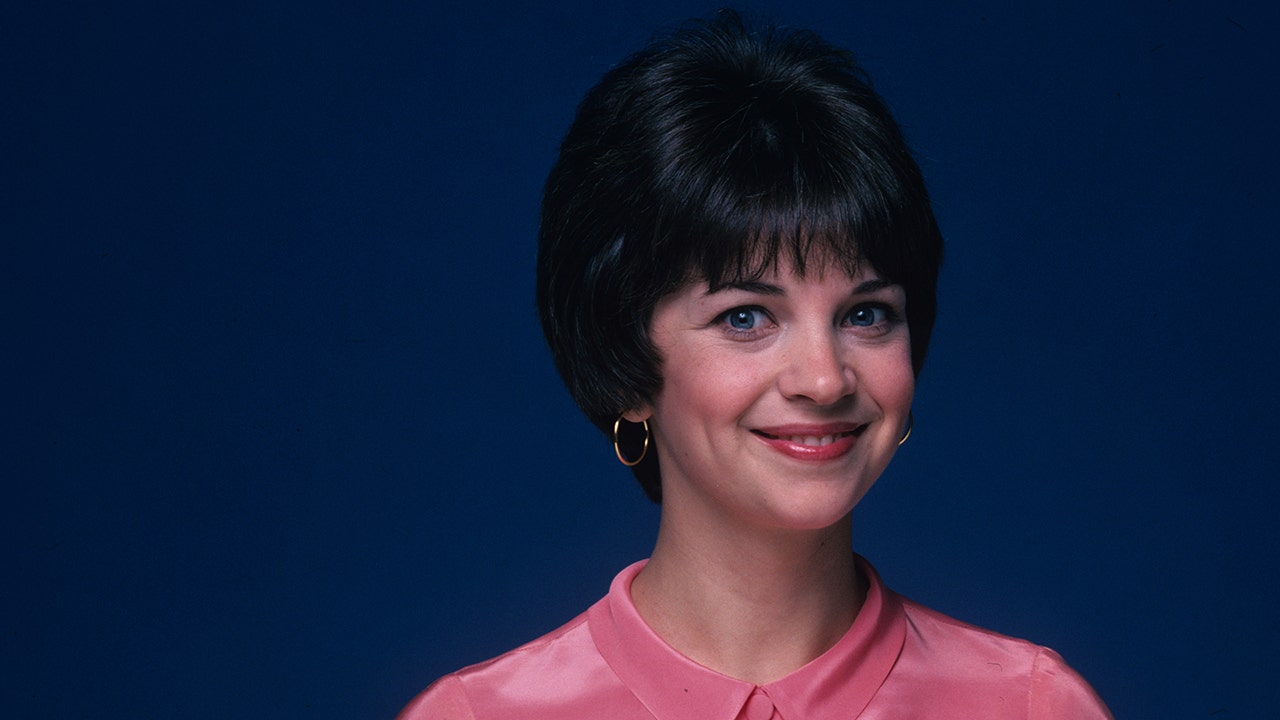 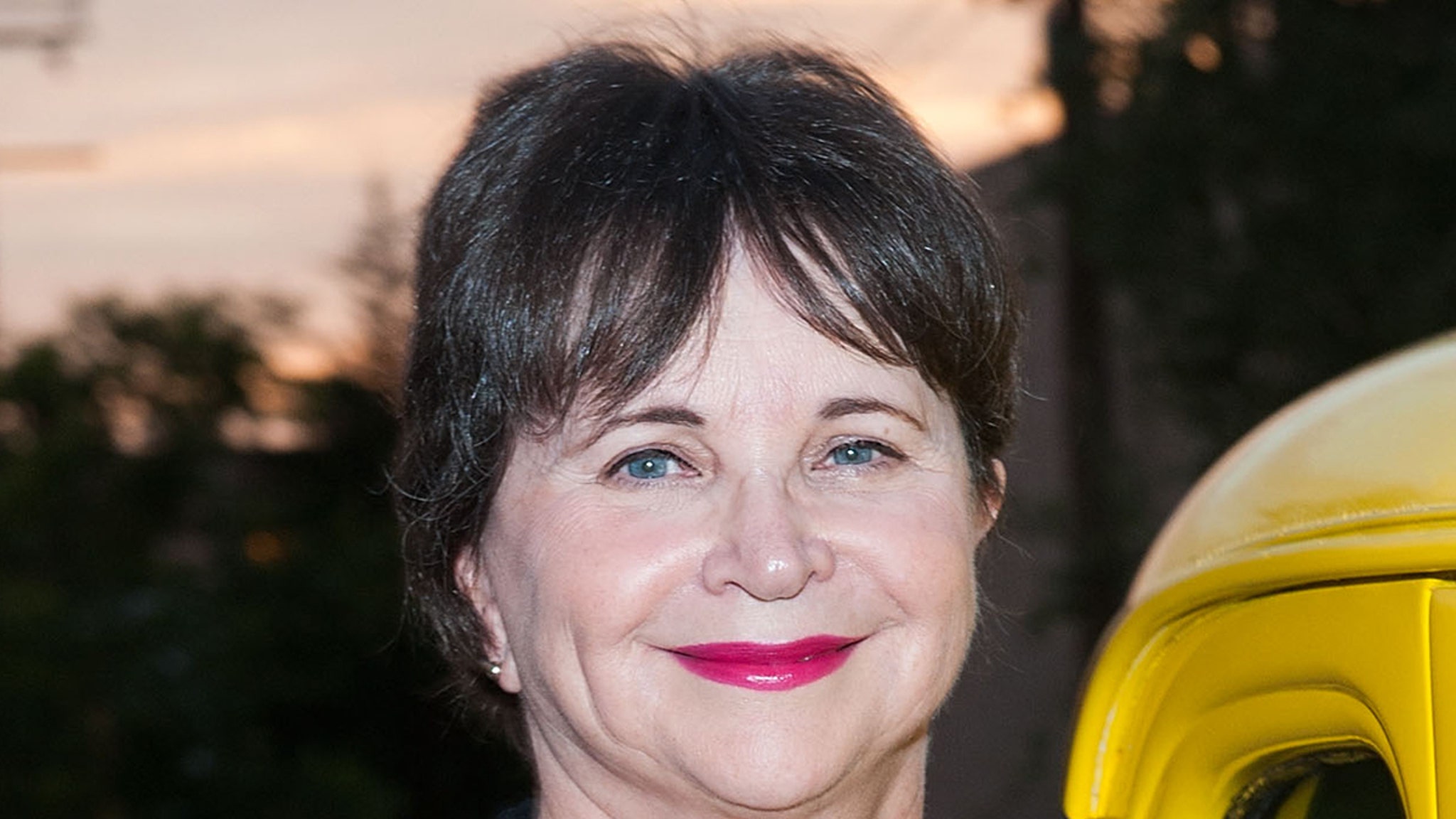