Even though there are established laws to protect against racially motivated discrimination in this country,  Afro hair discrimination continues to be one of the ways in which Black people still suffer prejudice. However, it is often disregarded and seen as a non-factor, or low priority in the sea of prejudice and overt racism.

To work towards positive change and the creation of specific guidelines that are free of ambiguity, Enact Equality and the All-Party Parliamentary Group for Race Equality in Education are working with the Equality and Human Rights Commission to launch a survey, supported by GLAMOUR and a host of other brands.

This new survey will collect people’s experiences of hair discrimination, and the results will be used to produce a set of robust guidelines that can be used in schools across England, Scotland and Wales to help to put an end to hair discrimination. The survey opens at 6am on 5th July and will close on 16th August 2022.

Following the results of the survey, the Equality and Human Rights Commission and the Prime Minister’s Office have both agreed to publish new materials that schools will refer to when creating their uniform policies at national level in September, aligning with the start of the new school year.

The importance of this survey shouldn’t be underestimated. Hair discrimination has been allowed to exist as a form of covert bias for too long and it can have catastrophic consequences. Not only does it impact how people connect with their identity and heritage, but it also affects their wellbeing, mental health, performance at work, and career prospects, as well as contributing negatively to the social and economical leverage for the Black community.

Currently, hair discrimination is vaguely implied by law in the Equality Act, which legally protects people from discrimination in the workplace and in wider society, but it is almost impossible to enforce it.

Cases of child school exclusions based on hair discrimination, the growing disparity between the law and school uniform/appearance policy, work policies, and practice towards Afro hair prove that the current legislation is inadequate when it comes to this form of discrimination.

Leading the conversation, founder of the All-Party Parliamentary Group for Race Equality in Education L’myah Sherae says: “Afro hair discrimination is racism – and, discrimination based on hair texture is illegal. We’re encouraging all Black communities, and parents of children with Afro hair, to take part in our national scoping exercise and share their experiences. All of the responses we receive will be shared with senior policy leaders, and will be used to directly inform the creation of new resources and guidance at national level. This, we hope, will transform schools across England, Scotland and Wales.”

The new survey follows a letter sent by Kim Johnson MP to the Equality and Human Rights Commission in October 2021 asking for greater guidance on the law measures to end hair discrimination,  co-signed by GLAMOUR. This letter was the first step promoting the enforcement of equality and non-discrimination laws in England, Scotland and Wales. Now it’s time to have your say and help to put a long overdue stop to hair discrimination.

Selling The OC: We’ve got all the details, from the release date and cast to the plot and dramatic new trailer 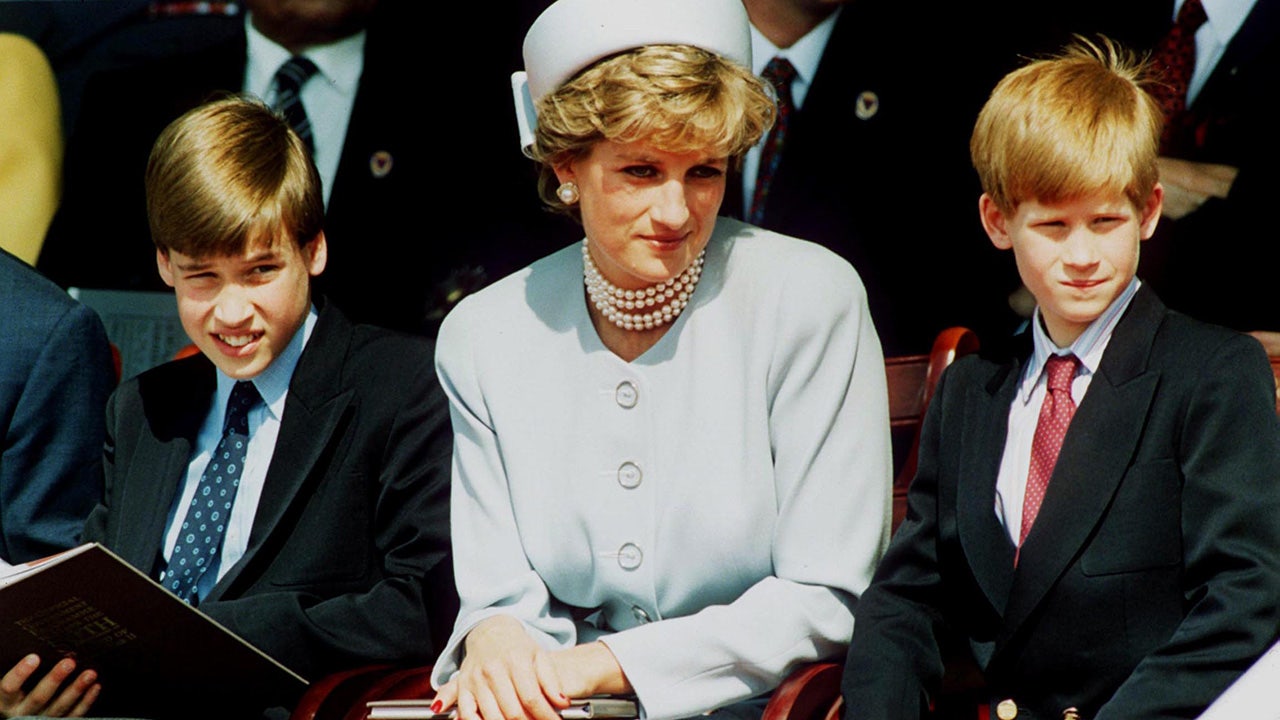 Princess Diana tried to shield Prince Harry from ‘spare’ label, James Patterson says: ‘She was troubled by it’