Arnold Schwarzenegger and Sylvester Stallone showed their playful sides on Tuesday with a photo of them carving pumpkins together.

The “Rocky” star reposted the photo, writing, “Myself and my great friend Arnold , @schwarzenegger spending time at his amazing office making Pumpkin Heads for Halloween. That’s what real ACTION guys do with their free time! Lol…”

Of course, being action stars the pair used survival knives to craft their somewhat crude-looking Jack-o’-lanterns.

The action hero friends carved pumpkins together ahead of Halloween.
(Arnold Schwarzenegger/Instagram)

“Rambo and Terminator Together..that’s gonna be one kick-a– Halloween!” one commenter wrote and another suggested it’s the “buddy comedy we need.”

Schwarzenegger and Stallone each used survival knives in the movies “Commando” and “Rambo” and the friends have made a handful of films together, including “Escape Plan” and the “Expendables” series.

The two were incredibly competitive at the height of their careers in the 1980s, which Schwarzenegger referenced in 2017 at an L.A. film festival. “I’m so glad we straightened out our mess because it wasn’t pretty. We were attacking each other in the press relentlessly. We called each other names and called out our weak points, and it was so competitive.”

“When you go online and you check out Jamie Lee Curtis, you can see all the wonderful things they’re saying about her,” Schwarzenegger said of the “Halloween Ends” star during her ceremony. “But there’s always one thing that really pisses me off, and that is when they say that she is a supporting actress in the movie ‘True Lies.’ Because she wasn’t supporting — she was the female lead. She was the star. She was starring with me,” he said.

In July, the former body builder posted a photo on Instagram of Arnold and himself riding bikes. “Always fantastic to be reunited with my old partner @thetomarnold,” he wrote. 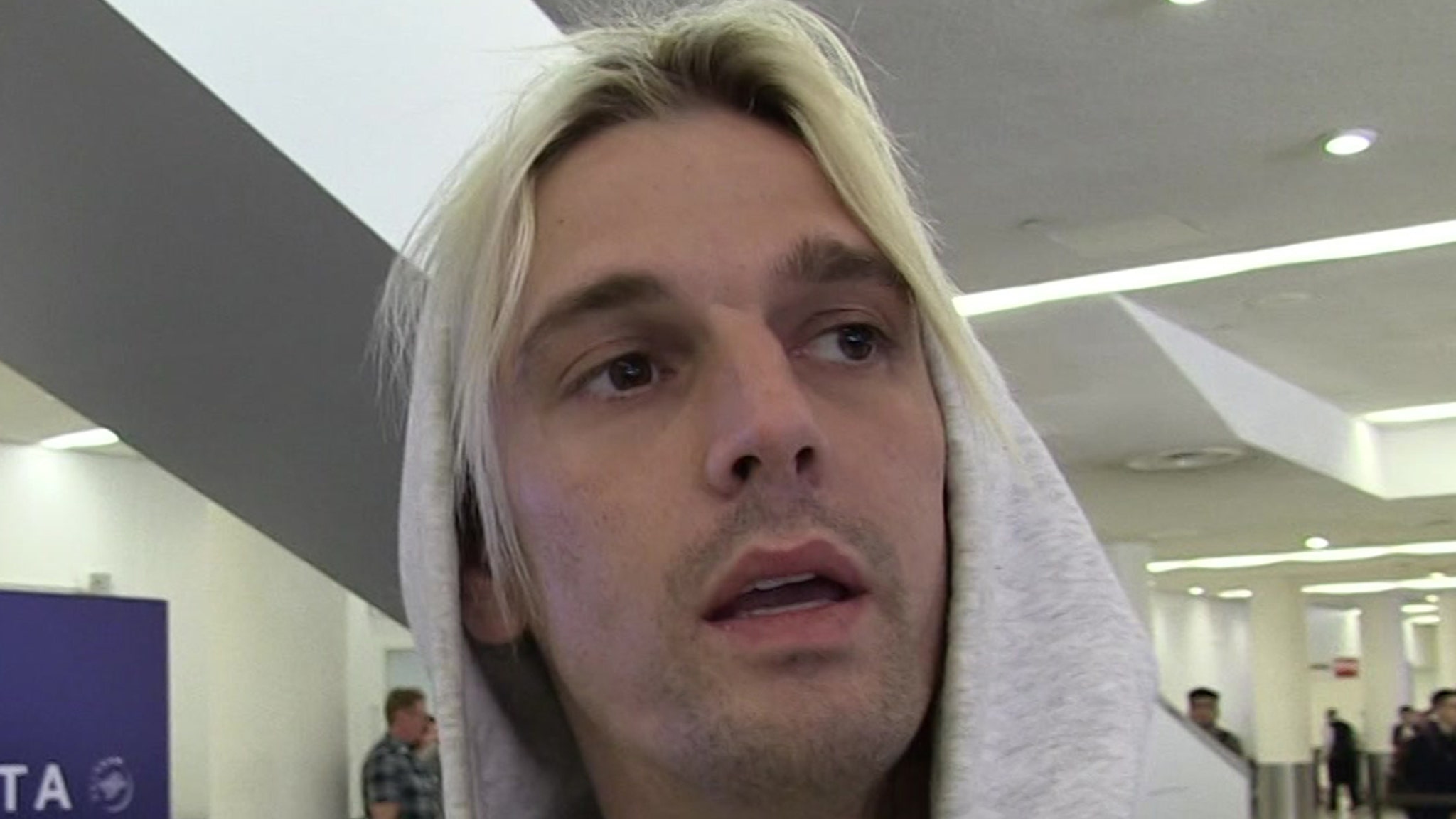 Jeff Cook, guitarist and co-founder of the band Alabama, dead at 73 | CNN