The International Coalition For Filmmakers At Risk (ICFR) has demanded “an end to a growing environment of fear and insecurity” in Iran after two documentary creators were arrested then released on bail, preventing them from travelling or working.

Mina Keshavarz and Firouzeh Khosravani, both internationally renowned, were arrested on May 10 in Tehran after their homes were searched, released on bail one week later and banned from leaving the country for six months.

While no charge has been brought against them, the ICFR said they are now prevented from travelling, working or contributing to the “international and Iranian cultural life” for at least six months.

“This is already a drastic measure aimed at artists whose work shows the most loving and respectful image of Iranian art and culture to the whole world,” said ICFR Chairman Orwa Nyrabia.

“Such measures are dangerous. The ICFR remains extremely disturbed by continued reports of arrests of filmmakers in Iran and demands an end to a growing environment of fear and insecurity in which filmmakers live and work.”

Khosrovani’s Radiography of a Family won Best Feature at the Amsterdam International Documentary Film Festival and Keshavarz’ past credits include Profession, Documentarist and The Art of Living in Danger, the latter of which was given an honourable mention for Best Creative Documentary at the recent  Women’s Voices Now Film Festival.

The ICFR most recently launched an emergency fund to help filmmakers in Ukraine and has lobbied for the release of Belarusian and Afghan creatives in the past.

“They are creative people who need to be treasured and supported. Indeed they are not just by their viewers in Iran and around the world, but also by the international film community,” he added.

Tech Leaders Can Do More to Avoid Unintended Consequences 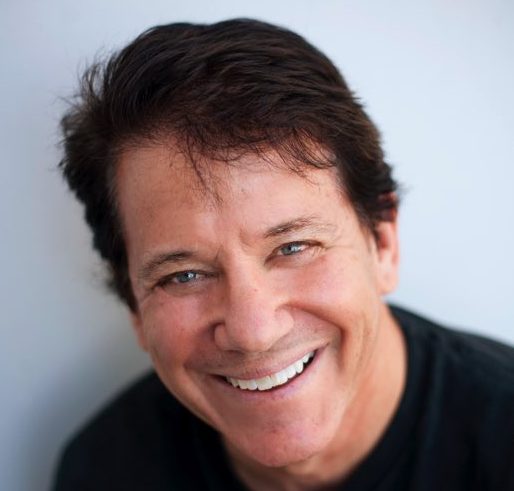 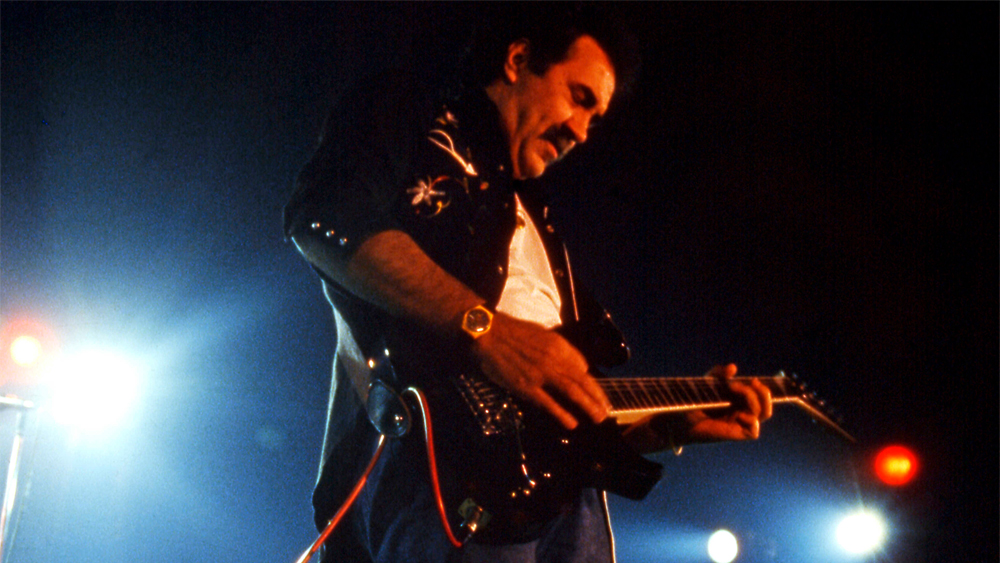