Tens of thousands of demonstrators from coast to coast were expected to mobilize on Saturday following a leaked draft opinion first reported by Politico that at least five members of the Supreme Court are poised to overturn Roe v. Wade and allow the states to decide on the fate of reproductive rights.

The planned rallies, set from Maine to Hawaii, follow the Senate’s failed vote on Wednesday to advance legislation, called the Women’s Health Protection Act, that would legislate the right to abortion at the federal level. Organizers included Planned Parenthood, NARAL, and SEIU among others.

“The right to choose whether or not to have an abortion belongs to women, not elected politicians,” Senate Majority Leader Chuck Schumer (D-N.Y.) said on the Senate floor.

“If five unelected justices are allowed to decide the fates of millions of women…then mark my words: It will be open season, open season, on our God-given freedoms in this great and grand country,” the senior Democrat added.

New York City Mayor Eric Adams joined the “Bans Off Our Bodies” protests in Brooklyn and told a cheering crowd in front of Cadman Plaza, “We stand with everyone fighting to protect reproductive rights and against anti-choice extremists trying to strip away nearly 50 years of precedent.”

In the nation’s capital, the National Park Service approved a permit for up to 17,000 people to gather activists at the Washington Monument before marching to the Supreme Court, which is now surrounded by a security fence and guarded by Capitol Police.

Kristan Hawkins, president of Students for Life of America, said her group is counter-protesting the abortion-rights rallies across the U.S. “We don’t want Roe to see its 50th birthday, so I think there’s a lot of excitement,” Hawkins said.

Polls show that most Americans want to preserve access to abortion—at least in the earlier stages of pregnancy—but the Supreme Court appeared poised to let states have the final say.

If that happens, approximately half of U.S. states, most in the South and Midwest, are certain or likely to ban abortions. Thirteen states, including Louisiana, Texas, Utah, and Wyoming, have “trigger laws” that would ban abortion immediately following the overturn of Roe v. Wade.

Democrats can do little but hope the upcoming ruling will energize voters in November’s midterm elections. The party occupying the Oval Office tends to fare poorly in such elections, but the abortion debate could at least offset Republicans’ advantage on economic issues such as inflation.

Carmona said the fight will continue at polling places, demonstrations, and other venues, “until we have a full restoration of our rights.”

“It’s no exaggeration to say that for the women of this country, this will be a summer of rage,” she said. 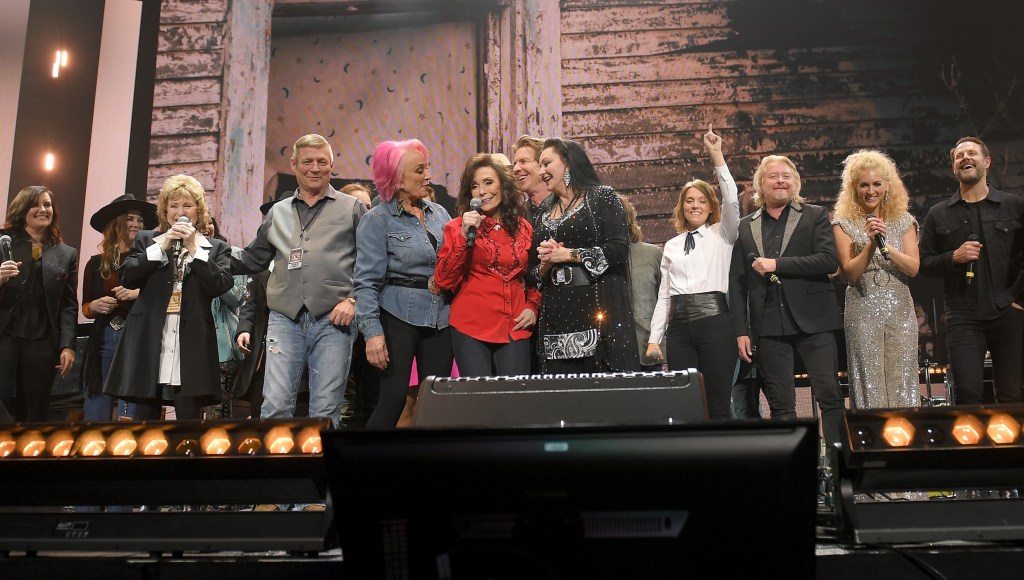 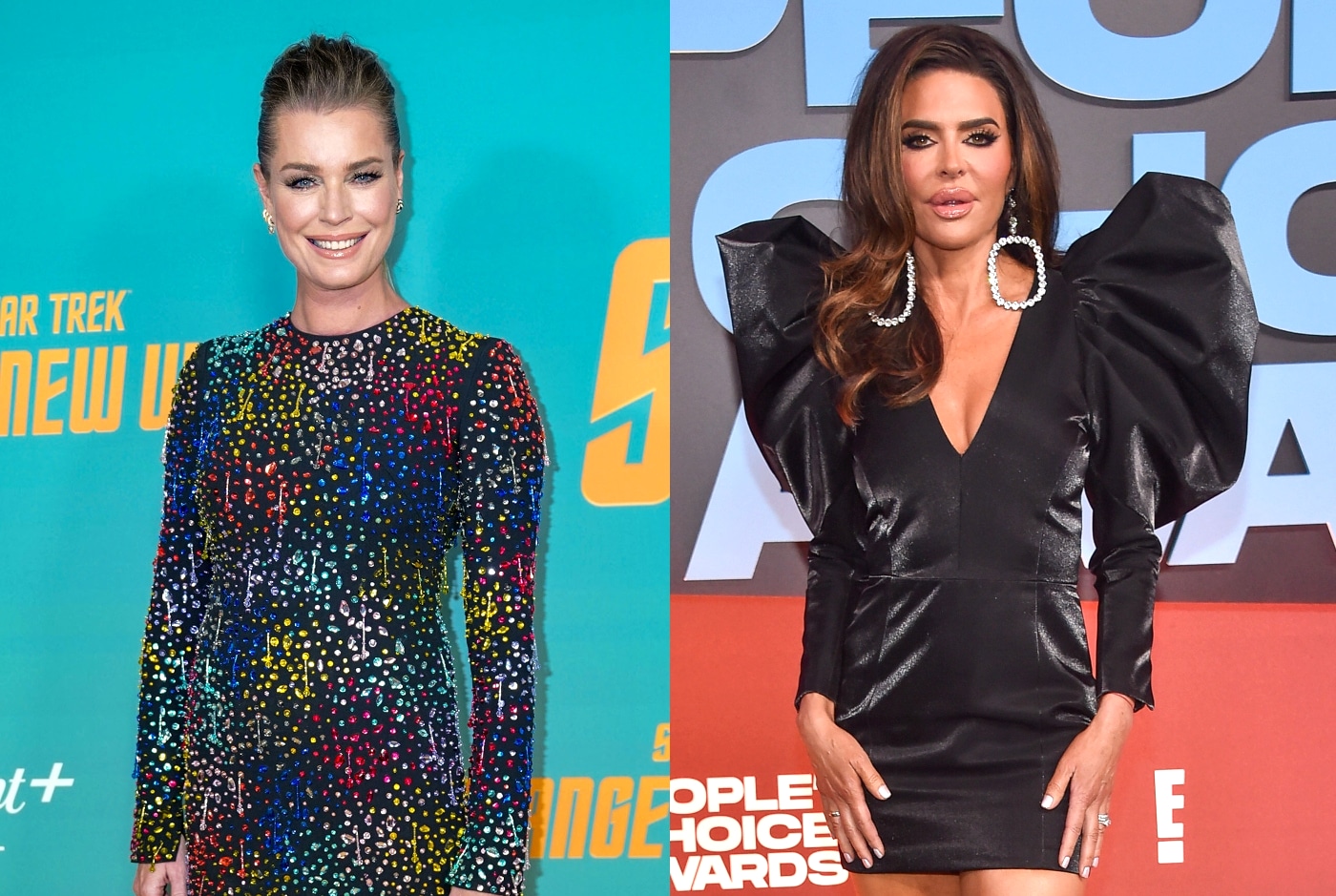 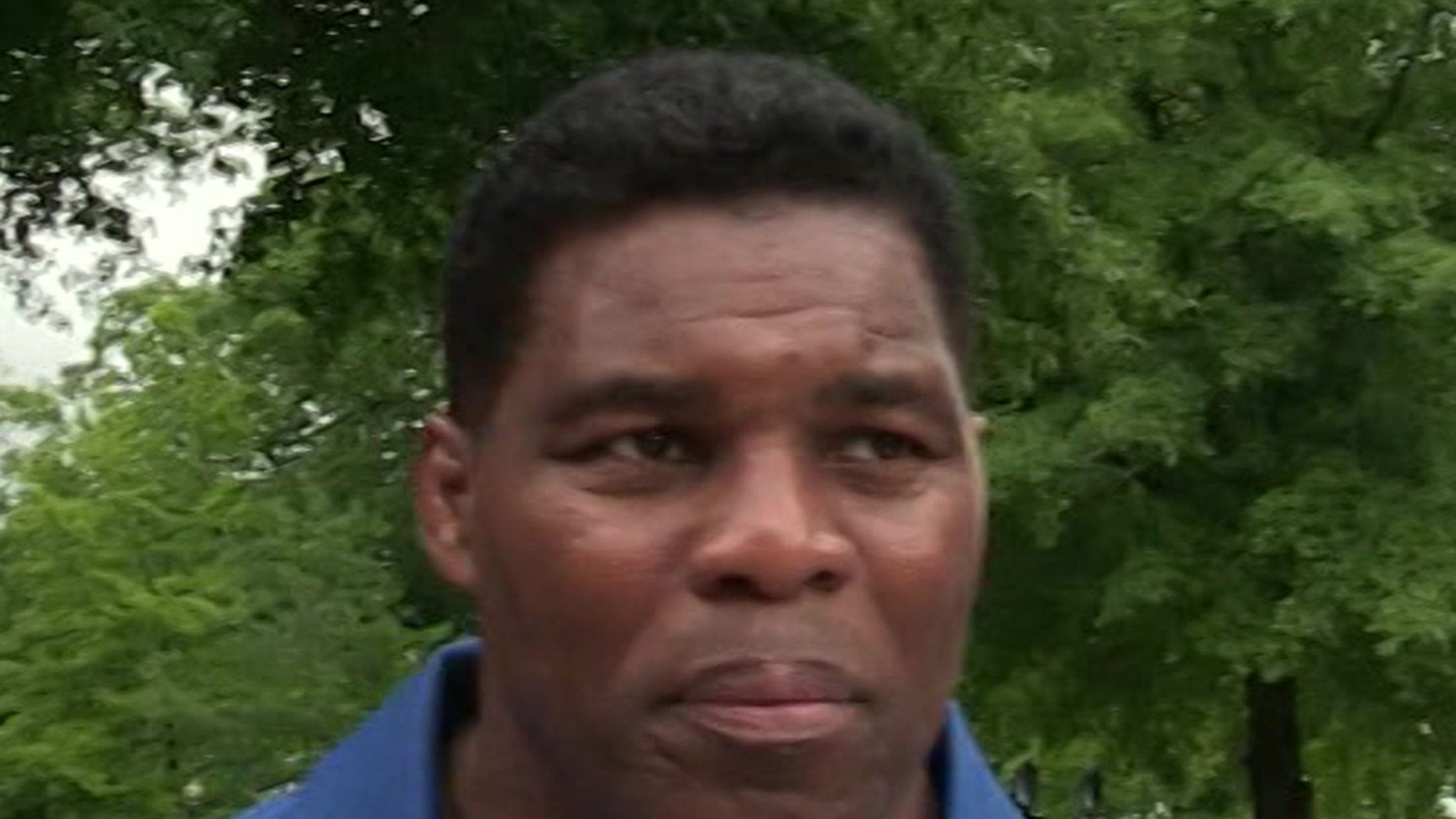