Last month the City of Atlanta issued an Order requiring all persons in a public place, including private businesses and establishments, to wear a mask or a cloth face covering over their nose and mouth when indoors.

The Order is in response to the rising number of COVID-19 infections, the impact of the Omicron variant and CDC guidance.

Now MTO News has learned that a growing number of stores across Atlanta are banning one particular type of mask – the “Sheisty,” which was made popular by the “Back In Blood” rapper, Pooh Sheisty.

MTO News has noticed at least a dozen stores across the city have banned customers from wearing “Sheisty masks” in their stores. And we expect that number to rise dramatically.

What’s wrong with wearing a “Sheisty mask?” Well the mask appears to be the mask of choice by robbers, criminals, and shooters. MTO News reviewed more than a dozen recent shooting videos – and in most cases, the gunmen are wearing Sheisty masks.

Here’s a photo of the signs, that are popping up all across Atlanta:

Vincent D’Onofrio Reveals The Real Reason Why Daredevil Was Canceled 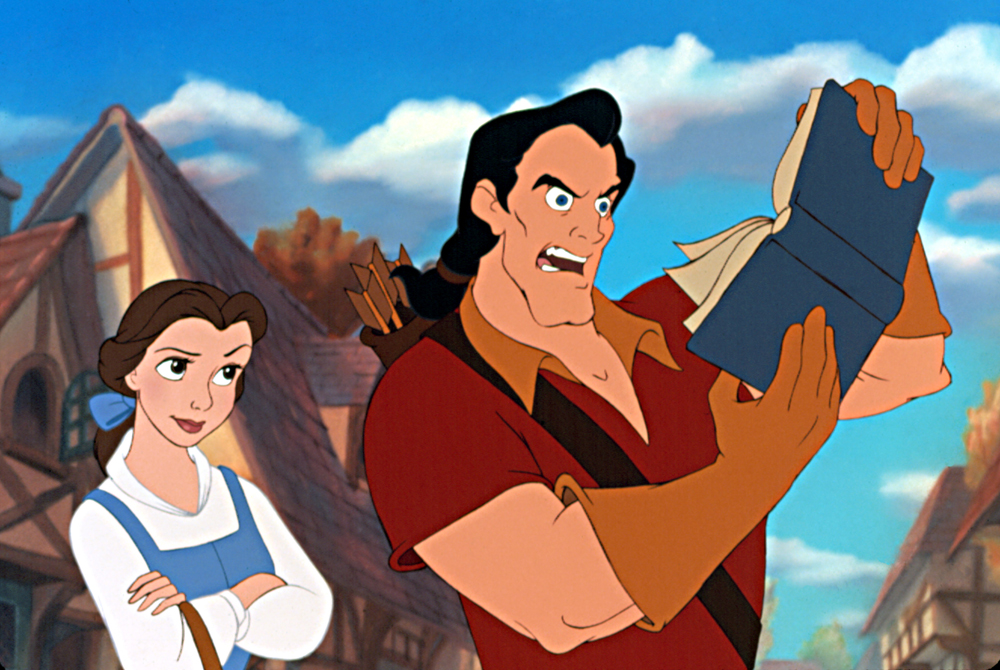