Tammin Sursok has finally reunited with her parents for the first time in two and a half years.

Due to COVID-19 border restrictions, the South African-Australian actress was unable to reunite with her mum and dad in Australia, despite having been Down Under for half a year.

In an emotional series of Instagram stories, the 38-year-old tearfully details how she had felt “numb” for the past two and a half years, and now that she was reuniting with her parents, she couldn’t believe it was happening.

READ MORE: Tammin Sursok: How can I tell my daughter to love her body if I don’t love mine?

“My parents are almost at the border. Please think good things that all goes smoothly,” Sursok, who lives in Brisbane, wrote on her Instagram Story yesterday.

Due to “so many people” wanting to cross the border into Queensland, Sursok’s parents’ drive was taking “a lot longer” than usual.

Sursok then shared text messages between herself and her mum, who sent her a photo of them stuck in traffic at the state border.

“Tell me when you are through. My heart is [pounding],” Sursok wrote to her mum.

READ MORE: Tammin Sursok: ‘Why we need the noise to quieten down’

In a series of tear-filled videos, Sursok then explained how she had been feeling throughout the separation.

“I feel like I’ve been so numb,” Sursok said as she wiped her eyes.

“There’s like a lot of… I know for so many people around… this time there’s a lot to lose, and a lot of time that you can’t get back, and I feel like almost… I feel angry,” Sursok continued.

“I feel angry for my kids that they missed out on years of their life, they’ll never have those memories, and I know that a lot of people are in much worse situations but I do believe that pain is valid, all pain is valid, so we should be careful about comparing people’s trauma or pain, whatever it is.”

Sursok said she wanted to share this experience and her feelings because even though it feels “really uncomfortable being vulnerable,” she feels that honesty and sharing stories such as hers is “the only way.”

Sursok then shared the moment she was reunited with her parents that night at a dinner celebrating her dad’s birthday. Watch above.

“After 2.5 years, I’m finally with my family again,” Sursok wrote on Instagram, showing her embracing her mum and dad with tears in her eyes.

“We couldn’t come into Australia for almost two years and then when we did, there was a surge and the borders closed the second day we arrived in hotel quarantine. We were in the same state for 6 hours but were not able to see each other.

“The borders opened two days ago and my parents drove 10 hours to meet us. I’m never letting them go. If you are in this situation my heart is with you.”

Celebrities with coronavirus: Who has it and who’s self-isolating

10 Unpopular Opinions About Shang-Chi And The Legend Of 10 Rings, According To Reddit

The Challenge: The Most Difficult & Devious Finals In Show History 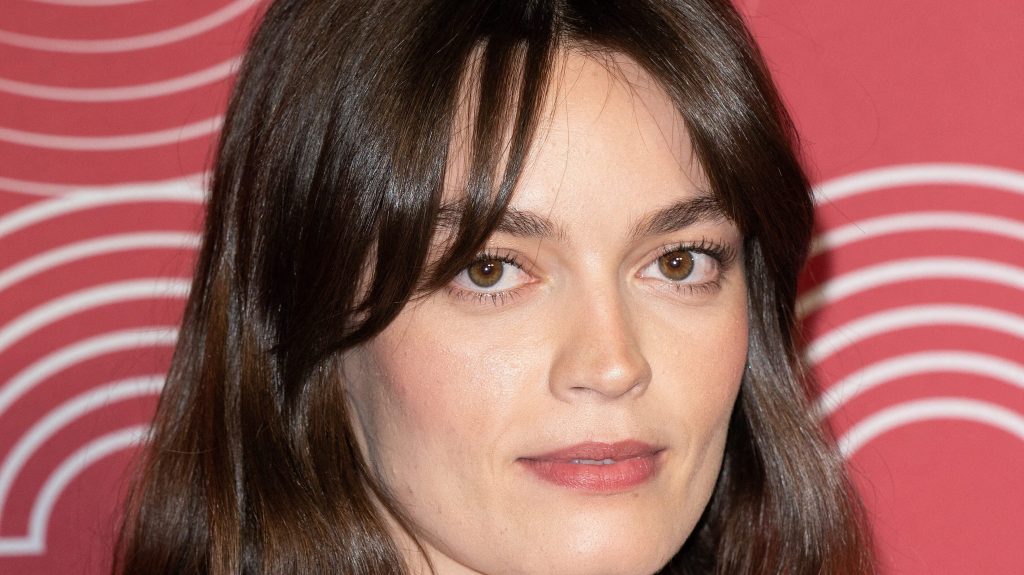 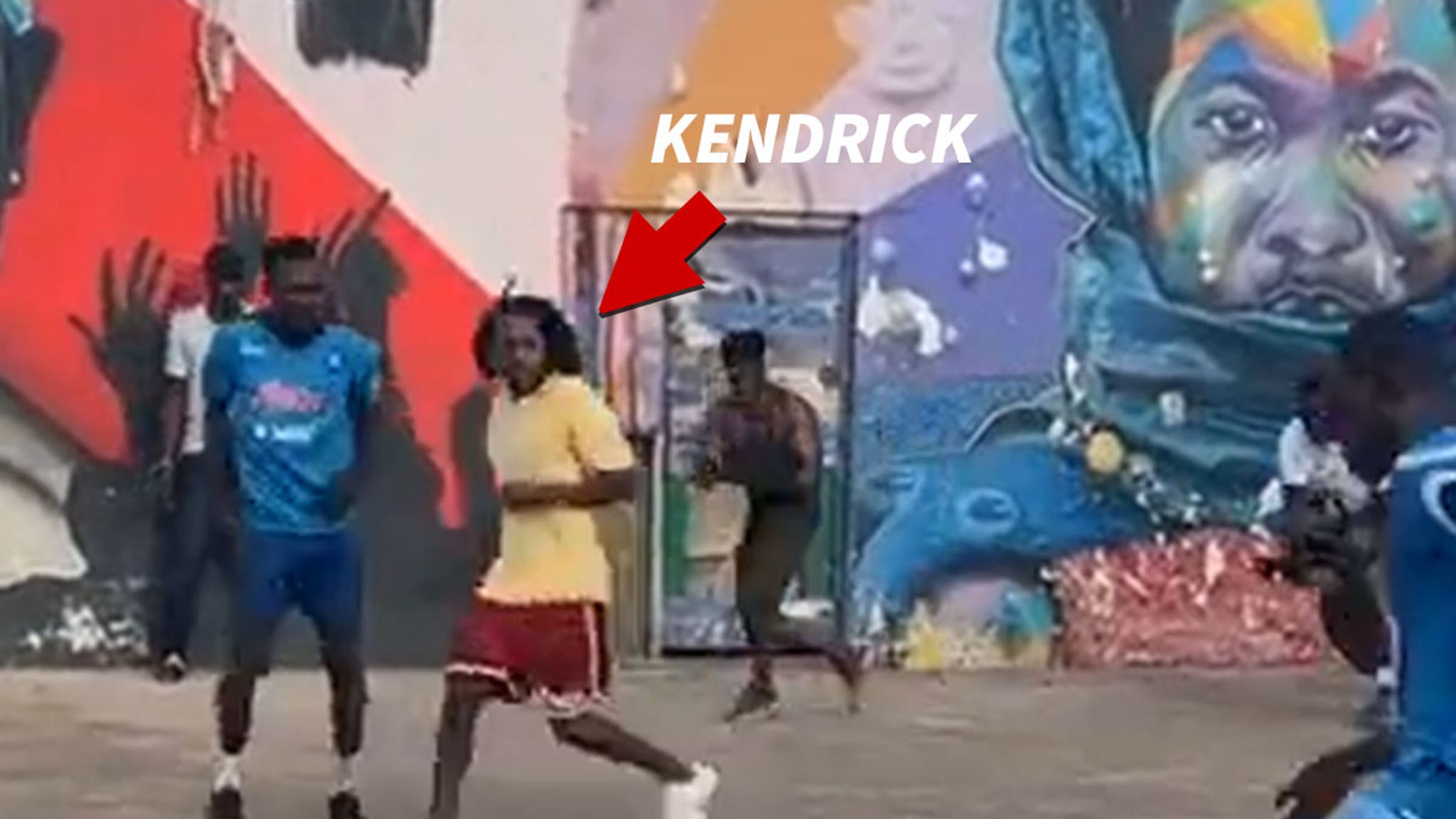 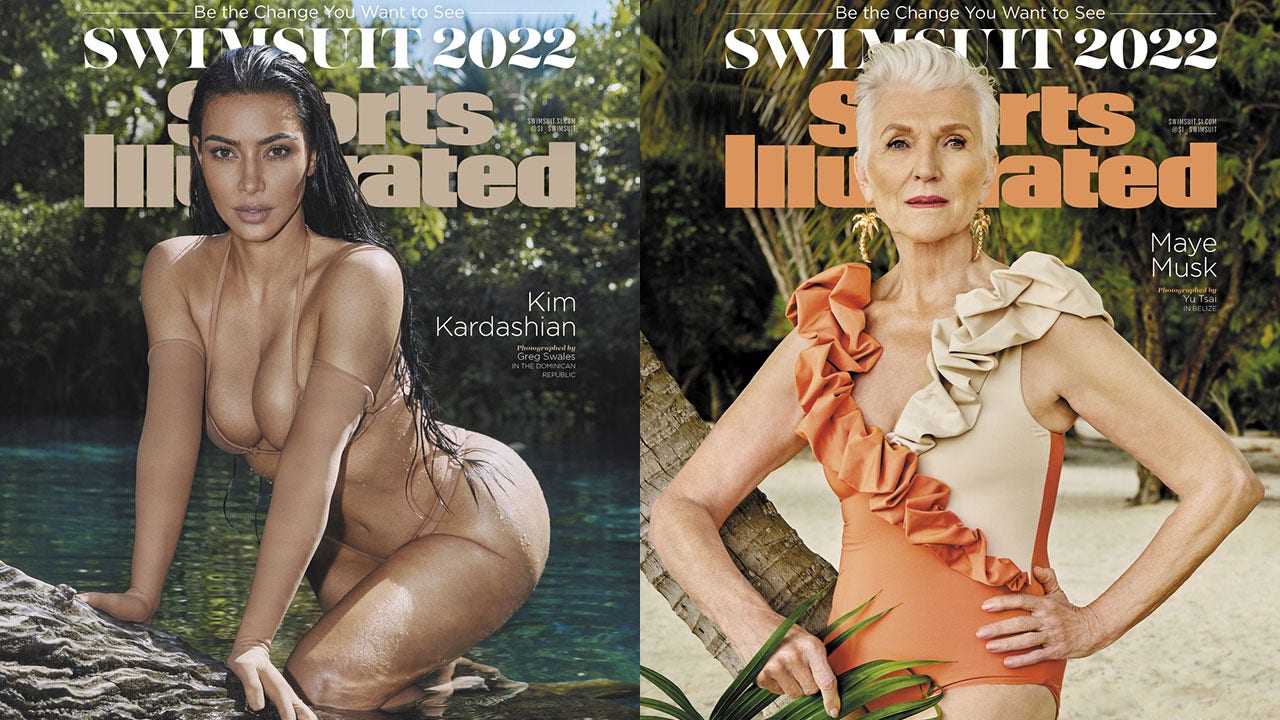