“She knew it, but I would tell her often,” he said.”Even when she wasn’t working, I said, ‘Betty, millions of people out there are still asking for you. You’re getting your fan letters, I’m getting offers for you.’ “

Witjas said he’s not sure if White “ever embraced it” or “really felt” the extent of that love.

“I would always reinforce it with her because I always felt she should know that,” he said. “I never wanted her to think while she was sitting at home, that the world has passed her by. It never did.”

“Betty lived a great life and she lived a life that she chose. She was happy,” Witjas went on to say. “Every time I told her, ‘Betty, you’re loved,’ she would look at me with a wry smile and say, ‘Really?’ I hope she knew. I think she did. It was something beyond love.”

That is obvious given the outpouring of grief since her death.

Friends and fans alike have been mourning the loss of the final “Golden Girls” star who was set to celebrate her 100th birthday on January 17.

Legendary actor Robert Redford was known as White’s “crush” and the feeling was mutual, he told People. 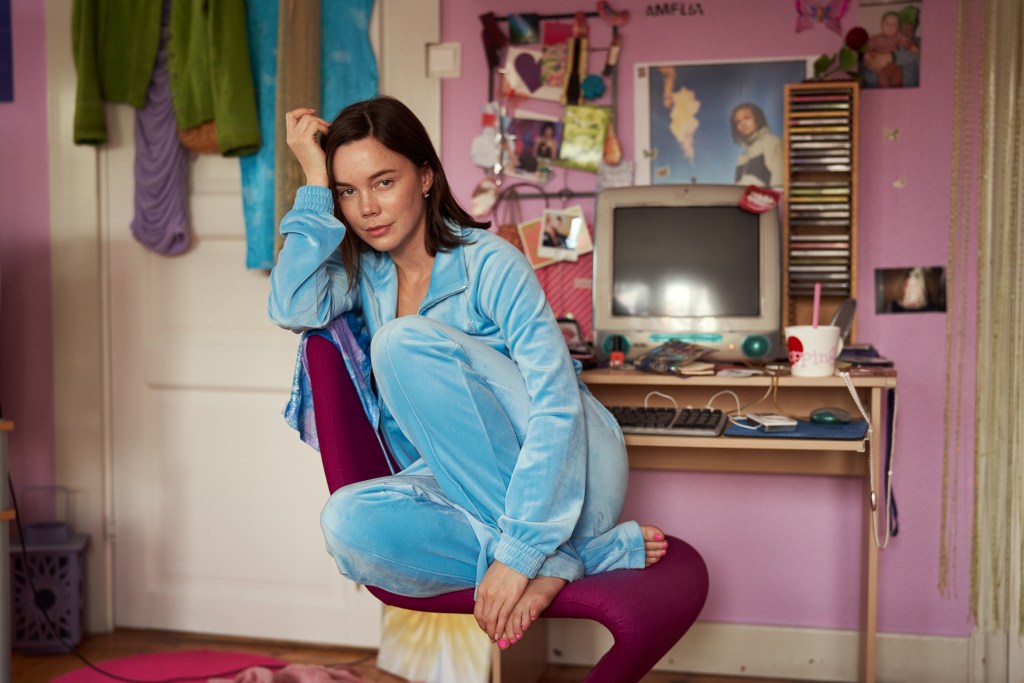