Bob Rafelson, a giant in the American independent film movement as a writer, director, and producer, and later a cocreator of The Monkees television show, has died at 89 of natural causes at his Aspen, Colorado home.

His death was confirmed by his ex-wife, Gabrielle.

Rafelson collaborated with Jack Nicholson on seven features, includeing Five Easy Pieces (1970) and The King of Marvin Gardens (1972). He was an uncredited producer on Easy Rider.

He was also instrumental in cocreating The Monkees, a television music group that was seen as a Beatles offshoot.

Rafelson was involved in cowriting and producing Five Easy Pieces, and then produced Peter Bogdanovich’s The Last Picture Show (1971). He was Oscar-nominated for both.

He also made his mark as a cultural influencer in television. With Bert Schneider, he created The Monkees, the 1966 NBC show that brought together a young music group recruited in an open casting call with some of the day’s top songwriters to create a show that still resonates. The show won an Emmy in 1967 for outstanding comedy series.

Rafelson directed several episodes, and served as a producer and EP. He also received writing credits on two shows.

The Monkees first four albums hit No. 1 on the Billboard 200 album charts, spawning six singles in the top 10, including “Last Train to Clarksville,” “I’m a Believer, “Pleasant Valley Sunday” and “Daydream Believer.”

When the 58-episode run was done on television, Rafelson directed the band in 1968’s Head, marking his film directing debut as part of a five-picture deal with Columbia.

The film was not critically hailed, and Monkees fans didn’t follow it at first. But it has grown a cult audience over the years, and remains a part of the Monkees’ considerable legacy.

Despite the letdown on Head,  Rafelson’s second effort made far more of an impact. That was Easy Rider, which had been filming simultaneously with Head.

Rafelson was an uncredited advisor on the film, which was directed by Dennis Hopper and used a screenplay by Hopper, Peter Fonda and Terry Southern. The 1969 film became a landmark of the era, reflecting the counter-culture attitudes of those volatile times at the end of the 1960s.

But Rafelson’s best was yet to come. His second feature, Five Easy Pieces, featured his screenplay collaboration with Carole Eastman.

The tale of an enigmatic drifter, Five Easy Pieces was an instant hit with critics. Roger Ebert choose it as his best film of 1970, and it was nominated for four Academy Awards. It also gave star Jack Nicholson  his second Oscar nomination.

That success led to a wave of independent features, including The Last Picture Show; Drive, He Said (1971), the Oscar-winning antiwar documentary Hearts and Minds (1974); and the Rafelson-directed The King of Marvin Gardens (1972), starring Nicholson and Bruce Dern.

They marched into the late ’70s and ’80s with Stay Hungry (1976), with a young Arnold Schwarzenegger, and The Postman Always Rings Twice (1981), which starred Nicholson and Jessica Lange.

Rafelson had a career misstep when he was fired from the 1980 film Brubaker, starring Robert Redford, allegedly for punching a Fox executive.

He returned to the music side in 1986, directing Lionel Richie’s video for the monster hit “All Night Long.”

Later in his career, Rafelson directed the 1987 film Black Widow, starring Debra Winger, Mountains of the Moon (1990); and two more films starring Nicholson, Man Trouble (1992) and Blood and Wine (1997). He also helmed No Good Deed (2002), leaving the business after that.

Survivors also include his sons with Gabrielle, Ethan and Harper, daughter-in-law Karen, and a nephew 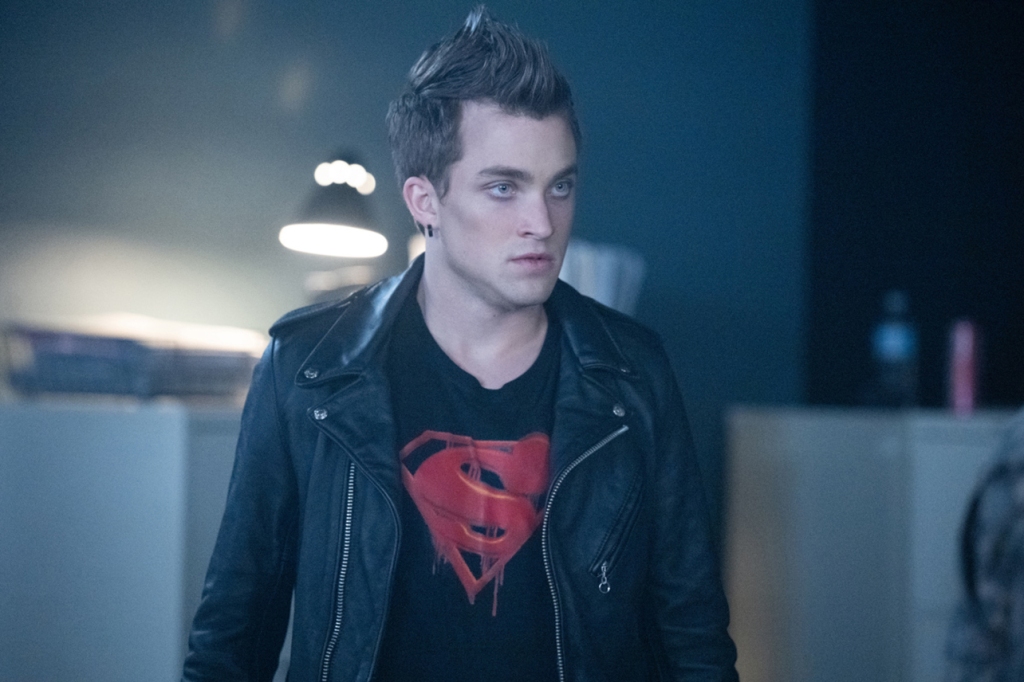