Boris Johnson has finally agreed to step down as UK Prime Minister following more than 50 resignations from his government in response to multiple scandals.

According to the BBC, Johnson has said he will carry on until the fall when a new Conservative Party leader will be chosen. A No 10 spokesman confirmed that the PM will make a more detailed statement the the country later today.

A string of government resignations and letters of no-confidence have followed and finally a group of senior Conservatives and Cabinet ministers told the PM he had to go. But against all normal protocol, Johnson clung onto power, holed up in Number 10.

This morning, two senior cabinet ministers that he only appointed yesterday, new Chancellor Nadhim Zahawi and Education secretary Michelle Donelan, also urged him to go, with Donelan resigning in the past half hour. Many commentators have drawn the comparison between Johnson’s behaviour and Donald Trump’s refusal to concede his election loss to Joe Biden.

UK media is in over-drive covering the fast-breaking updates, with radio, TV stations, social media and news sites packed full of the political drama. Programming schedules are being ripped up to cover the unfolding events.

There has been growing condemnation and disarray within the UK’s right wing Conservative Party over Johnson’s handling of a series of incidents of misconduct within its ranks, including the Partygate affair when a number of parties were held at the heart of government during the Covid lockdown.

In the latest case, Johnson was forced to apologize about keeping former Conservative party whip Chris Pincher in his post following allegations of sexual misconduct.

The under-fire leader this week vowed to continue during a brutal Prime Minister’s Questions session in the UK parliament, which included his erstwhile Health Secretary Sajid David calling on more members of his cabinet to take action against the PM. He was also savaged by MPs during a later committee meeting.

The resignations of Javid and Sunak were particularly significant because both ministers had remained loyal to Johnson throughout the different scandals.

Culture Secretary Nadine Dorries, the architect of Channel 4 privatization, has remained loyal to Johnson throughout.

The UK is currently experiencing political and economic turmoil amid a crumbling government  and a cost of living crisis due to record inflation and ongoing fallout from the pandemic and Brexit.

'He is the centre of attention': Commentator on Boris Johnson's chaotic exit - CNN Video 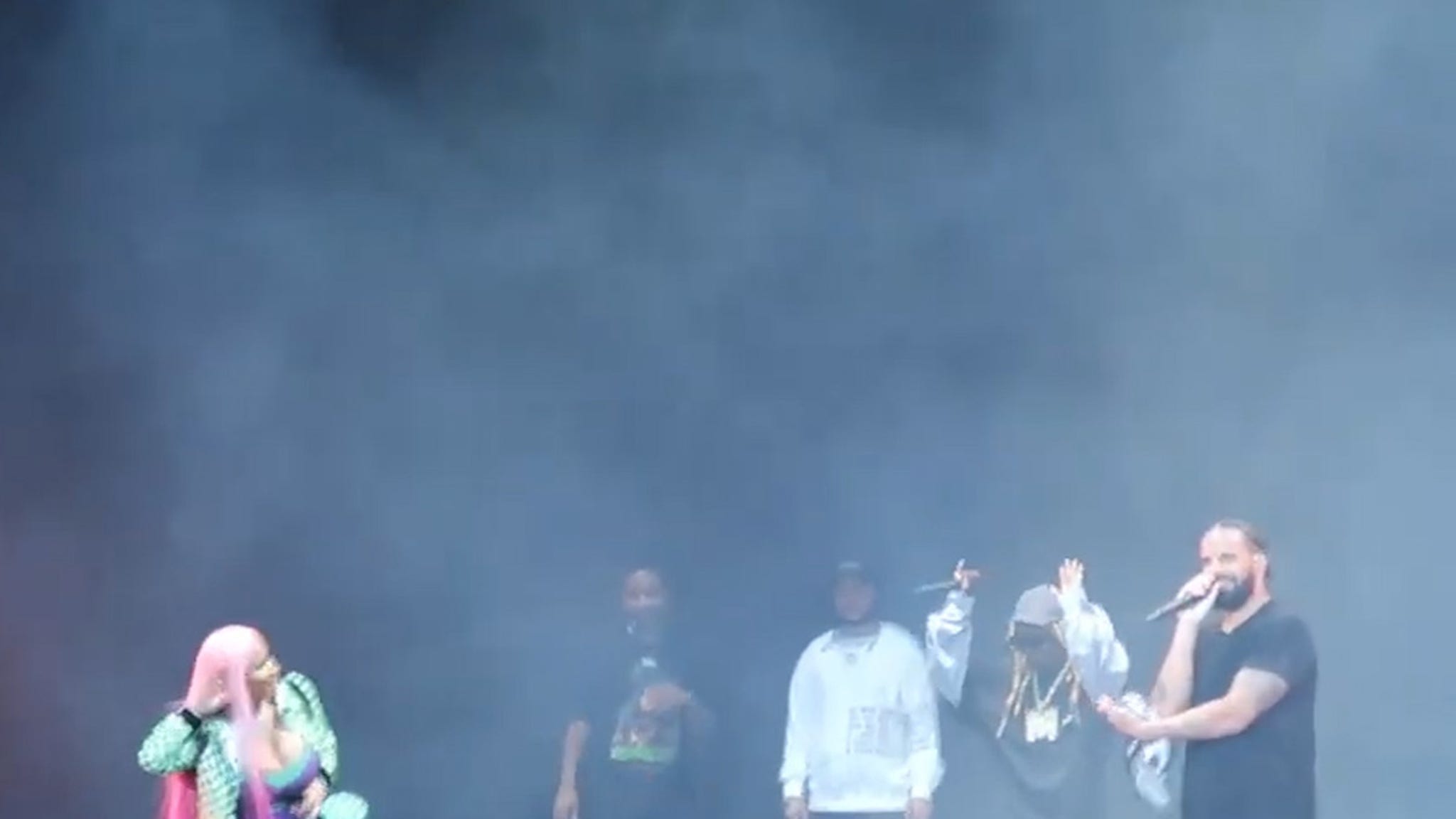 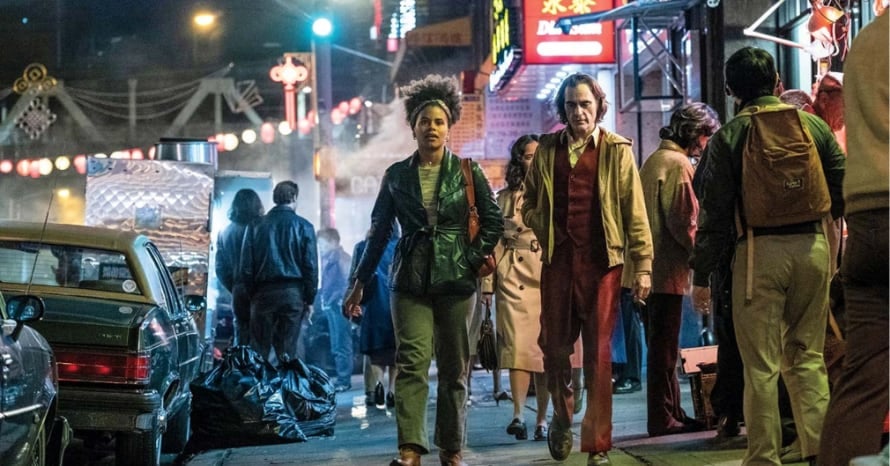