The Napa County Sheriff tells TMZ … Jason was booked today on an arrest warrant issued back in 2016 stemming from an alleged jewelry theft, and he’s been charged with two felonies. 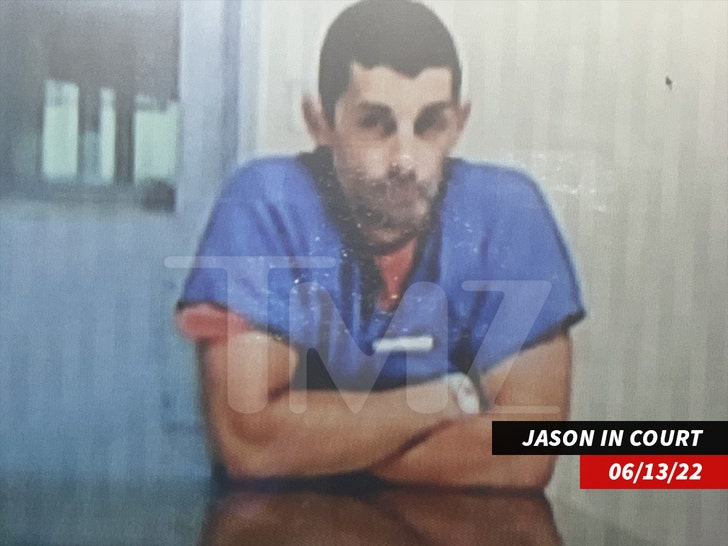 We’re told Jason is charged with grand theft and buying/receiving stolen property … and he was picked up Tuesday from Ventura County jail by Napa authorities after serving a 60-day sentence for crashing Britney’s wedding. 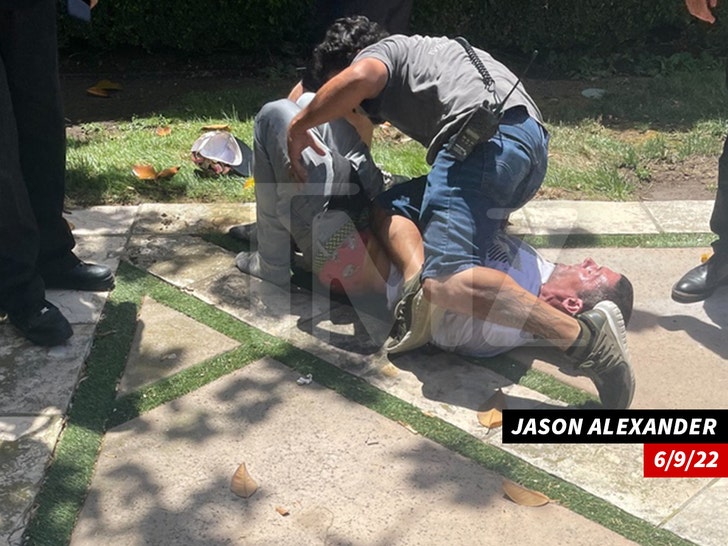 TMZ broke the story … Jason had a felony warrant out for his arrest in Napa County when he got busted in June at Britney’s ceremony. Cops in Napa say Jason swiped a $2,000 bracelet from a woman there in 2015 when he was a houseguest. 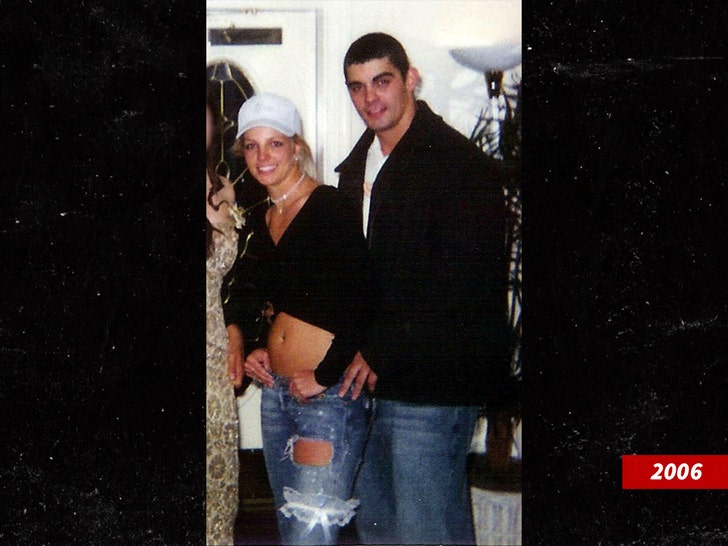 As we first told you … cops say Jason had been living in the woman’s house for only a few weeks when she claims she noticed jewelry missing from her bedroom. Police say Jason later admitted to the woman he stole her diamond and sapphire tennis bracelet, valued at $2k, and pawned it off.

Now, the alleged theft is coming back to bite him. 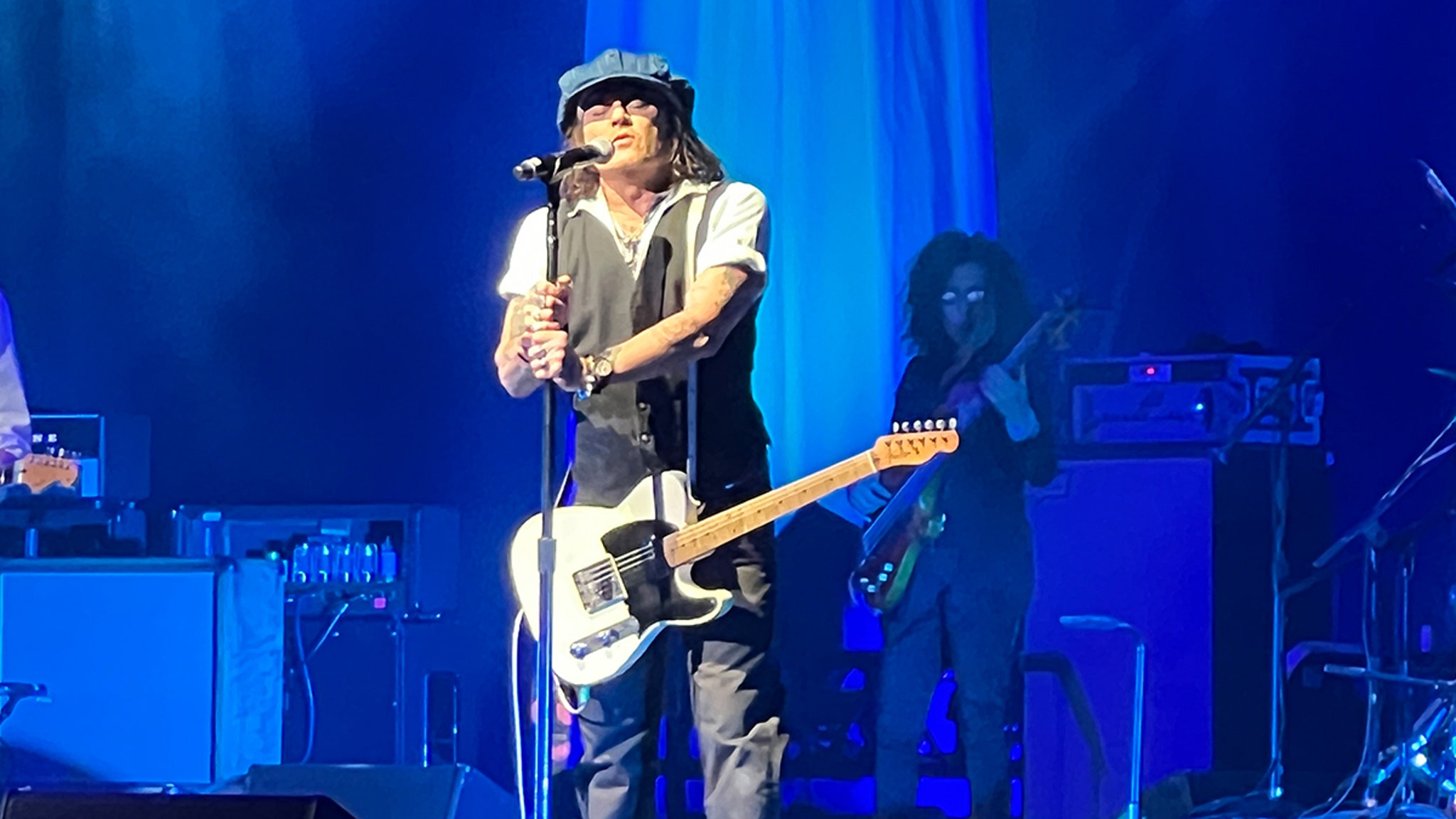 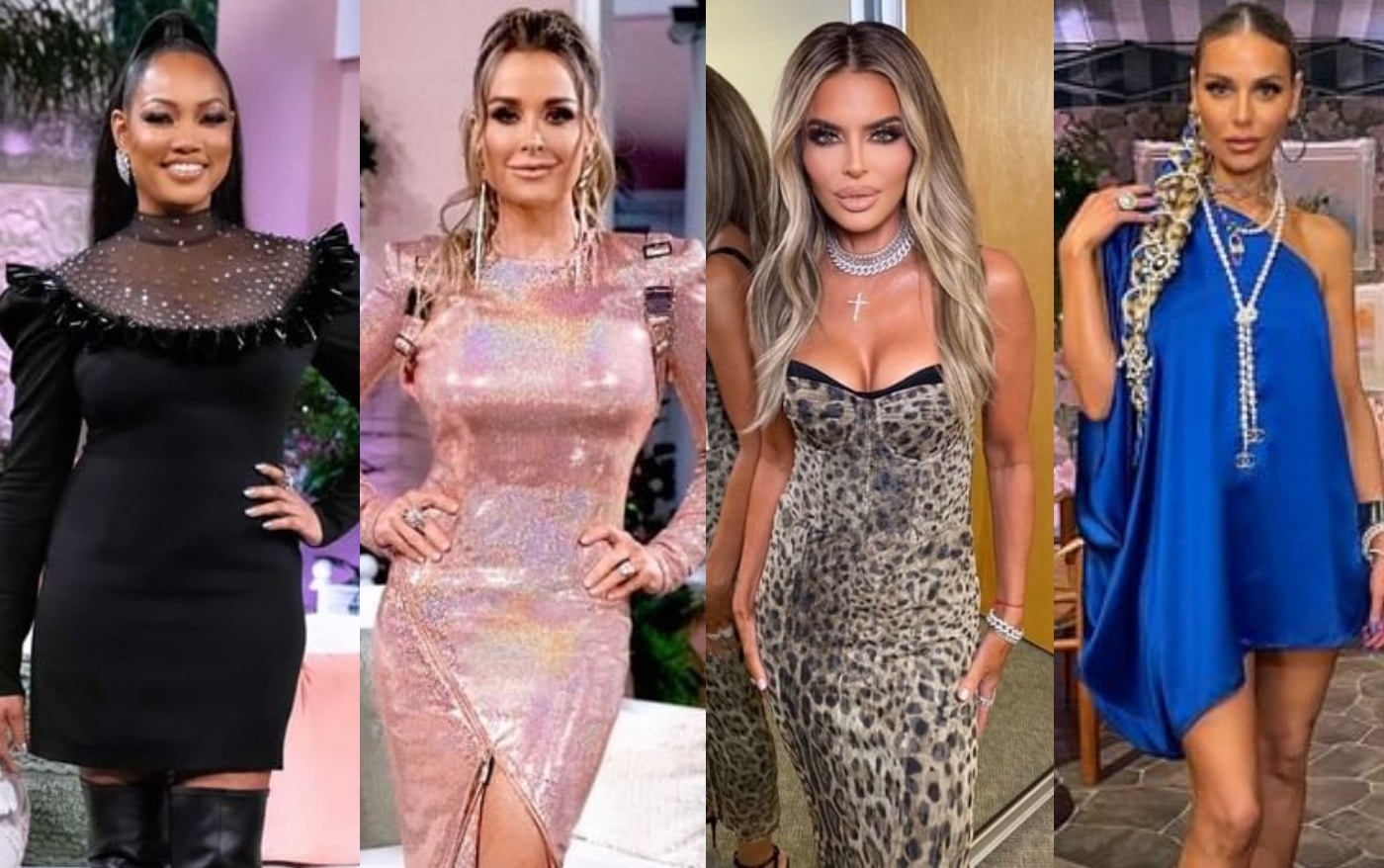