“As executive vice presidents and co-heads of Business Affairs for CBS, they will provide leadership, strategy, guidance and support to all our outstanding B.A. teams,” Cheeks wrote in an email to staff. “Very similar to our centralized structure for Communications, Marketing and Finance, the divisional B.A. teams will report directly to Allison and Jeeun, while continuing to work closely with their respective divisional leaders. Allison and Jeeun have done a fantastic job leading B.A. at both CBS Entertainment and CBS Studios over the past year and a half. They have seamlessly supported both teams in negotiating an incredibly wide range of agreements with talent, creators, studios and platforms for series, specials and other programming and our overall deals with writers, producers and directors.”

“In their new role, Allison and Jeeun will employ the same approach they used for the Network and Studios: running the B.A. operation together with each of them having specific areas of emphasis,” he continued. “Allison will work primarily with the Studios and Media Ventures teams while Jeeun will focus on Entertainment, News and Stations, and Sports.A strong Business Affairs operation is a critical driver of our success in a rapidly evolving media world, and I believe this unified structure is a win for all CBS teams. Each division can benefit from the combined expertise and skill sets across all our business strategists and negotiators, regardless of the type of content, talent and platforms they cover.” 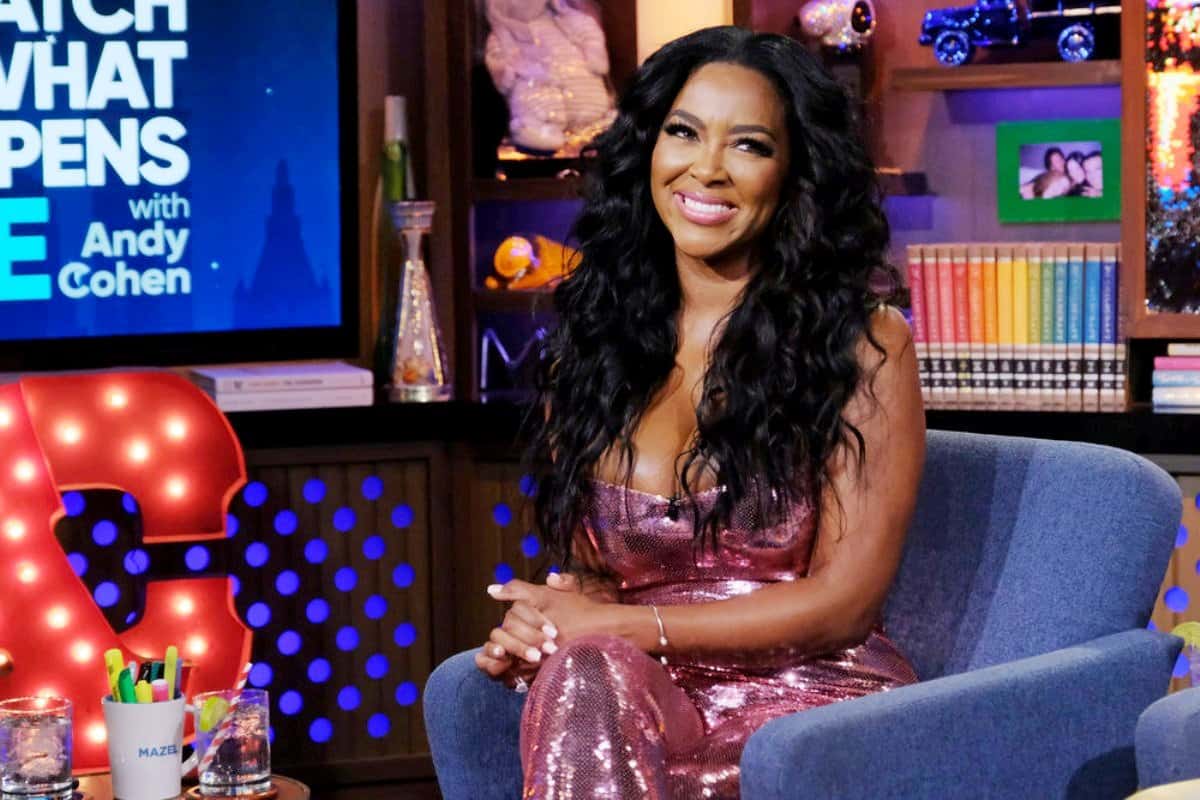 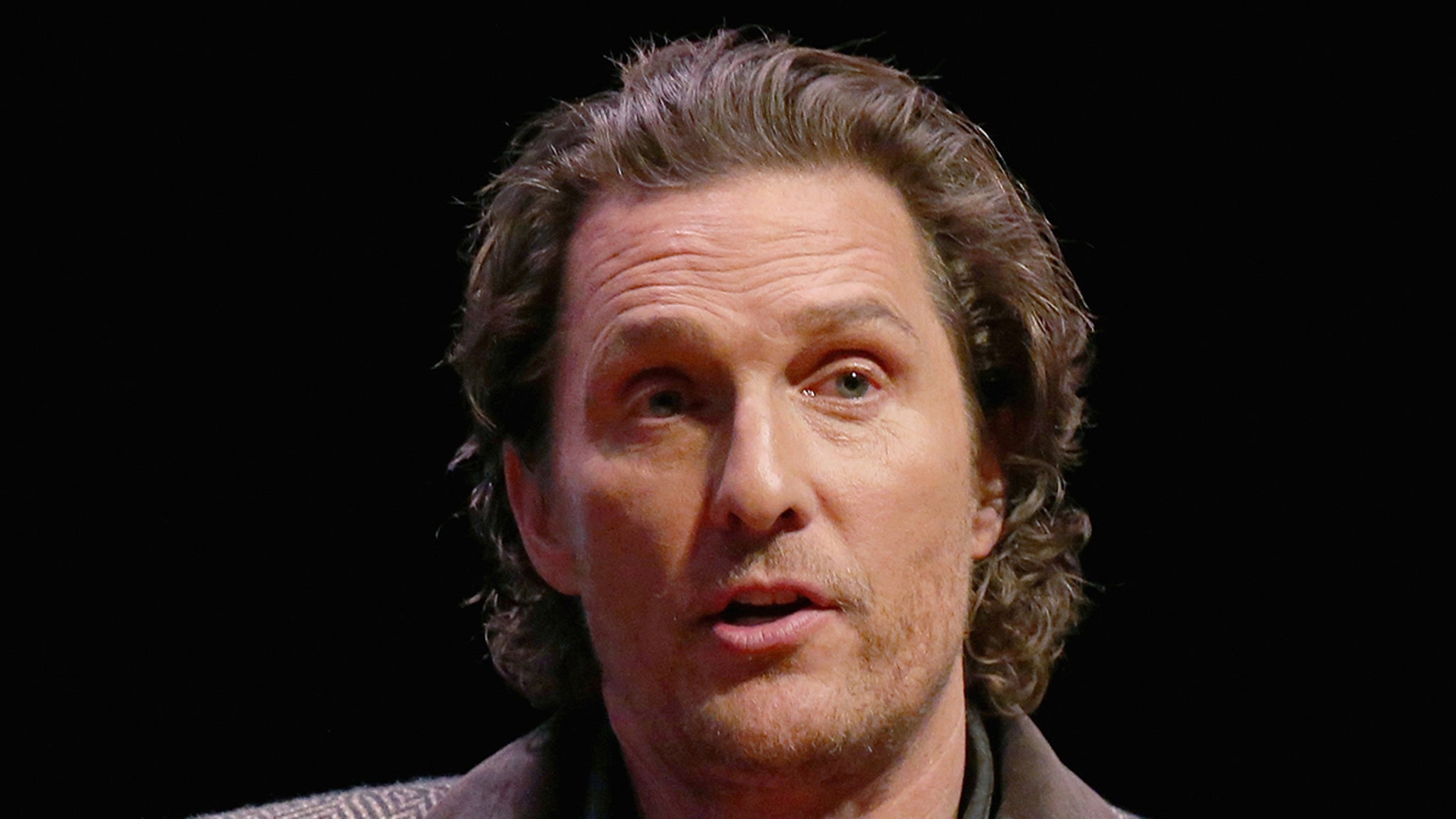 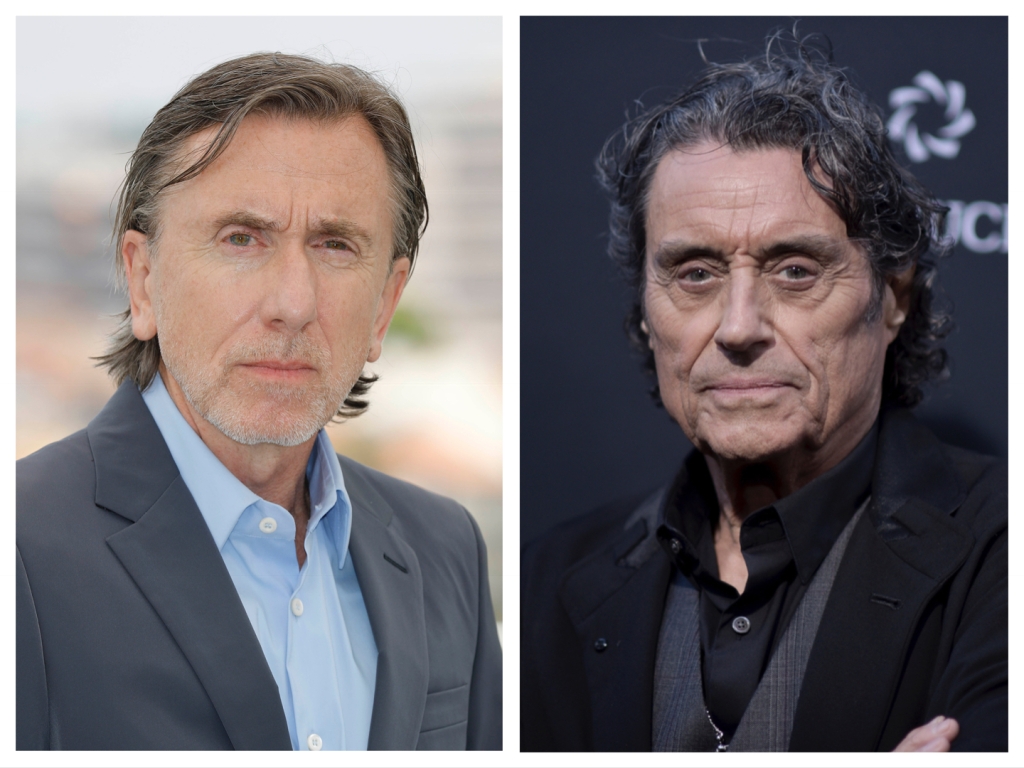