The U.S. Department of Justice just made a significant move in the investigation into the police raid that resulted in the killing of Breonna Taylor … charging several officers involved that day and in the events leading up. 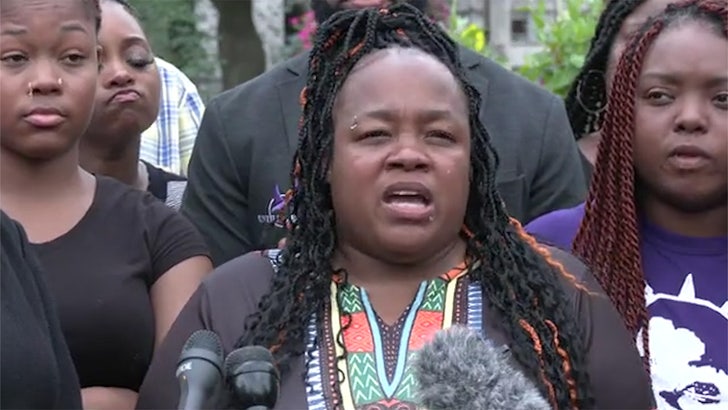 Brett Hankison, a former detective is said to have “willfully used unconstitutionally excessive force … when he fired his service weapon into Taylor’s apartment through a covered window and covered glass door.”

Ex-Detective Joshua Jaynes, and Detective Kelly Goodlett and Sergeant Kyle Meany were charged with submitting a false affidavit to search Breonna’s apartment and then allegedly put together a “false cover story in an attempt to escape responsibility for their roles in preparing the warrant affidavit that contained false information.”

It was back in March 2020 when officers stormed Breonna’s apartment in a forced-entry, shooting and killing the emergency room technician.

Hankison had previously been charged in connection with Breonna’s death … but those charges were later dropped.

Apex Legends’ new character, Vantage, is a sniper with an affinity for heights

Which Westworld Character Are You Based On Your Zodiac Sign?

Find Out Who Made a Surprise Appearance at the End of the Bachelor in Paradise Premiere – E! Online