A League of Their Own might be stepping up to the plate for season two.

The creators of the series, which premiered Aug. 12 on Prime Video, revealed they already have a plan in place for season two—and it could be here sooner than you think.

“We’ve already started writing and bringing the story for season two,” co-creator Will Graham said at the show’s Television Critics Association panel Aug. 12. “Our hope is to shoot in like, mid-spring.”

Graham went on to mention they “already know what we want to do with season two.”

Let’s cross our fingers that we’ll get a chance to see what they’re pitching over there, but in the meantime, season one has already made it to the big leagues.

“This is a show that is more than a show to all of us and to every single person in the cast…and we’ve been pinching ourselves the whole time just about what it means to get to tell these stories 30 years after the movie came out,” Graham said. “It’s been a life-changing experience and we already know what we want to do with season two.”

The Best True-Crime Shows Of 2022, According To Rotten Tomatoes 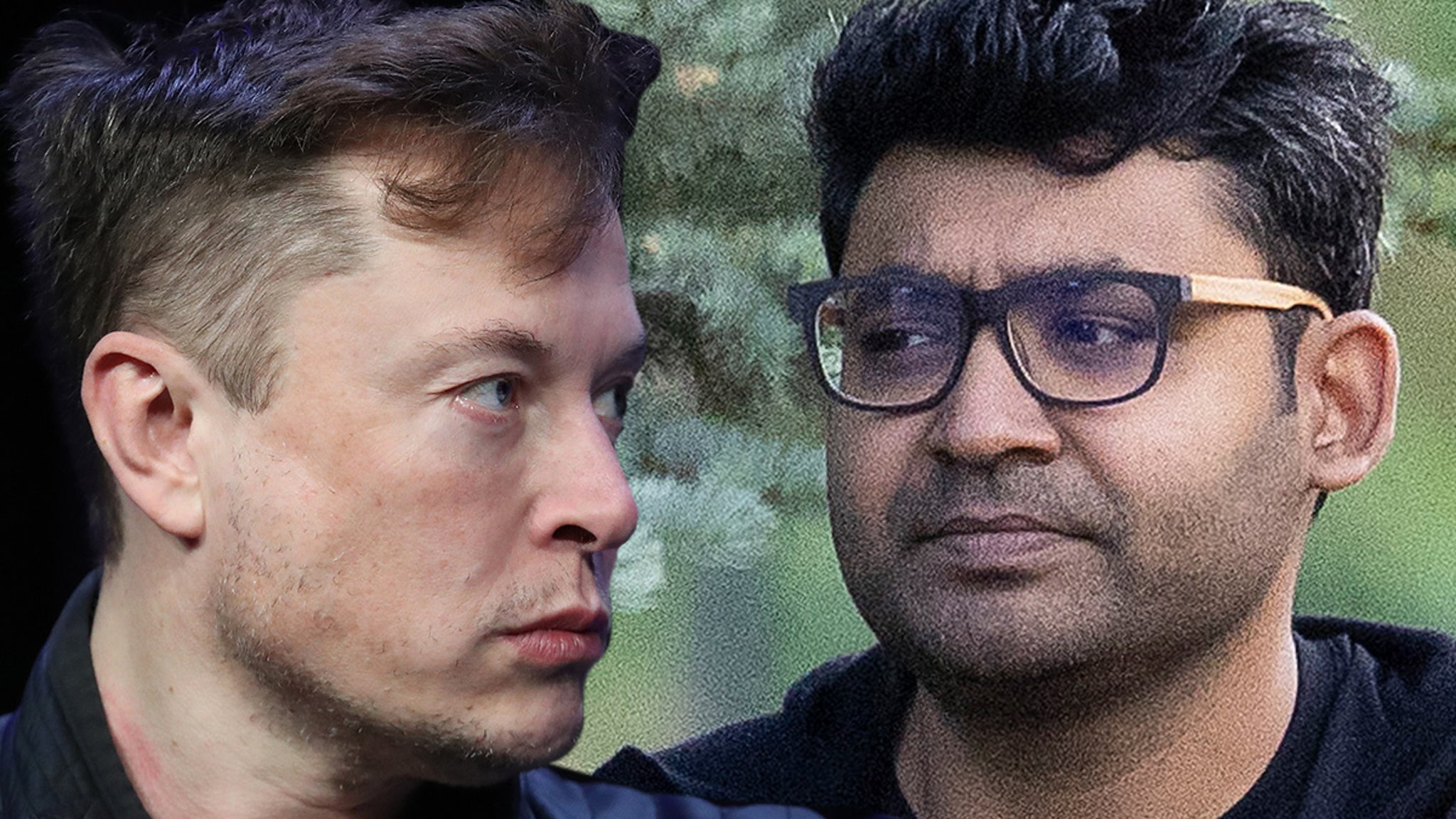