11. When the studio initially started planning for a sequel, they envisioned a direct-to-DVD follow-up for Toy Story 2, as a majority of the animators were working on A Bug’s Life. It would go on to score a rare 100 percent rating on Rotten Tomatoes.

12. During production of the sequel, the entire film was nearly destroyed in 1998 when a staffer accidentally hit a button that would erase all the files. When another employee noticed it in the nick of time, 90 percent of the film was still erased and the back-up files were nowhere to be found. Fortunately, Galyn Susman, supervising technical director, had back-up files at her home as she had recently given birth and had been working from home more often.

13. The making of Toy Story 2, especially due to a late overhaul of almost the entire film, was so intense that many animators developed carpal tunnel syndrome, suffered strains and “by the time the film was complete, a full third of the staff would have some kind of repetitive stress injury,” Ed Catmull, the president of Pixar, revealed to the Los Angeles Times. 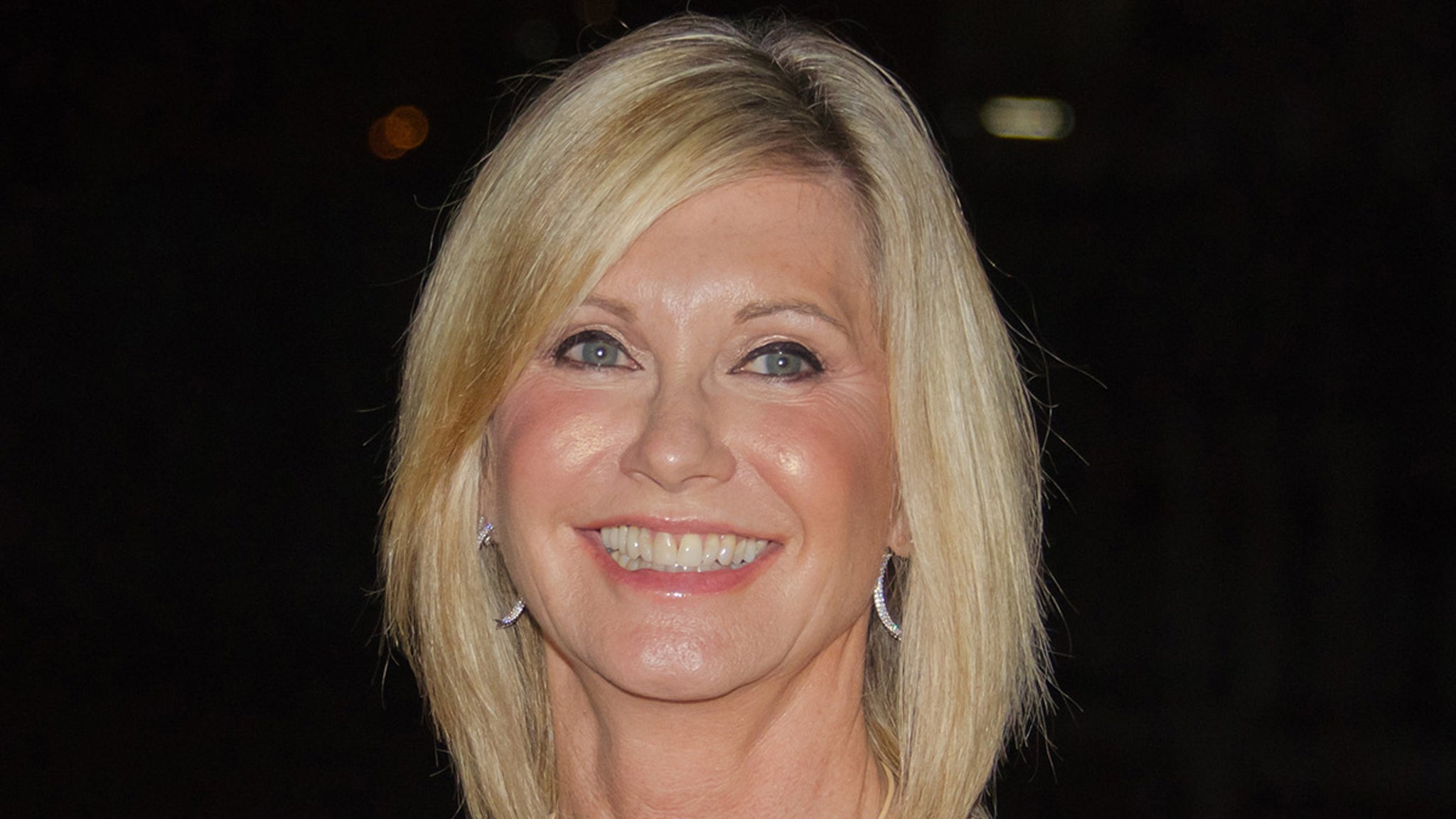 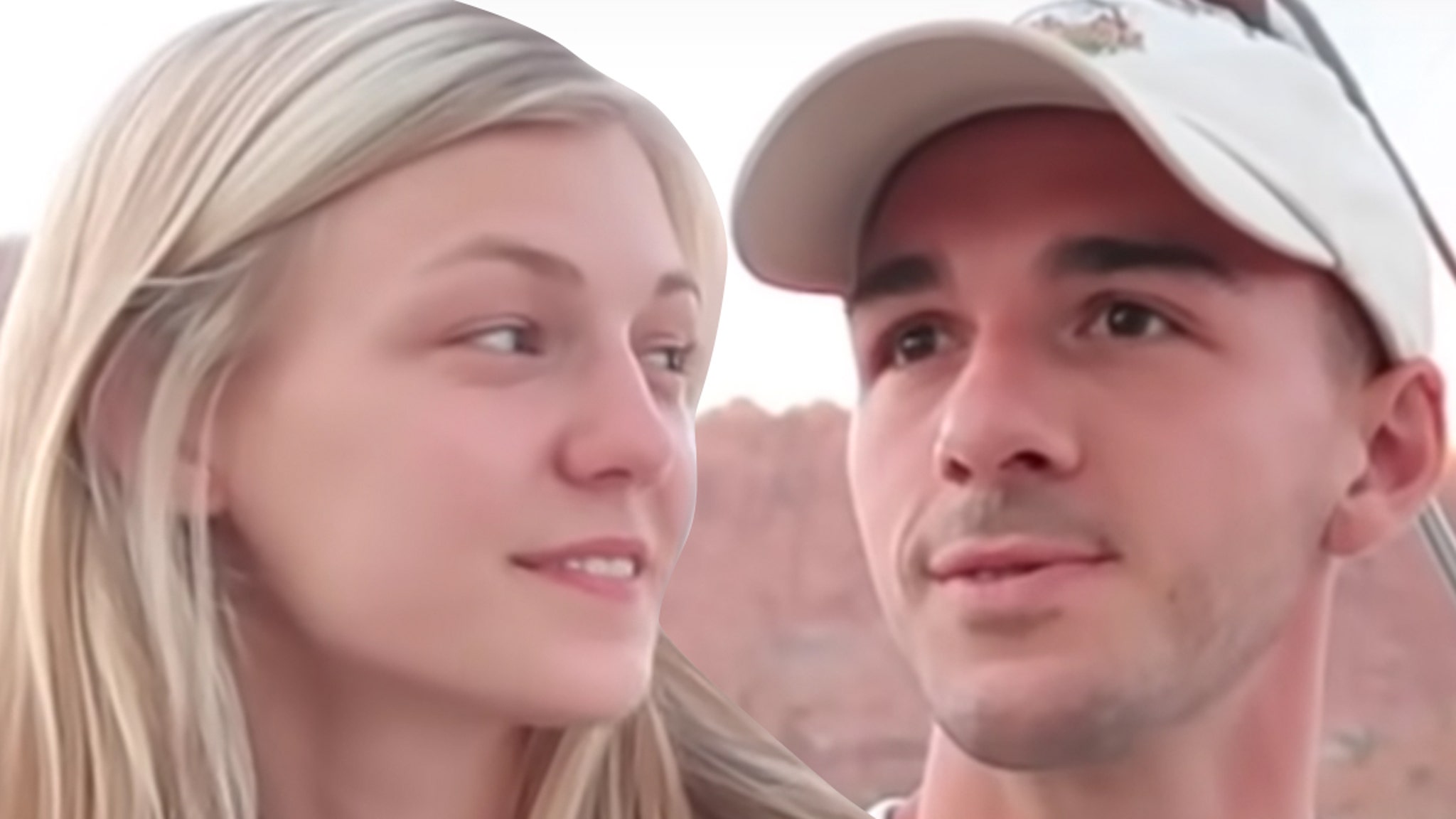