In 2014, she recalled meeting her ex-husband on the set of the 1995 thriller Hackers, saying that she associates the film with “love.”

“That’s where I met Jonny, who is still a great friend,” Angelina shared. “So I think of him when I think of that. Although, I’m sure the movie looks so ancient now, but we had a lot of fun making that.”

Following their split in 1999, Angelina went on to marry Billy Bob Thornton and Brad Pitt, while Jonny was married to Michele Hicks. They’re both divorced from their respective partners and are currently single.

Angelina has seemingly remained single since her divorce from Brad, telling British Vogue in February that she has “been focusing on healing our family.” Now that her six children are older though, she said, “[Happiness is] slowly coming back, like the ice melting and the blood returning to my body.”

Facebook says it will do more to prevent online hate, harassment | CBC News 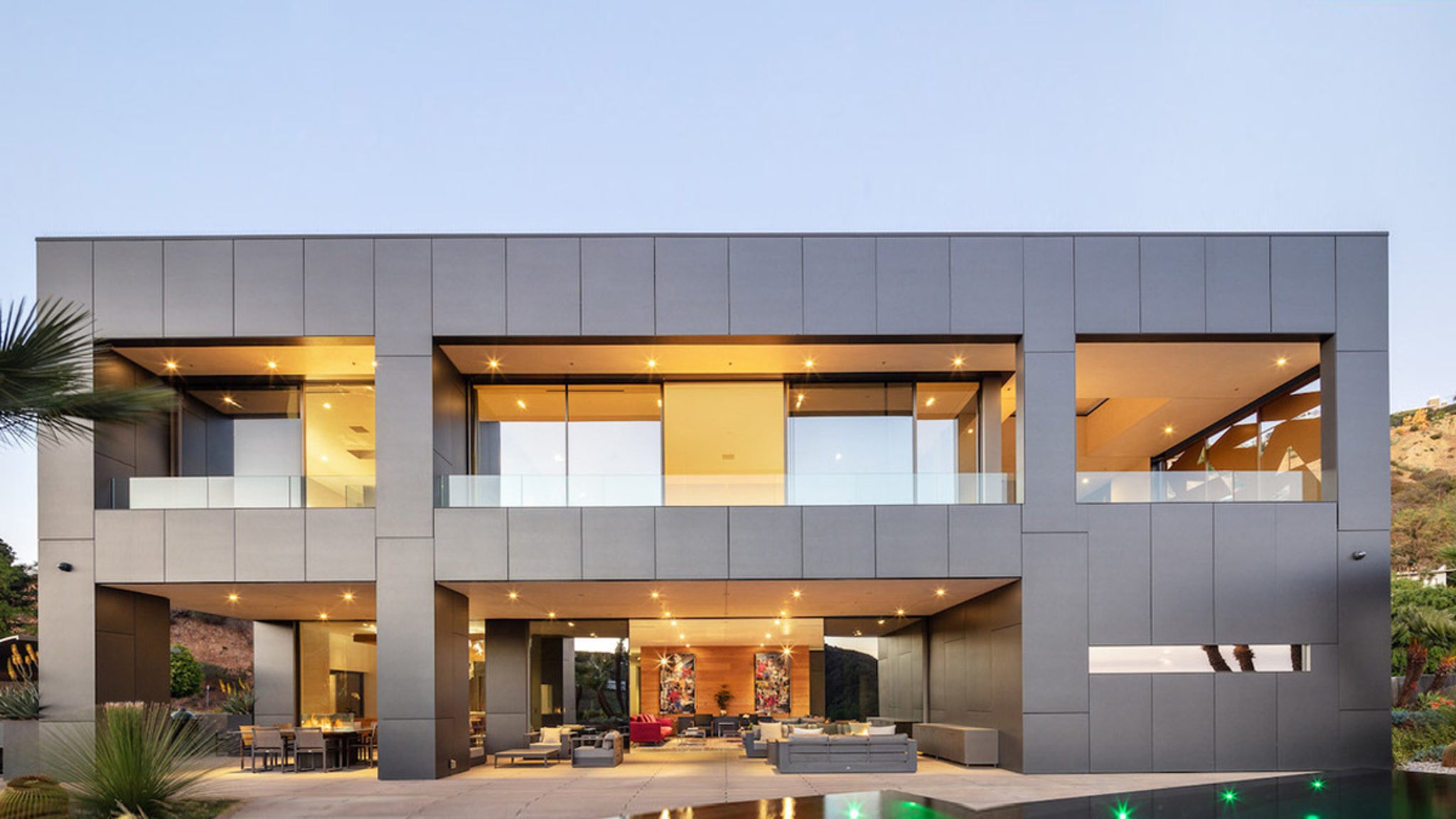