Whipped cream was a major focus on tonight’s Bachelor in Paradise, and speaking of cream, Brendan Morais and Pieper James ended their time in udder defeat.

After the group pushed out Chris Conran and Alana Milne on last week’s episode, the remaining cast members appeared confused on Tuesday, Sept. 14. A number of them, including “Grocery Store” Joe Amabile, Demi Burnett, Deandra Kanu and Natasha Parker, finally confronted Brendan and Pieper for having a “relationship prior to this show,” per Joe.

Brendan and Pieper refused to acknowledge causing any hurt to their co-stars, but tellingly, they also voluntarily walked away. Brendan, who condescendingly referred to his cast members as a “mob of disgruntled females,” eventually said about Pieper that he wants “to leave with her, and we’re gonna do that on our own terms.” Parting is such sweet sorrow, except when it’s not.

Pieper took to her Instagram Story shortly after her exit aired to make it clear she had no regrets about her actions, despite the fact that Brendan has lost well over 100,000 followers since last week. Pieper has also lost numerous followers, but she didn’t have nearly as many as he did at the start.

Arrest made in connection to shooting of embattled attorney Alex Murdaugh 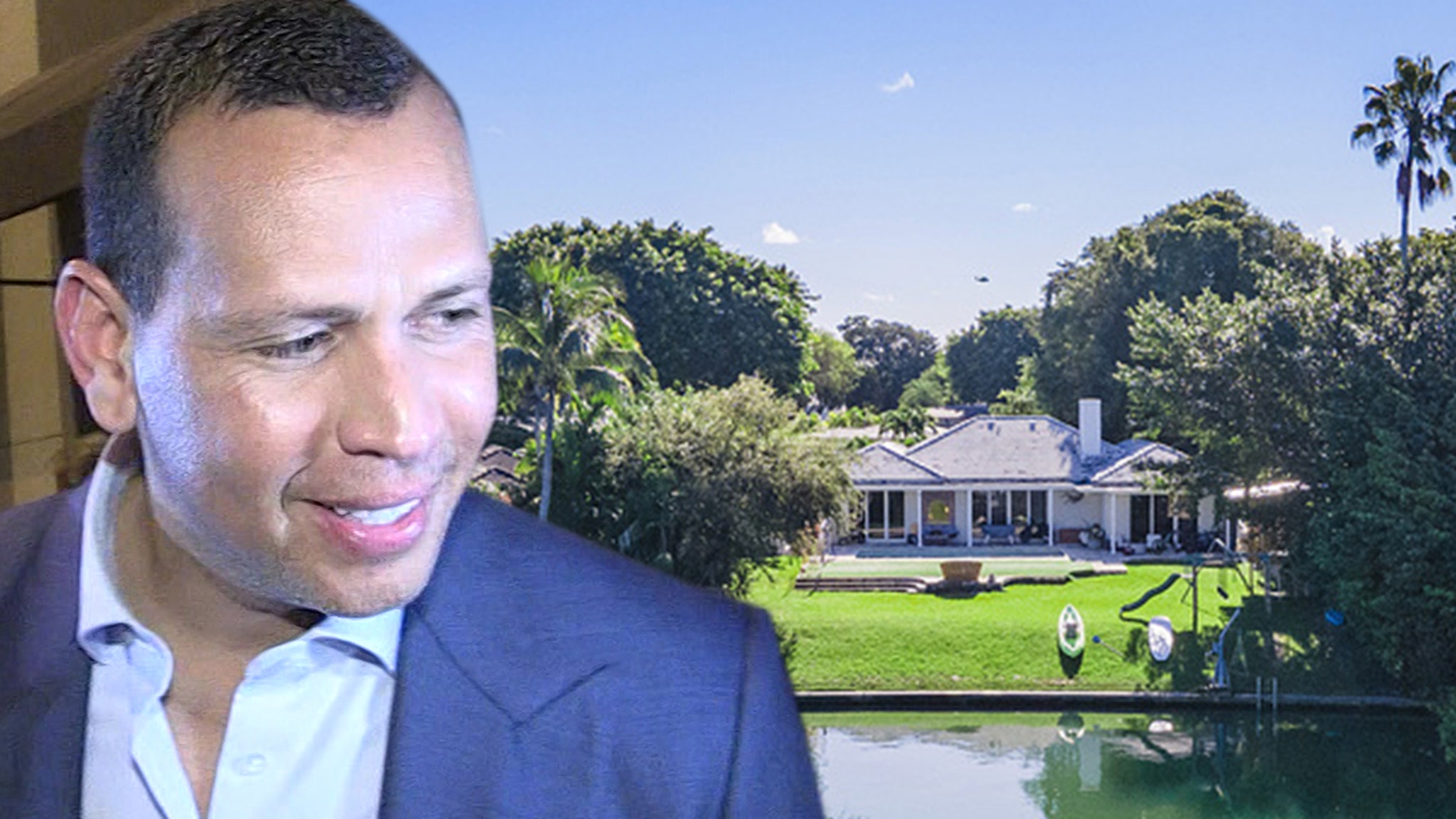 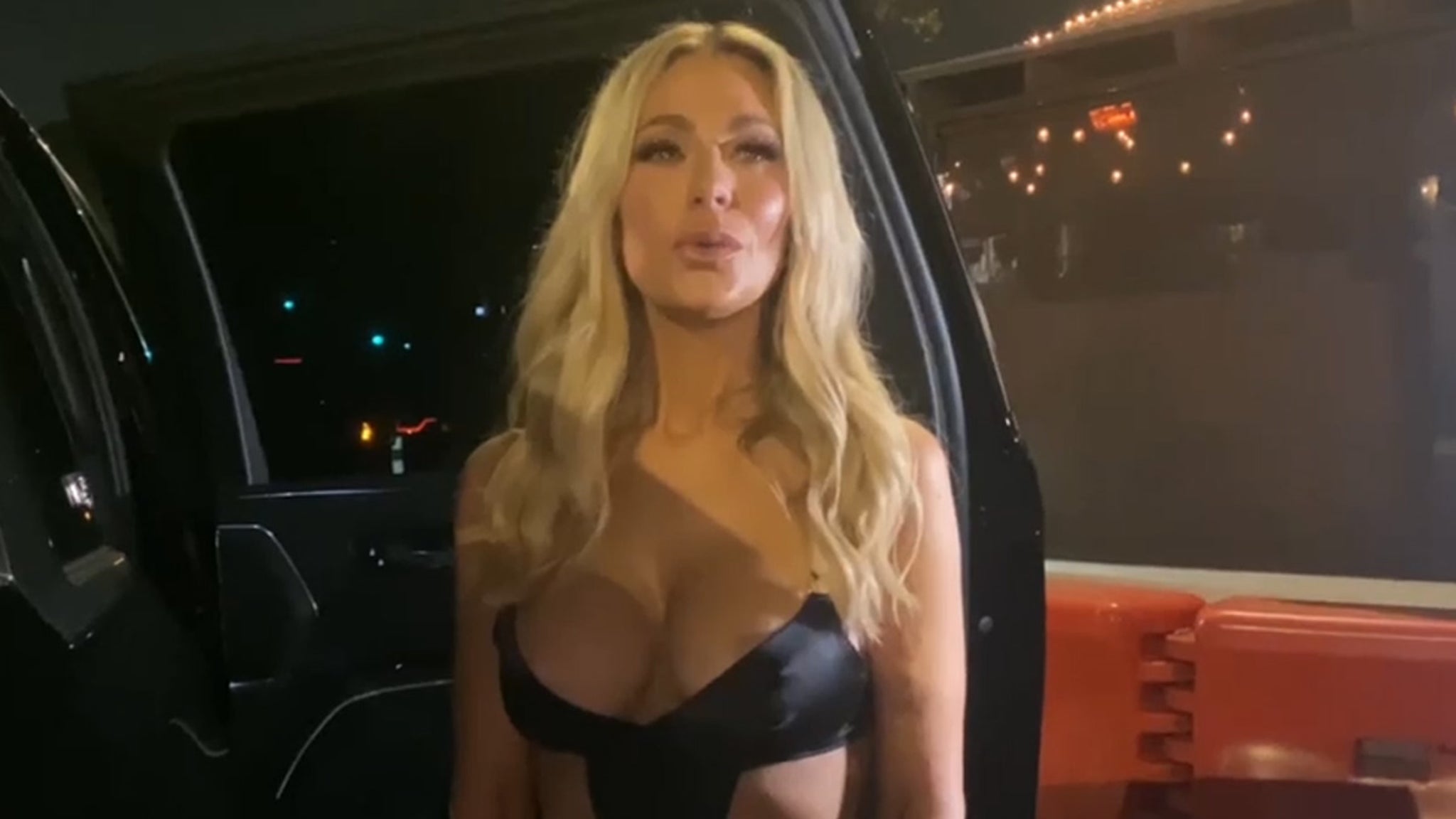