Blake Lively Reveals She Felt “Insecure” After Baby No. 3

On Thursday, June 10, the Gossip Girl alum shared a touching photo of herself and her father, Ernie Lively, who died on June 3 at 74, to her Instagram Story. In the pic, which Blake captioned with a brown heart, she is nuzzled against her dad’s shoulder. Thus far, the star has not issued a statement on her dad’s passing.

Ernie most notably starred on the sitcom The Dukes of Hazzard as Longstreet B. Davenport. He also made guest appearances in shows like TV shows like The X-Files, Seinfeld, Murder, She Wrote and The West Wing. The father of eight, whose children Jason, Eric, Robyn and Lori are also actors, even starred opposite Blake as her onscreen dad in The Sisterhood of the Traveling Pants.

Ernie was with his family when he passed away from cardiac complications. His death comes more than 17 years after he suffered a massive heart attack in 2003, according to People. 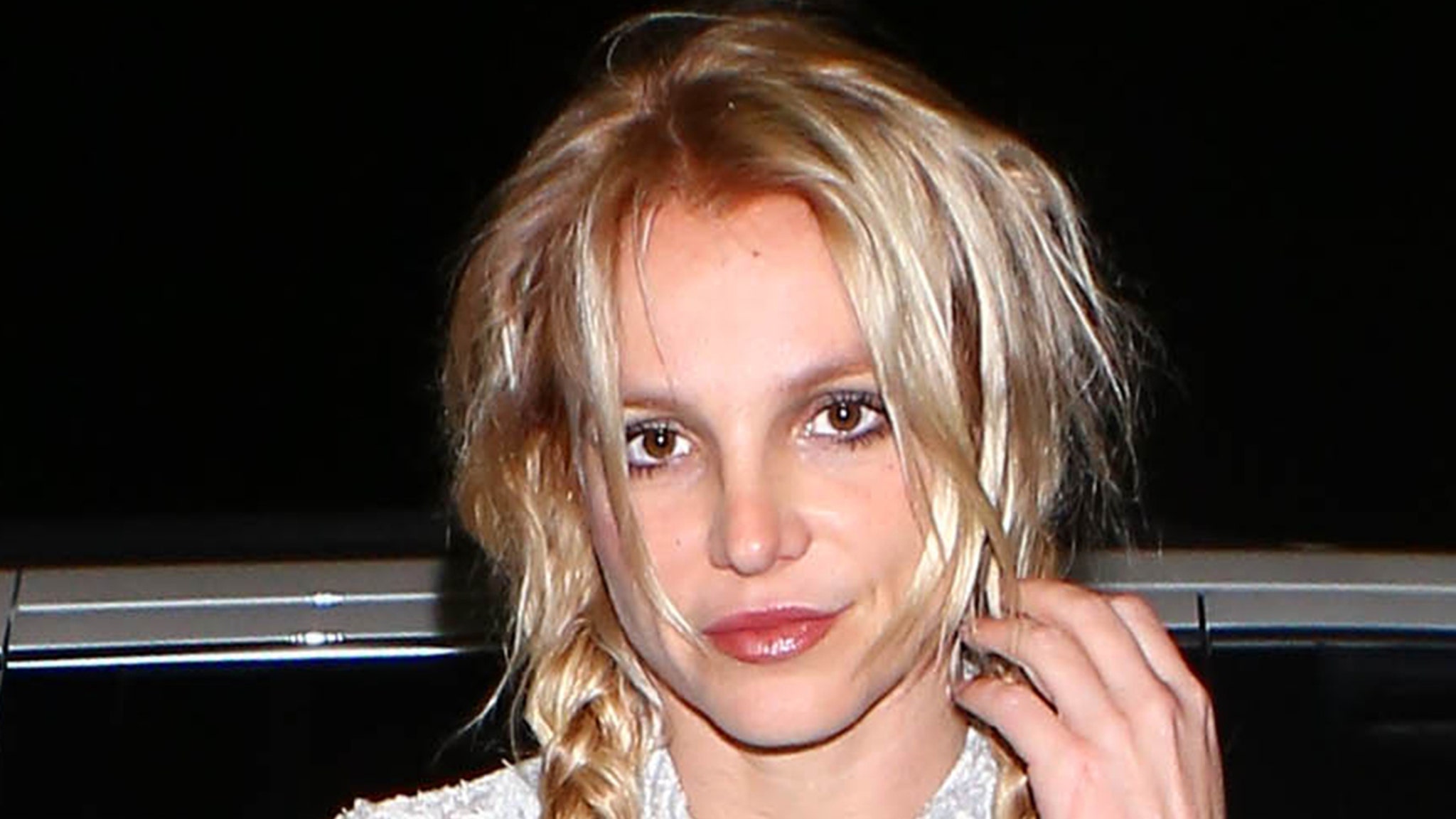 Britney Spears About to Testify in Conservatorship Case