Bob Saget‘s famous friends are picking up where he left off, raising seven figures for a cause near and dear to his heart … scleroderma research. 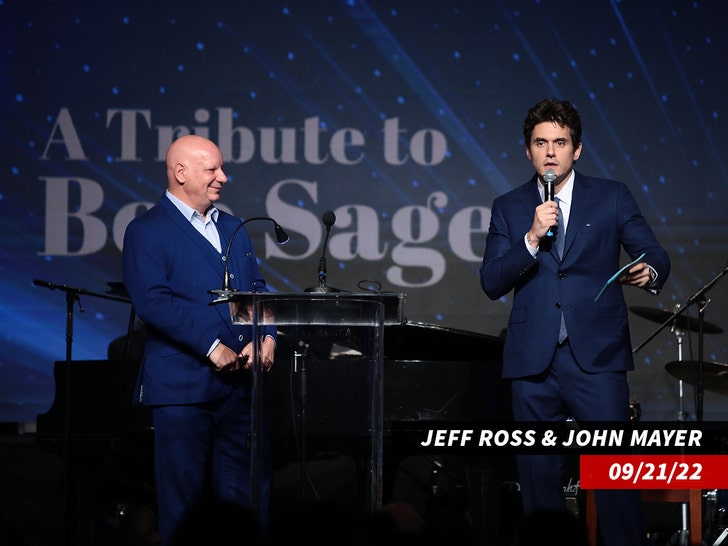 John Mayer, Jimmy Kimmel and Jeff Ross took over hosting duties for their late friend Wednesday at an annual fundraiser for the Scleroderma Research Foundation, with the event raising $1.2 million for crucial research. 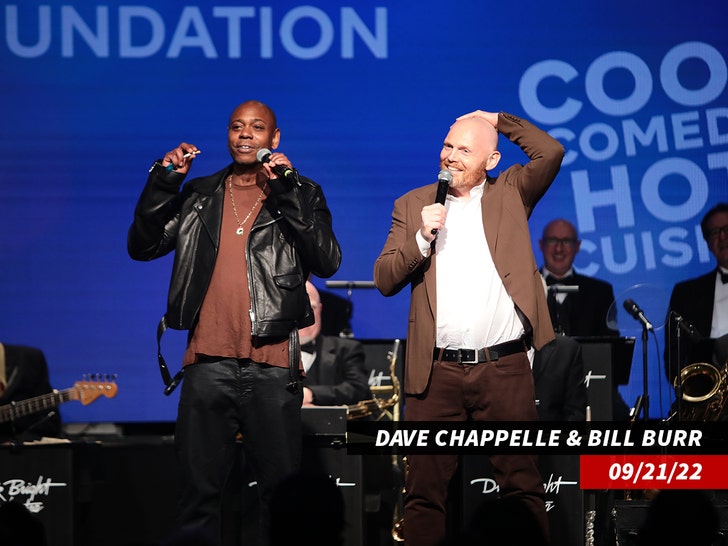 Dave Chappelle showed up to the Beverly Hilton for a surprise performance, even sharing a personal video message he got from Bob before he passed. Bill Burr joined Dave on stage for a couple jokes too. 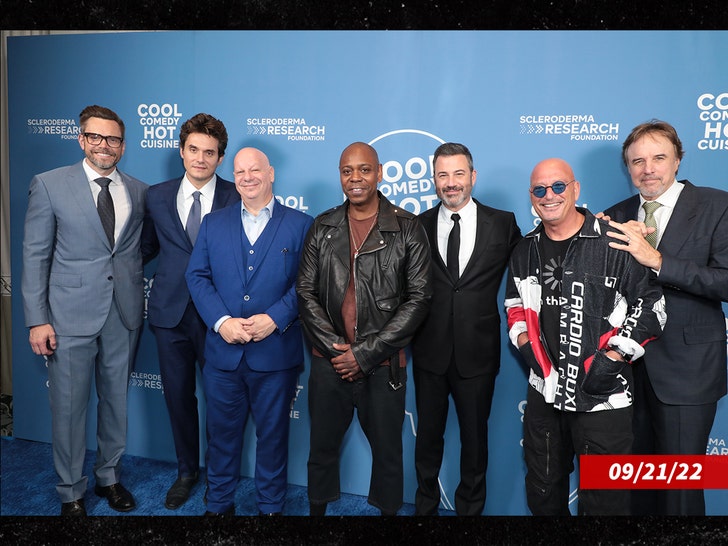 Attendees plunked down $500 just to get inside the building … and they chowed down on a sit-down dinner curated by celeb chef Susan Feniger.

Bob’s sister, Gay, died from scleroderma — a group of rare diseases that involve the hardening of the skin and connective tissue — back in 1994 when she was only 47 … and the SRF’s annual fundraiser has now raised over $28 million for research to find a cure.

Cobra Kai: 15 Best Fights In The Series (So Far) 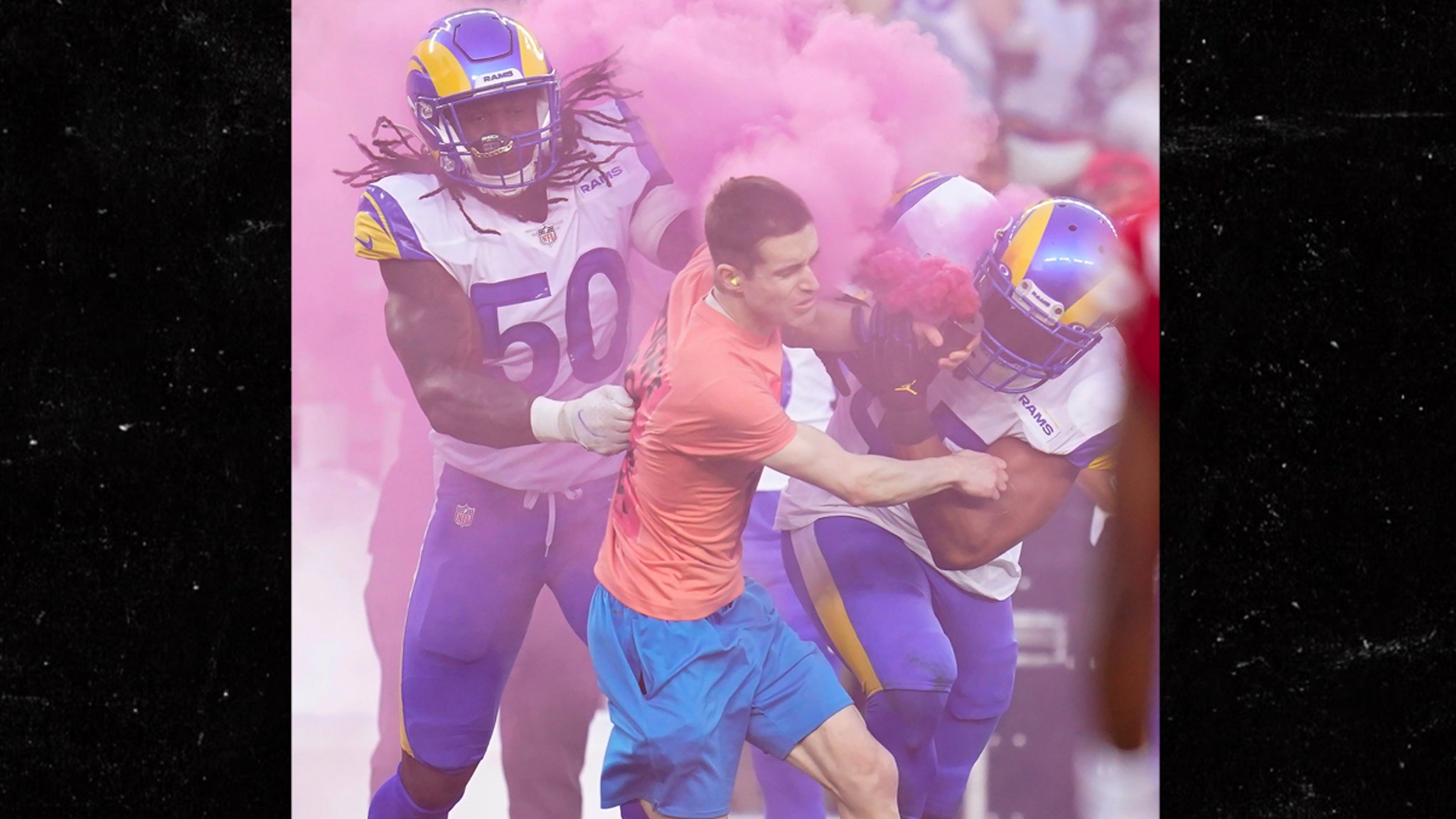 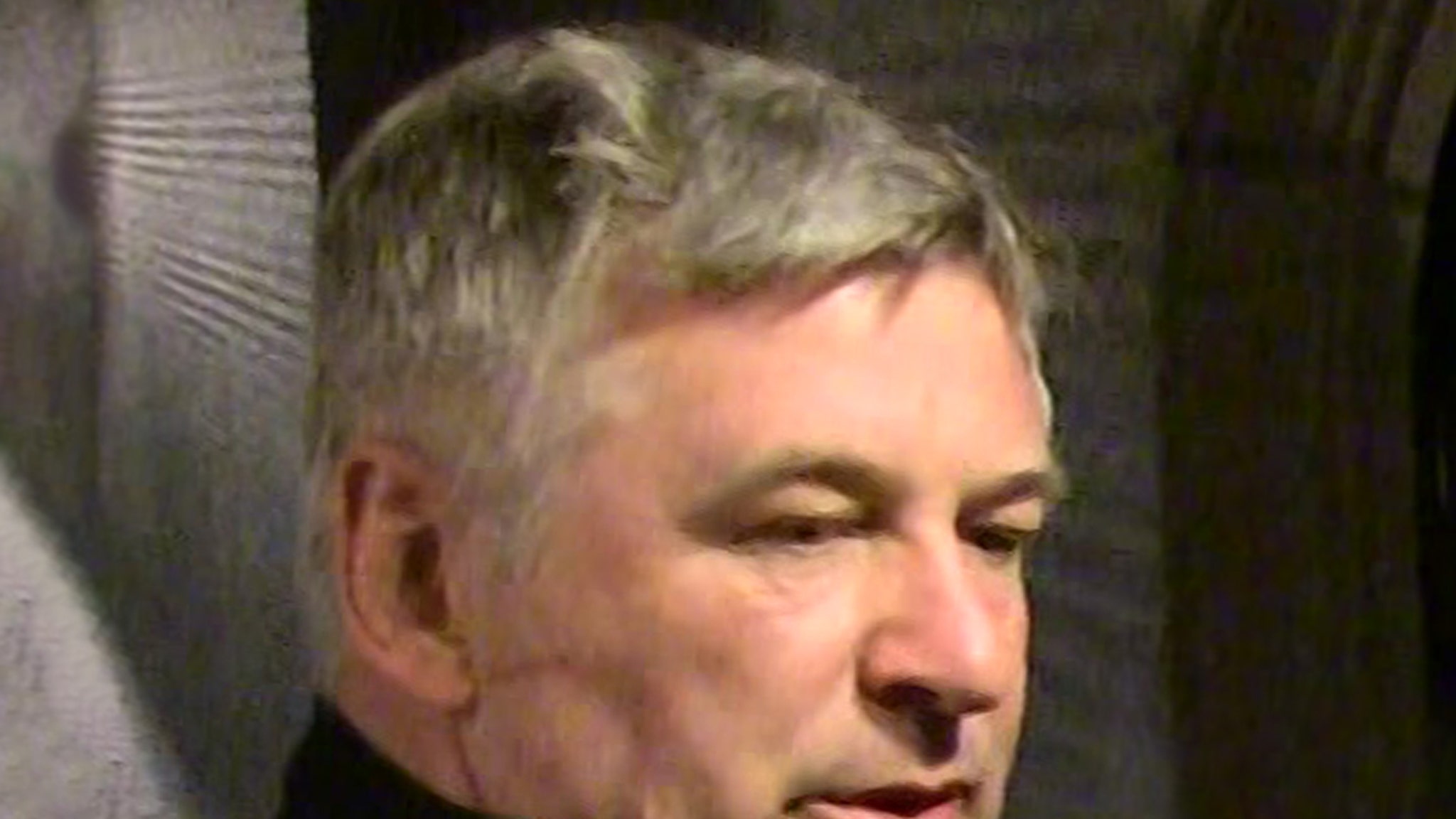